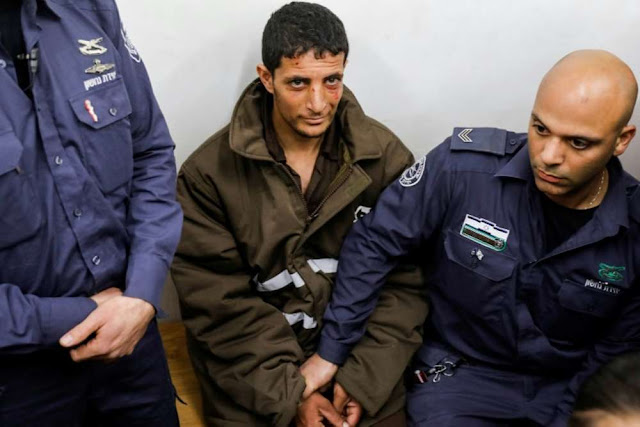 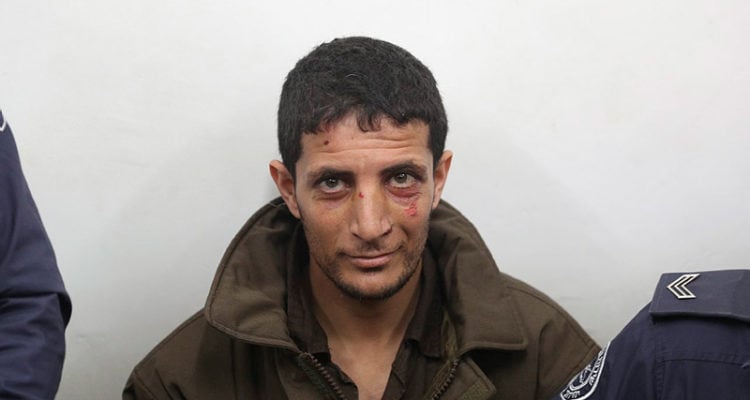 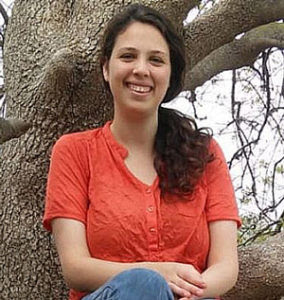 PALESTINIANS UPROOT TREES PLANTED IN MEMORY OF JEWISH GIRL BRUTALLY MURDERED BY JIHADIST
BY CHRISTINE DOUGLASS-WILLIAMS
SEE: https://www.jihadwatch.org/2019/02/video-palestinians-uproot-trees-planted-in-memory-of-jewish-girl-brutally-murdered-by-jihadist; republished below in full unedited for informational, educational and research purposes:
The attack on 19-year-old Ori Ansbacher was so brutal that Prime Minister Benjamin Netanyahu called the murder “shocking brutality,” and it has been described by many as one of “the most horrific murders Israel has ever seen.” After being raped, she was murdered because she was Jewish, and the jihadist who did it, 29-year-old Hebron resident Arafat Irfayia, was captured in a mosque after DNA evidence led Israeli authorities there.
Palestinian Minister of Religious Affairs Yusuf Ida’is was so incensed that Israeli authorities dared to enter a mosque to search for the jihadist that he issued a statement calling the arrest “a cowardly attack against a religious and sacred place of worship.”
There are no limits to the barbarity of jihadists. Now, right after a new grove of 50 trees was planted in memory of  Ori Ansbacher, Palestinians raided the memorial, uprooted the trees and stole them away. 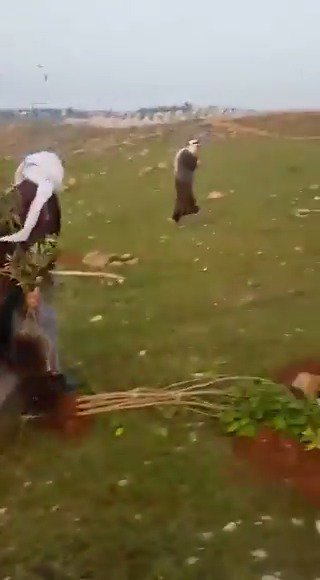 WATCH: Palestinians uproot & steal 50 trees that were planted by Jews in memory of terror victim, Ori Ansbacher, who was raped & murdered by a #Palestinian terrorist.

What they uproot we will plant fivefold more!

1,768 people are talking about this
Twitter Ads info and privacy
“50 Trees Uprooted and Stolen by Arab Extremists in West Bank,” by Ilanit Chernick, Jerusalem Post, February 24, 2019:


Palestinian vandals uprooted and stole at least 50 newly planted trees in the Gush Etzion settlement of Nokdim on Sunday, according to Israeli media reports.
The new grove was planted on Friday in memory of terrorist victim Ori Ansbacher, just opposite the Tekoa settlement where she lived.
Ansbacher was raped and murdered by a Palestinian man earlier this month while she walking through the woods on the outskirts of Jerusalem, close to the Ein Yael Nature Museum where she volunteered with children.
Early Sunday morning, vandals allegedly entered the plot where Nokdim residents had planted the trees just two days earlier, and uprooted and stole some 50 of the new plantings.
During the tree-planting, clashes broke out between Palestinians and residents of Nokdim.The army managed to keep away the Palestinians, who were trying to interfere with the planting.
However, when residents awoke Sunday morning, they found not only that trees had been uprooted, but that most of them had also been stolen.
The vandalism came nearly a week after some 200 cherry trees were uprooted and destroyed by vandals at a kibbutz near Gush Etzion in the West Bank.
Those trees were planted on land belonging to Keren Kayemeth LeIsrael–Jewish National Fund in an area known as the Mukhtar’s Saddle, which has been the focus of extremist vandalism in the past.
“Only a week ago, we witnessed agricultural terrorism in Kfar Etzion, and we are again witnessing terror in Jewish agriculture by our neighbors,” Gush Etzion Regional Council head Shlomo Ne’eman said after Sunday’s attack.