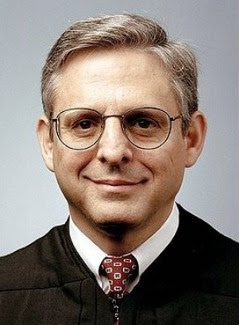 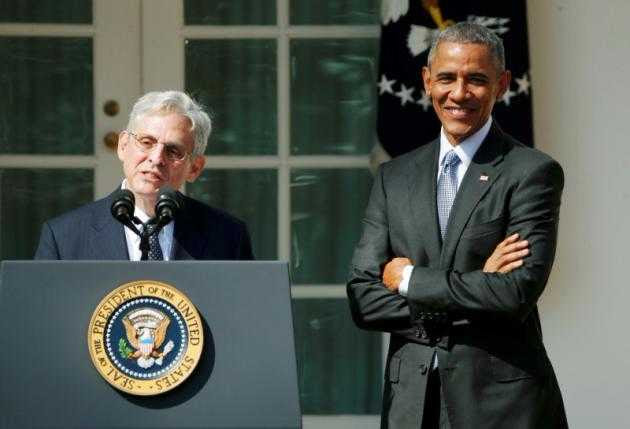 SEE: http://christiannews.net/2016/03/16/obama-nominates-jewish-moderate-appeals-judge-for-u-s-supreme-court-scalia-opening/;
Posted by John at 3:28 PM Links to this post