FROM JUDAISM TO CHRISTIANITY TO MESSIANIC HEBREW ROOTS

Posted by John at 5:45 PM Links to this post

MESSIAH 2013 TO BE HELD AT MESSIAH COLLEGE

Really understanding Messianic Judaism is putting Christian discernment into practice comparing what the closed canon of the 66 books of the unaltered Bible in its original texts, to the claims, beliefs, and practices of this new form of Judaism.
An in depth analysis shows that this Hebraic Roots movement denies the divinity, humanity and personhood of Jesus, denies the Trinity of three persons in one God, adds to the Bible by its adherence to Jewish laws found in the Torah, attributes alleged mystical experiences with God as the leading cause of drawing closer to God, but likewise denies that Jesus Himself is the sole means of salvation. It completely repudiates the five solas of the Reformation, and claims to promote unity with conformity in an ecumenical way. Its testimonies of salvation and regeneration, and its styles of worship are mystical in conformity with its Kabbalist roots. It is modalist in it concept and belief of God; therefore Jesus is only a form of or mode of being of God.
Here is an explanation by a Messianic rabbi, but who fails to completely explain how Christianity is suppressed and submerged, with Judaism taking dominance:


This is the testimony of a Messianic rabbi who had a "vision" which caused him to draw close to God. But where is Jesus in all this "experience"?:


This is the testimony of a Messianic rabbi alleged to have been led to Jesus from the life of a vagrant drug user and polytheist, by a tract which had quotes from the mystical C.S. Lewis and a subsequent unspecific conversion in a Protestant church in Vermont. Again, in this testimony, there is no mention of repentance, no apparent understanding of Jesus as Savior from sin, nor any real conversion to Christianity completely. Instead, elements of Christianity are merged with Judaism in his congregation in New York City, so as to, in his words, at least please his mother by raising his children as Jews.

Valerie Moody alleges to have had two personal visitations from Jesus or Yeshua, and is part of Revive 2013. This is her testimony: http://www.vmoody.com/about/. 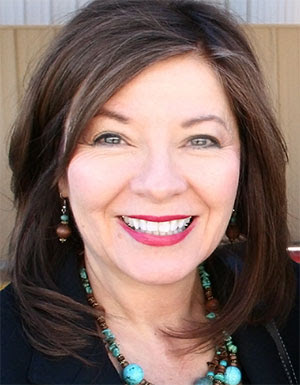