HIGH SCHOOL STUDENTS ASSIGNED TO TABULATE "PRIVILEGE" BASED ON RACE, GENDER, SEXUALITY, RELIGION~ADD 25 POINTS FOR BEING WHITE OR MALE, DEDUCT 100 POINTS FOR BEING BLACK, 500 FOR IDENTIFYING AS TRANSGENDER 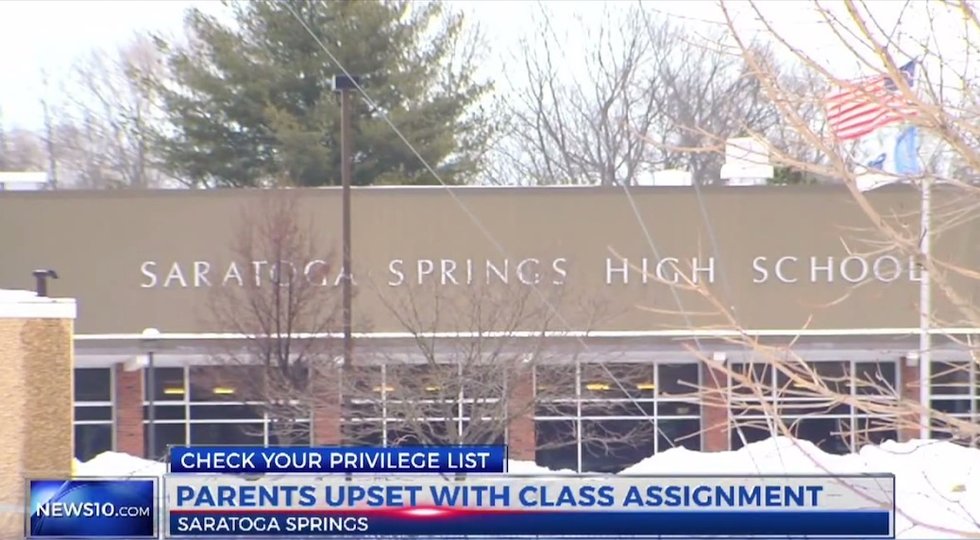 HIGH SCHOOL STUDENTS ASSIGNED TO TABULATE "PRIVILEGE" BASED ON RACE, GENDER, SEXUALITY, RELIGION~ADD 25 POINTS FOR BEING WHITE OR MALE, DEDUCT 100 POINTS FOR BEING BLACK, 500 FOR IDENTIFYING AS TRANSGENDER
BY SARA DOGAN
SEE: https://www.frontpagemag.com/fpm/273523/high-school-students-assigned-tabulate-privilege-sara-dogan;
Posted by John at 2:47 PM Links to this post

CHINA: JIANGXI OFFICIALS CRACK DOWN ON CHRISTIANITY
BY CHINA AID
SEE: https://christiannews.net/2019/04/18/jiangxi-officials-crack-down-on-christianity/;
Posted by John at 2:31 PM Links to this post

Democratic Michigan Rep. Rashida Tlaib met with another extreme anti-Israel activist and terrorist-supporter in her Capitol Hill congressional office during American Muslims for Palestine Advocacy Day in mid-April. American Muslims for Palestine (AMP) hosted the annual advocacy and training event, which was open to all adults who “seek justice in Palestine.” Additional criteria for participation includes supporting the Boycott, Divestment and Sanctions (BDS) movement, which seeks to punish Israel by economically depriving the country for its alleged mistreatment of Palestinians living in the Gaza Strip and West Bank. The Anti-Defamation League (ADL) describes the BDS movement as “the most prominent effort to undermine Israel’s existence” and has further criticized AMP for promoting anti-Semitism under the guise of educating Americans. AMP hailed the ADL’s anti-Israel description of its organization. Tlaib spoke to AMP on April 8 where she told the group that she feels “more Palestinian” when she is in Congress than she does elsewhere, according to The Investigative Project On Terrorism, who first reported on the meeting. AMP’s New Jersey chapter posted a photograph of Tlaib outside of her office with some of its members during the event, including Joe Catron, an avowed supporter of multiple Palestinian terrorist organizations. “A tip of my hat to Rashida Tlaib, who really goes above and beyond the call of duty in welcoming every supporter of Palestine to her office, listening to what we have to say, answering our questions, and posing for endless pictures,” Catron wrote on Facebook following the meeting. Catron is a long-time extreme anti-Israel activist and has openly supported terrorist organizations. He serves as the U.S. coordinator of Samidoun, the Palestinian Prisoner Solidarity Network. Samidoun is an affiliate arm of the Popular Front for the Liberation of Palestine (PFLP), a Palestinian Marxist–Leninist and revolutionary socialist organization. 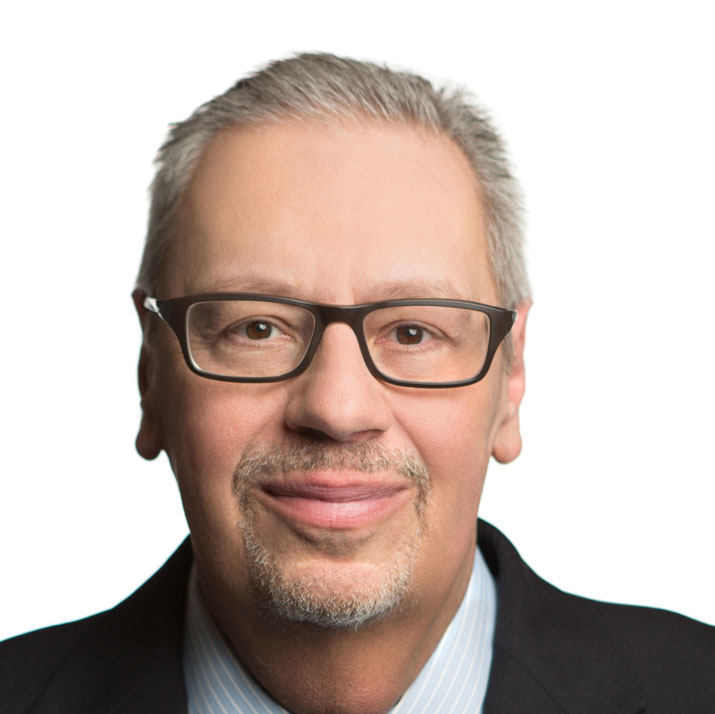