ROBERT SPENCER VIDEO: JOHN BRENNAN & OTHERS CHARGING TRUMP WITH "TREASON" ARE THE REAL TRAITORS
In this new video, I discuss the controversy that followed the press conference between Vladimir Putin and Donald Trump, and shows that those who were charging that the President had committed treason had turned a blind eye to actual treason by Barack Obama.

BY JAMIE GLAZOV
SEE: https://www.jihadwatch.org/2018/09/glazov-gang-ex-intelligence-agents-unveil-john-brennan; republished below in full unedited for informational, educational and research purposes:
This new Glazov Gang features John Guandolo, an ex-FBI agent and president of Understanding the Threat, and Brad Johnson, a former CIA Station Chief and president of Americans for Intelligence Reform.
John and Brad both unveil The Real John Brennan, exposing The Traitor that the Ex-CIA Director Really Was and Is.
Don’t miss it!
Subscribe to the Glazov Gang‘s YouTube Channel and follow us on Twitter: @JamieGlazov.
Please donate through our new Unified-4-People Campaign or via our Pay Pal account.
And pre-order Jamie’s new book, Jihadist Psychopath: How He Is Charming, Seducing, and Devouring Us. Thank you!
Posted by John at 1:44 PM Links to this post

VERMONT IS CANADA &
CANADA IS VERMONT
QUEER VERMONT & COMING OUT:
DAVID BECOMES CHRISTINE
NOVEMBER 2015
Christine Hallquist visits with Mara Keisling of National Center for Transgender Equality in the spring of 2015 for advice on how to go about being honest about her Identity at work.
BERNIE SANDERS & NOW THIS?
"CHRISTINE" HALLQUIST,
RAGING AGAINST CHRISTIANS,
FORMERLY DAVID HALLQUIST, CEO OF UTILITY, VERMONT ELECTRIC COOPERATIVE 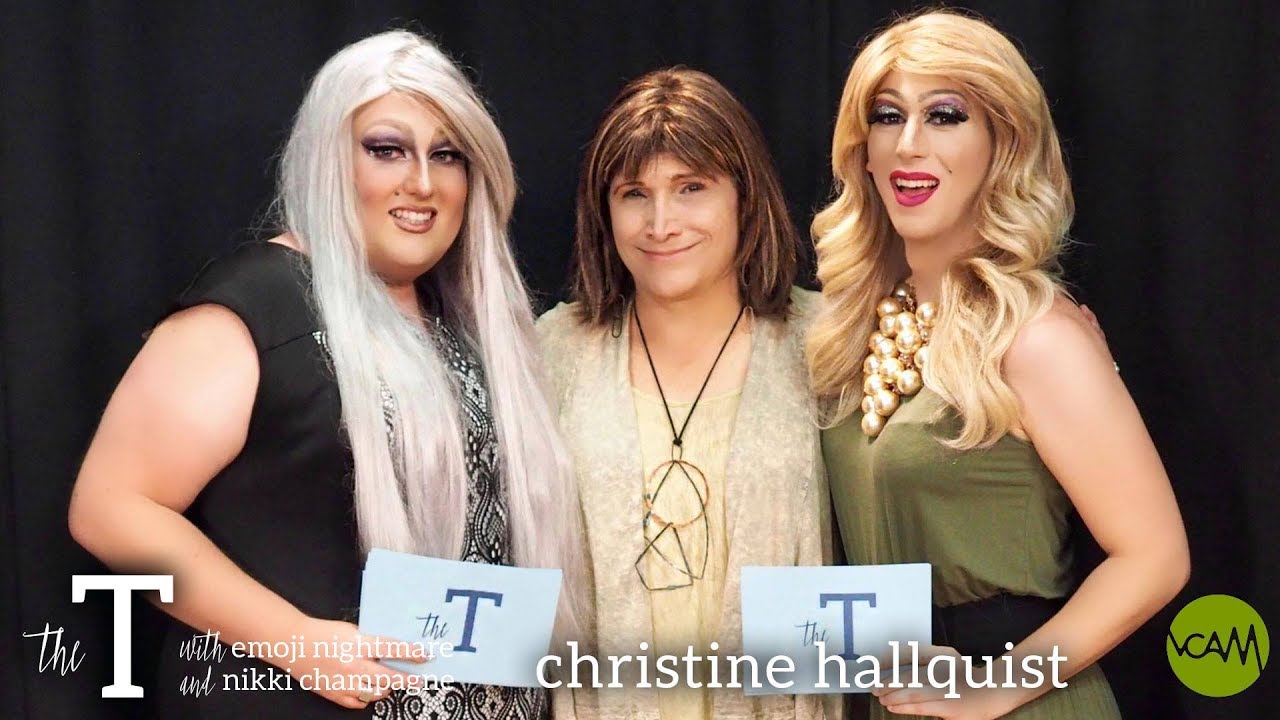 Posted by John at 1:38 PM Links to this post