EXPEDIENCY IS THE MOTHER OF INVENTION FOR APOSTATES; EVEN IF THE WORD OF GOD IS CORRUPTED IN THE PROCESS: 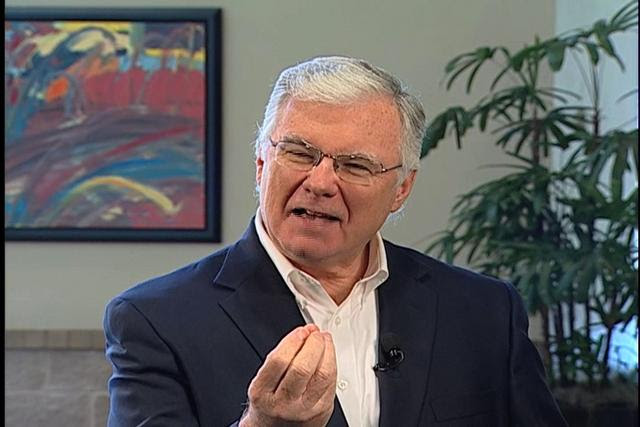 http://www.thejabezprayer.com/secrets.html
"SECRETS OF THE VINE" VIDEO:

GARY GILLEY'S REVIEW OF "SECRETS OF THE VINE"

SEE: http://www.svchapel.org/resources/book-reviews/4-christian-living/160-secrets-of-the-vine-by-bruce-wilkinson; republished below in full unedited for informational, educational, and research purposes:

Secrets of the Vine, fortunately, is a vast improvement over its prequel, The Prayer of Jabez. Absent are the formula brand of Christianity, the exaggerated claims, and the ambiguity at every turn. Wilkinson is teaching principles of Christian living as found in John 15 and, in part, does a pretty good job. That is not to say, however, that this book is without major flaws. The difference is that with Jabez the errors just came pouring out like a rushing river, while in Secrets they are more like a gentle stream. You are not as likely to drown in a stream but you can still slip and do damage. Let's take a look at some of the unbiblical statements and concepts.

"PASTOR PINDER STILL RUMMAGING AROUND IN APOSTATES' TRASH FOR WISDOM AND FEEDING IT TO THE GULLIBLE":