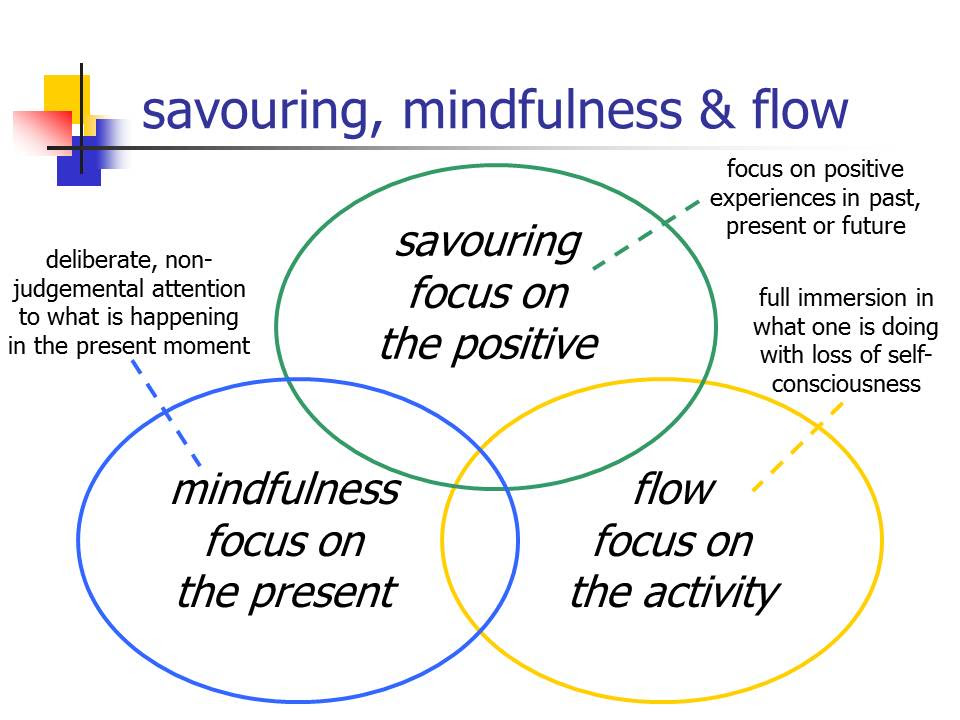 The Western world is merging Eastern mysticism and new age practices into the medical profession. Beware of the merger of pagan practices, beliefs, and practices with science. This is another movement towards the goal of undermining, discrediting and elimination of everything Christian from the culture. If adopted, the gospel of Jesus Christ will be at risk and Christianity viewed as an anachronism.
These are some lengthy videos from YouTube about "mindfulness" which will supplement our previous posts on the subject. Note that the videos are from the major medical schools and universities. They are discussing practices which heretofore were new age spiritual practices confined to the apostate church world, namely practices such as Catholic mysticism and monasticism, Buddhist meditation, Hindu yoga, Jewish Kabbalah mysticism, "Christian" centering prayer and contemplative meditation.
Now the medical community seeks to study and adapt these practices in medicine and specifically psychological and psychiatric therapies benefiting the physical and providing healings.  They are looking to Jon Kabat-Zinn's work as well.

Bob Stahl, co-author of "Mindfulness Based Stress Reduction Workbook", who lived in a Buddhist monastery for eight plus years, and now has associations with hospitals on the west coast of the United States, speaks on the GoogleTechTalks channel on YouTube:
Mark Williams, professor of clinical psychology at Oxford University's "Oxford Mindfulness Centre" and "Science Oxford" http://scienceoxford.com/.

Michael Spezio, assistant professor of psychology at Scripps College, speaks at USC Templeton Lecture Series. See: Center for Religion and Civic Culture http://crcc.usc.edu/.
Diana Winston, UCLA Health System:
Nour Foundation's "The Emerging Science of Consciousness Series" which "brings together leading experts from various fields to discuss how the latest research is challenging our understanding of the very nature and function of consciousness in our daily lives", sponsored a discussion with "neuroscientists Richard Davidson (collaborator with the Dalai Lama) and Amishi Jha who joined clinical mindfulness expert Jon Kabat-Zinn to explore the role of consciousness in mental and physical health, how we can train the mind to become more flexible and adaptable, and what cutting-edge neuroscience is revealing about the transformation of consciousness through mindfulness and contemplative practice." This event occurred February 6, 2013 at the New York Academy of Sciences. The YouTube video is below:
Nour Foundation short video by Amishi Jha on the role of "non-judgmentalism" in mindfulness":

SEX WEEK: SEX AND GOD AT YALE UNIVERSITY & OTHER UNIVERSITIES