THE DEMONIC OCCULT WORSHIP OF

Our Lady of Walsingham

SEE: http://en.wikipedia.org/wiki/Our_Lady_of_Walsingham; Our Lady of Walsingham is a title of Mary the mother of Jesus. The title derives from the belief that Mary appeared in a vision to Richeldis de Faverches, a devout English noblewoman, in 1061 in the village of Walsingham in Norfolk, England. Lady Richeldis had a Holy House built in Walsingham which became a shrine and place of pilgrimage.

According to Roman Catholic and Anglican belief, Richeldis de Faverches wished to do something special to honour the Blessed Virgin Mary and in 1061 had a series of three visions in which the Virgin Mary appeared to her.[2] In these visions Richeldis was shown the house of the Annunciation in Nazareth, and was requested to build a replica of the Holy House in Walsingham, as a place of pilgrimage where people could honour Our Lady. The Blessed Virgin is said to have promised, Let all who are in any way distressed or in need seek me there in that small house that you maintain for me at Walsingham. To all that seek me there shall be given succour.

Our Lady of Walsingham: See:

According to the tradition of Our Lady of Walsingham, the Virgin Mary appeared in a vision to Richeldis de Faverches, a devout Saxon noblewoman, in 1061 in Walsingham, England, instructing her to construct a shrine resembling the place of the Annunciation. The shrine passed into the care of the Canons Regular sometime between 1146 and 1174.
Late in 1538, King Henry VIII’s soldiers sacked the priory at Walsingham, killed two monks and destroyed the shrine. In 1897 Pope Leo XIII re-established the restored 14th century Slipper Chapel as a Roman Catholic shrine. The Holy House had been rebuilt at the Catholic Church of the Annunciation at King's Lynn (Walsingham was part of this Catholic parish in 1897).
Today there are two shrines at Walsingham: the Roman Catholic shrine centered on the Slipper Chapel and the Holy House maintained by the Church of England. There are also two separate feast days: September 24 in the Roman Catholic Church and October 15 in the Anglican Communion.
VIDEOS:

The LMS walking pilgrimage to Walsingham in August 2013:


There are two shrines to Our Lady in Walsingham. One is Roman Catholic, the other is Anglican ( Church of England ) The one featured in this BBC news item is the Anglican one.

About 25-30 of us made our way down to Walsingham for this years show of idolatry and worship of Mary. We were there to present the real Gospel message of grace alone through Jesus Christ alone.

Along with the preaching, a number of conversations were had with people about their eternal souls and the way to heaven. We also had some opportunity to witness to the 'clergy' afterwards. And many tracts given out too.

I was thinking while there, can one think of any other occasion where there are two opposing groups (one protesting against the other) where there is no need of any barriers or police keeping them apart? I can't. Which shows we are not there to do battle with men, but rather through the love of Jesus Christ and His saving power alone to point sinners to Him who alone can save a soul.

The last time Mary ever appears in the Bible is the first chapter of the Acts of the Apostles. Never does she appear after that. There is not one single mention of her in any of the New Testament letters. Whilst Mary was blessed amongst all woman, she was no more than that -a highly favoured and privileged woman, used as the human instrument in the incarnation of Jesus Christ. Yet even she herself confessed her sin and the need of a Saviour. 'MY SPIRIT HATH REJOICED IN GOD MY SAVIOUR (LUKE 1V47).

We must not turn such a favoured woman into that which she is not; and give a position to her that she does not have and that God has not given. We are not to pray to her, confess our sins to her, or ask her for aid or help when in need. The Bible is clear -'There is one God, and one mediator between God and man, the man Christ Jesus' ( 1 Timothy 2v5)


Gospel Witness at Walsingham in the face of idolatry and the veneration of Mary at the place of one of England's so called holy shrines.
http://www.youtube.com/watch?v=yntOXKLkGA4

Christian witness at Walsingham broadcast on the BBC. The Mary Movement. See and listen:

Posted by John at 5:58 PM Links to this post

Reported by Freedom Works at:
http://www.freedomworks.org/blog/britthem/the-anti-common-core-movement-gains-a-new-ally:


"The Anti-Common Core Movement Gains a New Ally":  This week, the GOP Executive Committee in South Carolina unanimously voted to reject Common Core standards. The resolution, which can be viewed here, is a huge step forward in the fight against Common Core. Also shown below in its entirety, unedited. See:

THEREFORE, the South Carolina Republican Party hereby resolves that our state leaders should:
“Withdraw our state from the Common Core State Standards Initiative;
Withdraw our state from the SBAC assessment scheme, and any other testing aligned with the Common Core standards;
Prohibit all state officials from entering into any agreement that cedes any measure of control over South Carolina education to entities outside the state and ensure that all content standards and curriculum decisions are adopted through a transparent state-wide process fully accountable to the citizens of South Carolina; and
Prohibit the collection of personal student data for any non-educational purpose, and the sharing of
personal data except with schools or education agencies within the state.”

Posted by John at 4:58 PM Links to this post 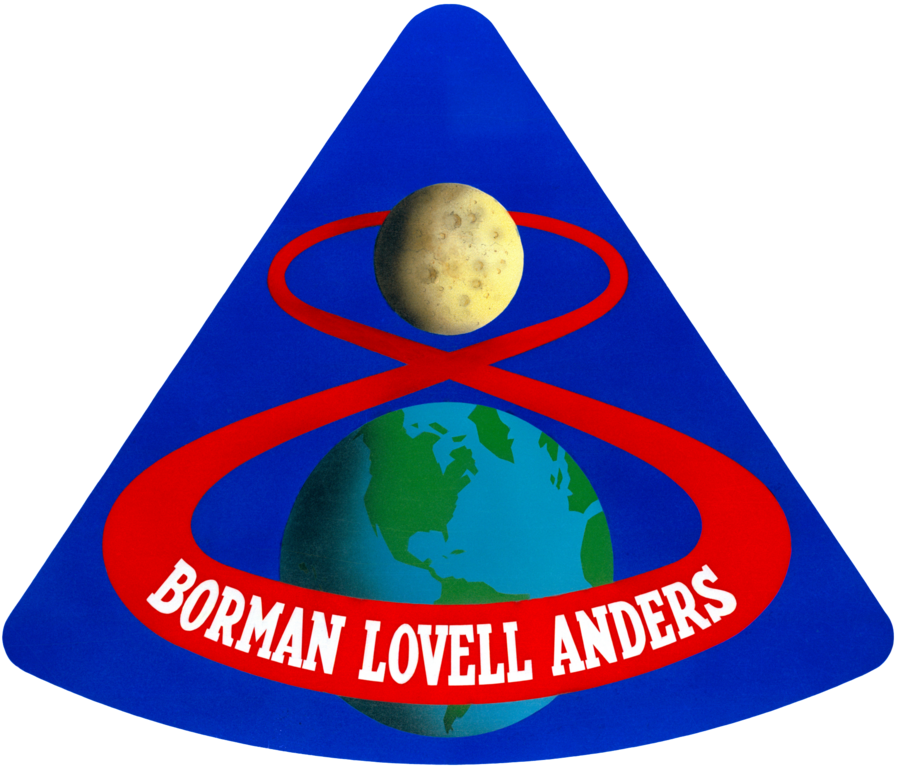 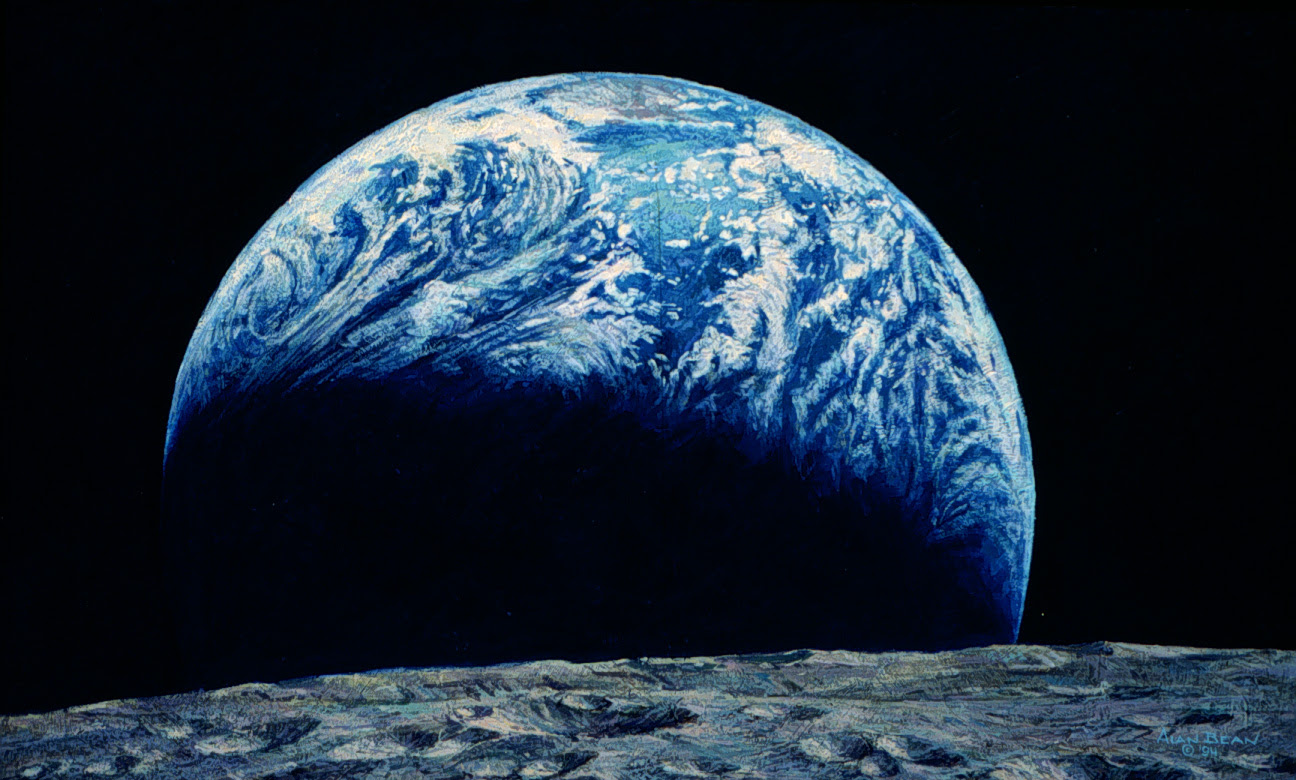 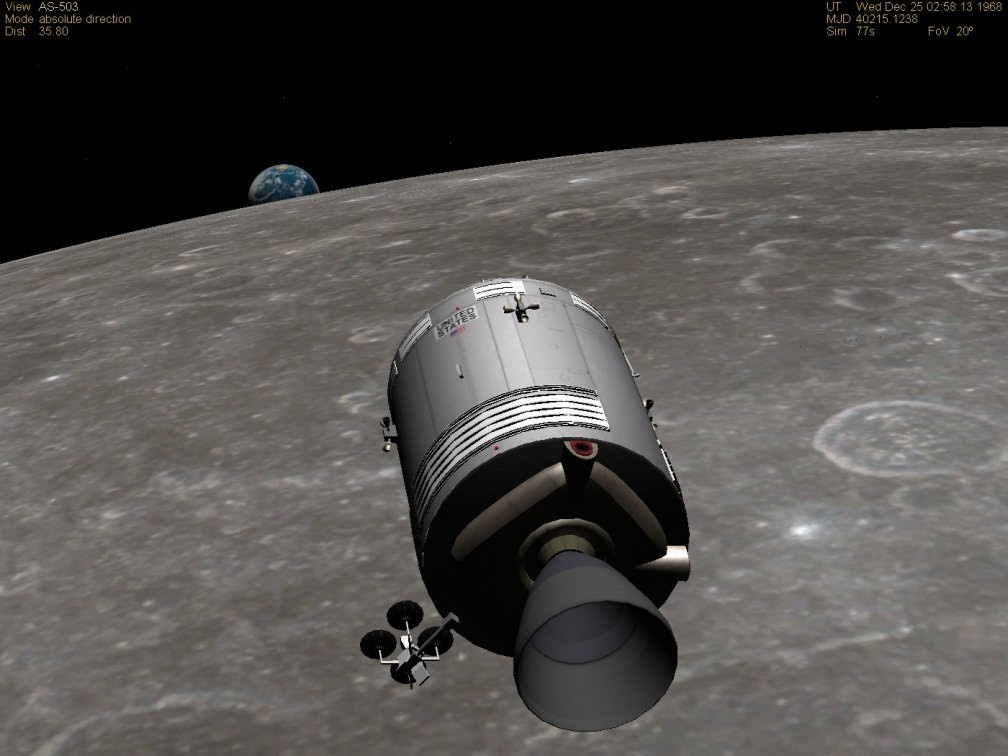 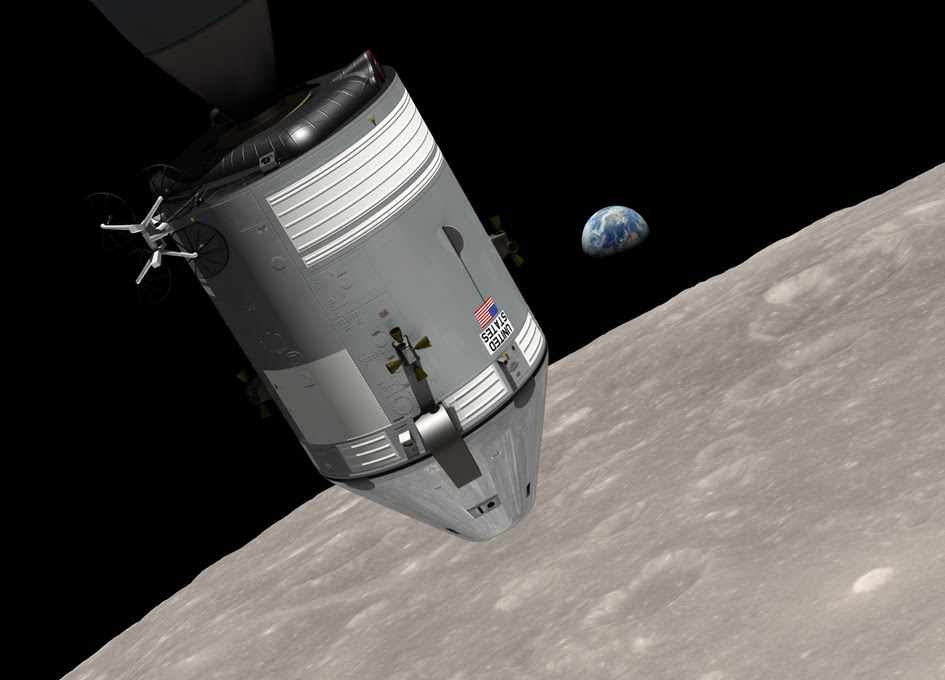 http://culturecampaign.blogspot.com/2013/12/obamas-nasa-ignores-gods-creation.html,
EXCERPTS:
"On Christmas Eve in 1968, all three astronauts aboard America's Apollo 8 spacecraft broadcast to the world the biblical account of God's creation of the earth by reading from Genesis.  Just hours earlier, God provided these men a glimpse of the earth never before witnessed by mankind. This week, NASA released a brief documentary video of "Earthrise" on this 45th anniversary of the event -- absent God and the Bible."

From the:
transcript of the Apollo 8 astronauts (click to hear audio recording) at:
http://nssdc.gsfc.nasa.gov/planetary/lunar/apollo8_xmas.html:

Apollo 8, the first manned mission to the Moon, entered lunar orbit on Christmas Eve, December 24, 1968. That evening, the astronauts; Commander Frank Borman, Command Module Pilot Jim Lovell, and Lunar Module Pilot William Anders did a live television broadcast from lunar orbit, in which they showed pictures of the Earth and Moon seen from Apollo 8. Lovell said, "The vast loneliness is awe-inspiring and it makes you realize just what you have back there on Earth." They ended the broadcast with the crew taking turns reading from the book of Genesis.William Anders:


"For all the people on Earth the crew of Apollo 8 has a message we would like to send you".


"And God said, Let the waters under the heavens be gathered together unto one place, and let the dry land appear: and it was so.
And God called the dry land Earth; and the gathering together of the waters called he Seas: and God saw that it was good."

Borman then added, "And from the crew of Apollo 8, we close with good night, good luck, a Merry Christmas, and God bless all of you - all of you on the good Earth."

WITH SCRIPTURE AS IT REALLY HAPPENED:

Posted by John at 2:55 PM Links to this post