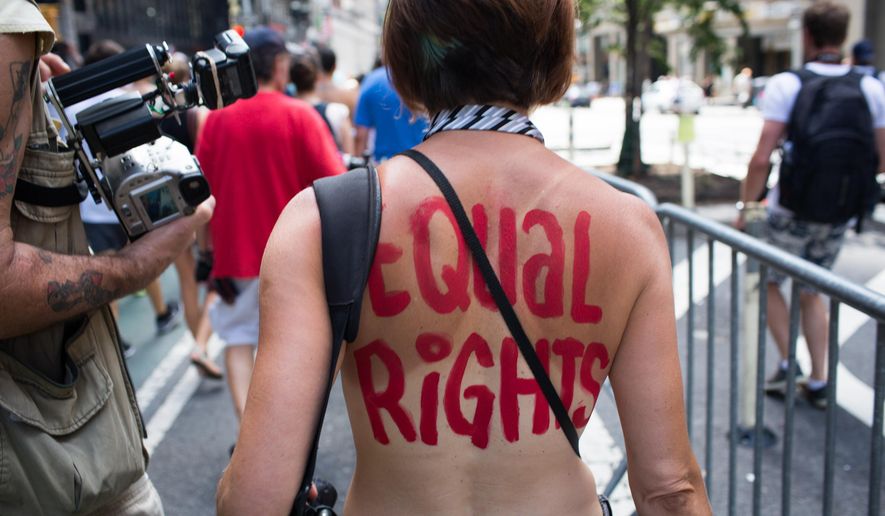 https://www.mrctv.org/blog/11-year-ol... Girls as young as 11 can now walk around Colorado topless, all thanks to a campaign by feminists to "Free the Nipple."
COLORADO CITY COUNCIL VOTES TO ALLOW
11-YEAR-OLDS TO GO TOPLESS

BY ADAN SALAZAR
SEE: https://www.infowars.com/wtf-colorado-city-council-votes-to-allow-11-year-olds-to-go-topless/;
Posted by John at 11:00 AM Links to this post

Email ThisBlogThis!Share to TwitterShare to FacebookShare to Pinterest
Labels: Legal

PRESIDENT TRUMP RESHAPING 9TH CIRCUIT COURT WITH NEW NOMINEES
The 2016 elections were widely viewed as a fight for the direction of America, with the judicial system feeling the effects long after the Trump presidency. One America's Alex Salvi takes a look at the transformation of the Ninth Circuit Court.

U.S. TO DEPLOY FORCES TO SAUDI ARABIA & UAE TO COUNTER IRAN~IRAN'S FOREIGN MINISTER THREATENS ALL OUT WAR IF U.S. RETALIATES

U.S. TO DEPLOY FORCES TO SAUDI ARABIA & UAE
TO COUNTER IRAN
BY ROBERT SPENCER
SEE: https://www.jihadwatch.org/2019/09/us-to-deploy-us-forces-to-saudi-arabia-and-uae-to-counter-iran;
Posted by John at 10:18 AM Links to this post