THAT IS, DIE IF YOU'RE A CHRISTIAN

FROM: WASHINGTON TIMES
"Democratic State Rep. Amanda Bouldin took to her Facebook page Tuesday to accuse Republicans of sexism in their legislation to prohibit women from exposing their nipples or breasts in public, with the exception of breastfeeding."
DEMOCRAT REP. PRESENTS BILL TO REPEAL LAW ALLOWING RECITATION OF LORD'S PRAYER
IN NEW HAMPSHIRE SCHOOLS
BY HEATHER CLARK
SEE: https://christiannews.net/2019/01/18/democratic-rep-presents-bill-to-repeal-law-allowing-recitation-of-lords-prayer-in-new-hampshire-schools/;
Posted by John at 3:24 PM 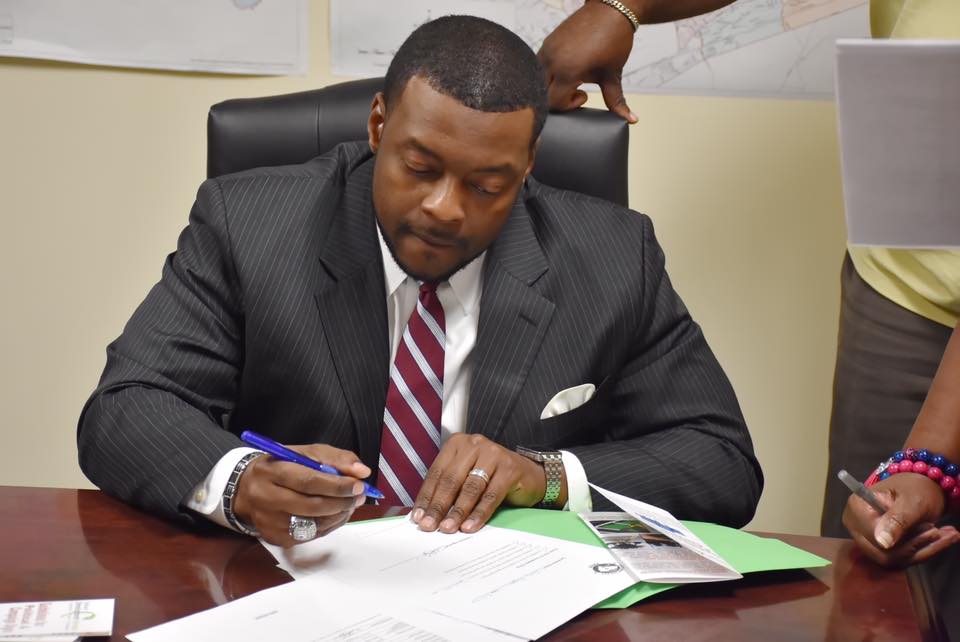 CONCERNS RAISED AFTER 10 YEAR OLD "DRAG CHILD" PHOTOGRAPHED WITH NAKED ADULT "DRAG QUEEN"
BY HEATHER CLARK
SEE: https://christiannews.net/2019/01/18/concerns-raised-after-10-year-old-drag-child-photographed-with-naked-adult-drag-queen/; republished below in full unedited for informational, educational and research purposes:
Concerns are being raised after a photograph has surfaced of a 10-year-old “drag child” posing next to an adult “drag queen” who is completely naked, except for a pair of high heels and a small covering over his reproductive organs.
The Daily Wire first brought the matter to light as it shared a screenshot of the image, which had been posted to the “Queen Lactatia” Instagram page, run by the boy’s mother.
According to the outlet, the snapshot was the work of photographer Jonathan Frederick Turton, and was one of a variety of portraits for Huck Magazine, which published an article on the child on Jan. 7. That particular photograph was not included with the report.
Turton interviewed the Canadian boy, Nemis Quinn Mélançon-Golden, and his mother, Jessica Mélançon, about the child’s life as a drag queen under the alias “Lactatia.”
“Drag is an adult arena and that’s where people question our judgement,” Mélançon acknowledged. “So we have to censor things. He knows there are adult aspects of drag that he’s not allowed to apply to his show.”
“We would never try to overtly sexualise our child. But if he wears something that makes him feel beautiful, what right do I have to stop him wearing that dress because it might cause people to think things they shouldn’t be thinking?” she asked. “It’s a circular problem.”
As previously reported, Mélançon-Golden made headlines in 2017 when he was featured in a video posted by “LGBT in the City,” in which he remarked that that if children want to be drag queens and their parents won’t allow it, they need new parents.
“Anyone can do what they want in life,” he stated. “It doesn’t matter what anyone else thinks. If you want to be a drag queen and your parents don’t let you, you need new parents. If you want to be a drag queen and your friends don’t let you, you need new friends.”
Mélançon-Golden had appeared at Montreal’s “Werq the World Tour,” where “drag queen” Bianca Del Rio told the child that he was “[expletive] adorable,” among other profanities.
The naked man in the photo with Mélançon-Golden that was posted to Instagram earlier this month by the child’s mother is reportedly Paul Jason Dardo, who goes by the drag name Violet Chachki. Dardo, who identifies as “gender fluid,” is known for being the winner of the seventh season of the television show “RuPaul’s Drag Race.”
The drag child photo is not the first time that he has faced backlash for posing inappropriately.
“In 2013, Dardo was photographed for ‘Legendary Children.’ The project focused on Atlanta’s drag scene and was exhibited at Gallery 1526. Two photos that featured their penis and gaff (an undergarment used to conceal male genitals when in drag) were covered up after complaints,” Wikipedia notes.
Likewise, concerns have been expressed surrounding the photo of Dardo with Mélançon-Golden.
“There is a big difference between childhood and adulthood activity. Common sense and morality has gone into the toilet,” one commenter wrote.
“Children don’t do this on their own. They are coached and scripted. How sick that adults would exploit a child in this abusive way,” another stated.
“If the guy down the street had those pictures on his phone, he would be prosecuted—and rightly so—for child porn. Everyone involved should be,” a third opined.
“As it was in the days of Lot (Noah) so shall it be … in the day when the Son of man is revealed,” another wrote, referring to the words of Christ in Matthew 24 regarding the end of the age. “You ain’t seen nothing yet, as they say; come, Lord Jesus.”
_________________________________________________________________________

PANEL DISCUSSION: THE MACHINATIONS OF THE DEEP STATE IN A TRUMP WORLD

THE MACHINATIONS OF THE DEEP STATE
IN A TRUMP WORLD
A Panel Discussion With Arthur R. Thompson, William F. Jasper, and Alex P. Newman
EXCELLENT; MUST SEE & HEAR!

TRANSGENDER DOMINATION OF SPORTS ONLY BEGINNING AS MORE SPORTS CAPITULATE

(Publisher’s comment: This has to be one of the saddest articles we have ever posted on TOL.  No wonder God said through the Apostle Paul Rom 1:26  For this cause God gave them up unto vile affections: for even their women did change the natural use into that which is against nature:
Rom 1:27  And likewise also the men, leaving the natural use of the woman, burned in their lust one toward another; men with men working that which is unseemly, and receiving in themselves that recompence of their error which was meet.
28  And even as they did not like to retain God in their knowledge, God gave them over to a reprobate mind, to do those things which are not convenient;
32  Who knowing the judgment of God, that they which commit such things are worthy of death, not only do the same, but have pleasure in them that do them.
You will notice that Paul said, “God gave them up unto vile affections”, and “God gave them over to a reprobate mind…”

When you consider that the U.S. is Trillions in debt it is the height of foolishness for government to finance sports at these Colleges and Universities which for the most part are sitting on untold millions in endowments and could finance their own sports programs.  They are also only feeders for the Pro sports programs at no cost to them.  Statistics have also shown that women’s sports have been a breeding ground for lesbianism.  And now this.  God being God, it may be that it is His judgment on this entire wicked enterprise.  We have just seen the tip of the iceberg recently with all of the sexcapades going on in women’s gymnastics and men’s sports in the area of exploiting young girls and boys for the gratification of coaches.  There is an old familiar scripture that has been quoted for 2,000 years that is still true, Gal 6:7 – “Be not deceived; God is not mocked: for whatsoever a man soweth, that shall he also reap.”