Townhall.com reports that just before the 72nd anniversary of Pearl Harbor:


A Textbook That Should Live in Infamy: The Common Core Assaults World War II

Prentice Hall’s
"The American Experience"
aligned to the Common Core
America portrayed as evil
Historical facts removed
Memories erased
http://townhall.com/columnists/terrencemoore/2013/12/02/a-textbook-that-should-live-in-infamy-the-common-core-assaults-world-war-ii-n1756036/page/full.
Excerpts:
"One of the most vital questions for us—grandchildren of the Greatest Generation—is how we will preserve their memory."
"A glance at one of the nation’s leading high-school literature textbooks—Prentice Hall’s The American Experience, which has been aligned to the Common Core—will tell us how we are doing on that front."
"Essentially, all of World War II has been reduced to dropping the bomb and consequently, we are led to believe, America’s inhumanity. In short, the entire presentation of the Second World War is not an exercise in critical thinking; nor will it make students “college and career ready.” This is not teaching. It is programming, pure and simple."
"It is really a very simple question. Do we want the memory of our grandparents to be left in the hands of progressive ideologues and armchair utopians who have the advantage of living in a free and prosperous country (for now) due to no expenditure of blood, toil, tears, or sweat of their own? Do we want the children just now entering school and in the years to come—who may have never met their great-grandparents—to be made ashamed of that Greatest Generation, of America, and of our resolution to remain free?"
Posted by John at 6:34 PM

OBAMA BETRAYER IN CHIEF: RELEASES ARRESTED IRANIAN NUCLEAR SCIENTIST~AMERICAN PASTOR ABEDINI LEFT TO ROT IN PRISON~DEEMED TO BE "ON THE MARGINS" OF NUCLEAR DEAL


Naghmeh Abedini -- the Wife of Pastor Saaed Abedini imprisoned in Iran with their lawyer Matthew Clark:

AMAZON DRONE DELIVERIES
TO YOUR FRONT DOOR!
THE OCTOCOPTER DRONE: 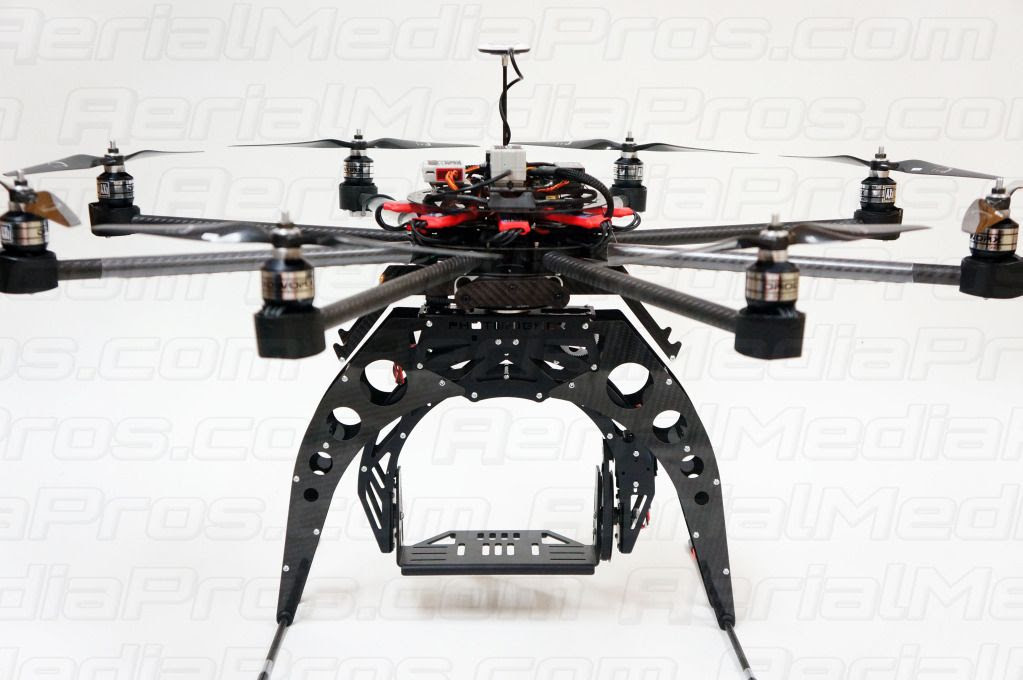 SEE:
http://www.amazon.com/b?ref_=tsm_1_yt_s_amzn_mx3eqp&node=8037720011.
EXCERPT:
"We're excited to share Prime Air — something the team has been working on in our next generation R&D lab. The goal of this new delivery system is to get packages into customers' hands in 30 minutes or less using unmanned aerial vehicles. Putting Prime Air into commercial use will take some number of years as we advance the technology and wait for the necessary FAA rules and regulations. Check out this footage from a recent test flight."
ALSO SEE:
http://thenewamerican.com/economy/markets/item/17069-amazon-to-use-drones-for-deliveries

THE MEETING OF LIKE (SOCIALIST)MINDS:
VLADIMIR PUTIN OF RUSSIA WITH POPE FRANCIS KISSING THE MADONNA ICON OF MARY GIVEN BY PUTIN TO POPE

PUTIN THEN APPLIES HIS LIPS TO THE ICON

Pope Francis, jihad, and
Moscow's "Espionage Church"
SEE: http://www.renewamerica.com/columns/kincaid/131202,
EXCERPT:
"Before Pope Francis created a controversy by denouncing "trickle-down" economics – the pro-growth policies associated with President Reagan – Russian President Vladimir Putin was visiting the Vatican and acting like a religious believer. Putin made the sign of the cross, gave the pope a Virgin Mary icon, and bent over to kiss it. The pope followed suit."
"One conservative Catholic priest told me, "Pope Francis may have opposed Liberation Theology in Argentina, but he does not seem to be opposed to Marxism in general. It concerns me that we may have a heretic Pope."" 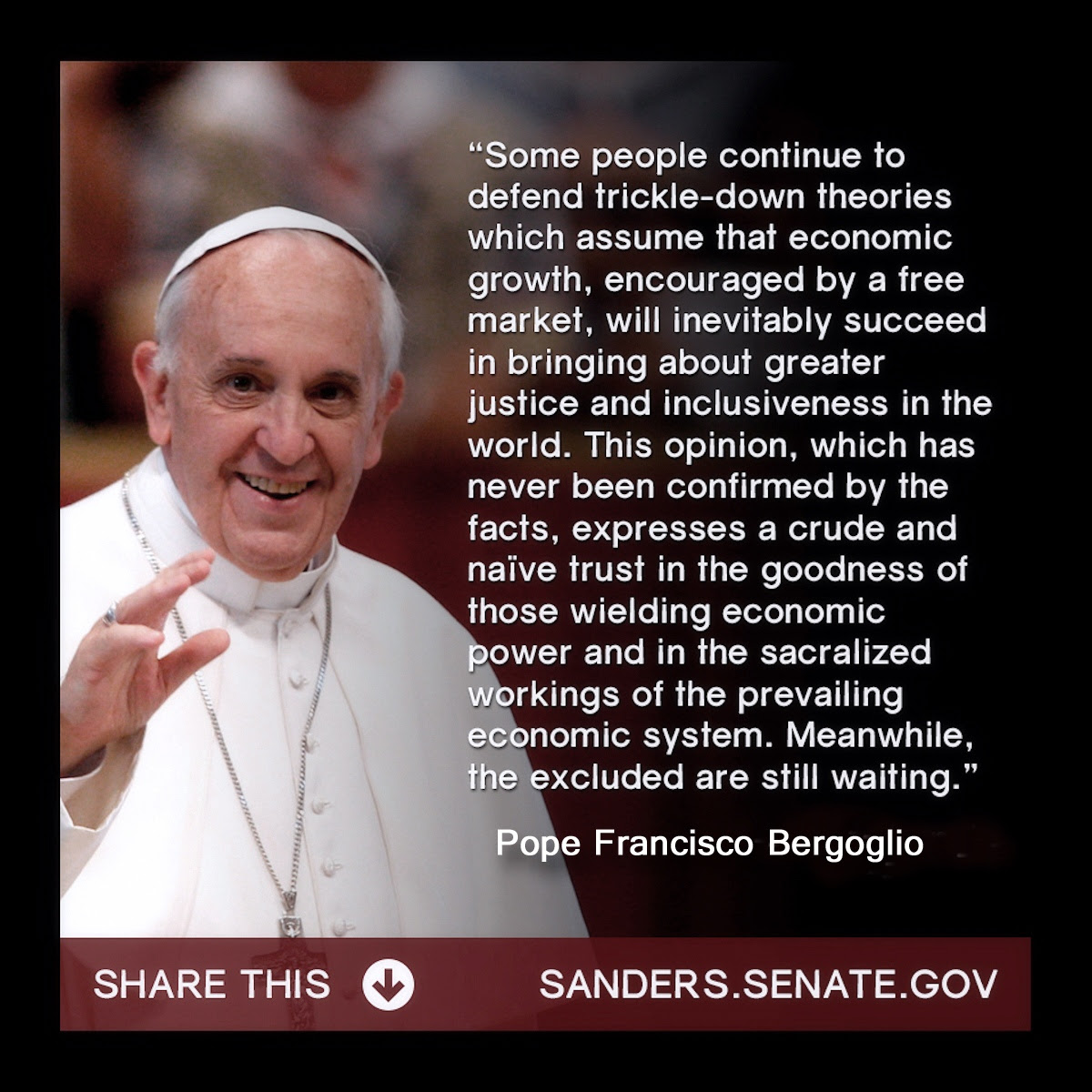 but fail to address problems with Russian Orthodox Church:


Obama Continues the Trickle Down Lie:

Translation: Communist redistribution of wealth in line with the Pope & Putin:

Homosexual movement's goal
is to outlaw Christianity
See: Gina Miller's article:
http://www.renewamerica.com/columns/miller/131203,
Excerpt:
"The Godless communists (or fascists, if you prefer) are using the homosexual agenda to work toward eradicating Christian opposition to their plans, which are Satan's plans. If you know your Bible, then you know that Christianity is destined to be outlawed. We are moving steadily toward a time when Christians here in America will be in danger of state-sanctioned murder for their beliefs. If you think I exaggerate, then you don't know what God has already told us, or perhaps you mistakenly believe that the United States is the exception, that it can't happen here. Christians throughout the world have always been persecuted, but here in the United States, we have enjoyed unparalleled protection and freedom during the existence of our nation. That protection is quickly being eroded, and the homosexuals are used as pawns in this process."

http://www.wnd.com/2013/11/gay-power-vs-religious-liberty/,
Excerpt:
Following is a summary of cases involving battles between religious and moral freedom and homosexual activism. Some involve legal cases, others involve people who suffered privately for speaking out against the “gay” agenda. Others involve children whose rights (such as girls’ right to privacy) are violated in the name of “LGBT equality.”
In a sense, this could be called a list of the “Victims of Homosexualism” – that is, organized homosexuality. Though not comprehensive, its sheer scope illustrates what pro-family veterans have long known – but which the “gay”-cheerleading media fail to report as a major story: that “rights” based on homosexuality and gender confusion (“transgenderism”) cannot coexist with religious liberty.