JOHN WHITEHEAD: TURNING AMERICA INTO A BATTLEFIELD: A BLUEPRINT FOR LOCKING DOWN THE NATION~OBAMA NATIONALIZING POLICE IN VIOLATION OF POSSE COMITATUS LAW

TURNING AMERICA INTO A BATTLEFIELD
By John Whitehead of the Rutherford Institute:
SEE: https://www.rutherford.org/multimedia/on_target/turning_america_into_a_battlefield_a_blueprint_for_locking_down_the_nation/
Published on May 11, 2015
Why is the federal government distributing obscene amounts of military equipment, weapons and ammunition to police departments around the country? Why is the military using southwestern states as a staging ground for guerilla warfare drills (Jade Helm 15)? What exactly is the U.S. government preparing for? Whatever the answer, John W. Whitehead, in this week's vodcast, warns of the pending day when our so-called “government of the people, by the people, for the people” is no longer answerable to “we the people.” (Republished in full unedited for informational, educational, and research purposes)
LORETTA LYNCH, THE NEW ATTORNEY GENERAL,
WITH ERIC HOLDER & OBAMA FLANKING HER

The Real Agenda Behind Baltimore Unrest

BY Alex Newman
SEE: http://www.thenewamerican.com/usnews/crime/item/20854-nationalized-police-the-real-agenda-behind-baltimore-unrest; republished below in full unedited for informational, educational, and research purposes:

Posted by John at 3:23 PM Links to this post 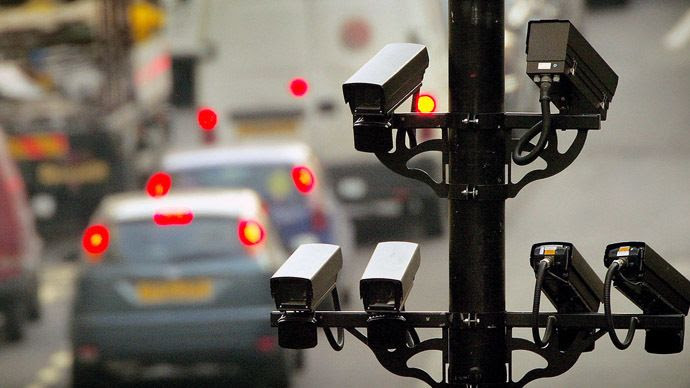 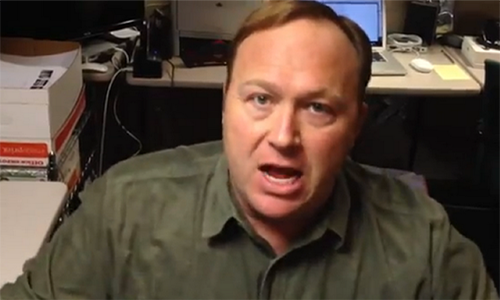 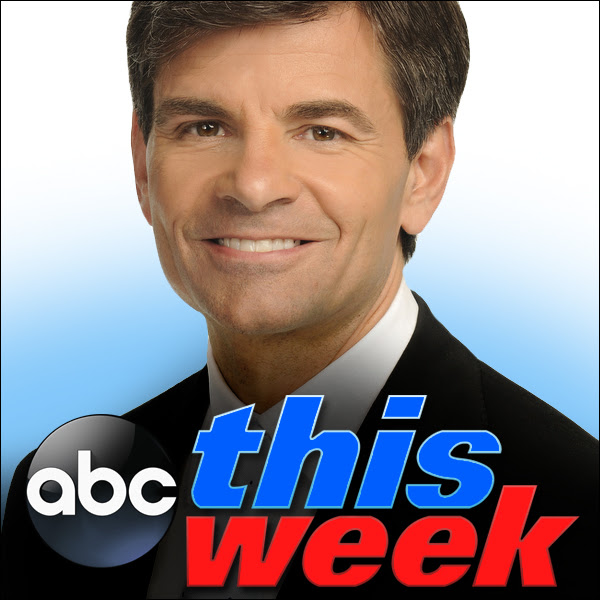 ALEX JONES BRANDED AS A "NO SHOW"
FOR STEPHANOPOULOS PROGRAM;
BUT ABC TO BLAME
Published on May 10, 2015
ABC pulled a dirty tricks stunt this morning by claiming that Alex Jones was a “no show” for a live appearance on This Week with George Stephanopoulos to talk about the Jade Helm military exercise, when in reality the car ABC sent to take Jones to the studio arrived just 12 minutes before the segment began. http://www.infowars.com/dirty-tricks-...