AN EPIDEMIC OF JEW HATRED ON CAMPUS: THE TOP TEN NEO-NAZI INCIDENTS

AN EPIDEMIC OF JEW HATRED ON CAMPUS:
THE TOP TEN NEO-NAZI INCIDENTS

Atrocities at Columbia, UCLA, U. Nevada-Reno and Stanford all made the list

BY SARA DOGAN
SEE: https://www.frontpagemag.com/fpm/273637/epidemic-jew-hatred-campus-top-ten-neo-nazi-sara-dogan;
Posted by John at 1:15 PM

RENT-A-CHILD SERVICES THRIVING AT THE BORDER

RENT-A-CHILD SERVICES THRIVING AT THE BORDER

When a child becomes a get-out-of-detention-free card

BY MATTHEW VADUM
SEE: https://www.frontpagemag.com/fpm/273626/rent-child-services-thriving-border-matthew-vadum;
Posted by John at 12:57 PM 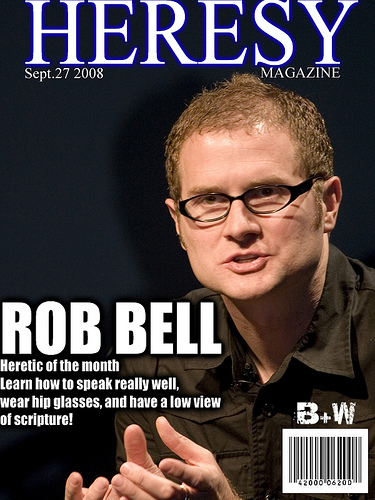