DELAWARE TYRANNY: PROPOSED LAW WILL INSERT GOVERNMENT BETWEEN PARENTS & THEIR CHILDREN...AGAIN!
BY NICOLE THEIS
SEE: https://www.delawarefamilies.org/learn-sb65; republished below in full unedited for informational, educational, and research purposes:
Senate Bill 65 (SB 65) is a proposed law in Delaware that says if your child develops confusion about his/her identity, the only licensed professional counseling your child may receive is that which promotes a homosexual or transgender identity.
Once again, just like with Regulation 225, the state is stepping in between parents, their child, and qualified licensed therapists to say "WE KNOW BEST."
If SB 65 passed in Delaware, any discussion (even a conversation) between a licensed professional and a child that affirms his biological reality and helps him align with his faith and moral beliefs WILL BE BANNED (line 114).
Any licensed professional who helps a minor child in this way or refers a family for help outside of the state would have their professional license revoked (line 139).
As many as 98% of gender confused boys and 88% of gender confused girls eventually accept their biological sex after naturally passing through puberty.
Instead of supporting a child's biological sex through natural puberty, the only help the State of Delaware will allow through SB 65 is sending a gender-confused child down the path of chemical castration with puberty blockers followed by adding cross-sex hormones, which permanently sterilizes them and puts them at risk for heart disease, strokes, diabetes, and cancers and leads to minors making the decision to amputate healthy body parts (lines 83-93, 117-119).
This is ABUSE, not support!
PUSH BACK - take 2 minutes right now to email and ask your Representative to VOTE NO on SB 65!
EMAIL YOUR REPRESENTATIVE NOW
The Delaware House is expected to vote on SB 65 at any time. If it passes the House, it will become law. Take 2 minutes right now to send your Representative an email opposing SB 65.
Additional concerns with SB 65:
More Resources:

Nicole Theis is a native of Delaware, and Founder and President of Delaware Family Policy Council established in 2008. Nicole, with her team, leads the Faith, Family, and Freedom effort in Delaware and works daily to equip and embolden Christ followers to courageously engage the culture. 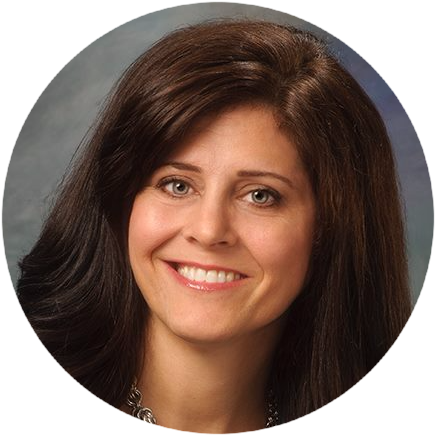 Posted by John at 1:05 PM Links to this post 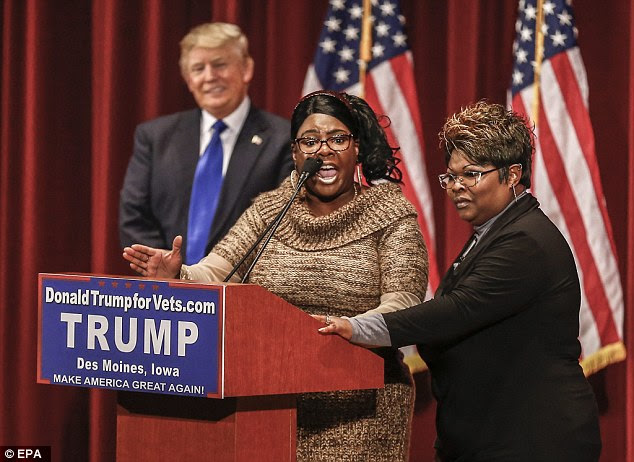 PATRIOTS & TRUMP SUPPORTERS DIAMOND & SILK OPENING STATEMENT & QUESTIONING AT HOUSE JUDICIARY COMMITTEE HEARING
Diamond and Silk Go Off On Rep Sheila Jackson Lee: Don't Try To Mix My Words 4/26/18
It seems pro-Trump bloggers Lynnette Hardaway and Rochelle Richardson (AKA Diamond & Silk) might’ve comat least once, possibly twice during their testimony before the House Judiciary Committee today. The dynamic duo are on Capitol Hill for a hearing on their claims that Facebook is censoring their content because of their conservative beliefs. Despite all the questions surrounding the vloggers’ as the proceeding got underway. Hardaway (Diamond) says “We’ve never been paid by the Trump campaign” in response to Sheila Jackson Lee
Diamond & Silk blast Democratic tool Rep.Hank Johnson
“Let me tell you something: Facebook censored us for six months,” fired-back Diamond, whose real name is Lynette Hardaway. “You know what? We didn’t bash Facebook. We brought to the light how Facebook has been censoring conservative voices like ourselves.”
JOHNSON: "YOU'VE MADE A TON OF MONEY"
(WITH TRUMP'S BACKING)

CALIFORNIA LAWMAKERS PUSH BILLS
TO CONTROL HOMESCHOOLERS~
ALEX NEWMAN & DR. DUKE PESTA DISCUSS
Lawmakers in California are considering two bills that would trample homeschool freedom in an unprecedented way, threatening parental rights and educational liberty across the state and beyond. Even private schools would not be safe under the proposed schemes. There are two pieces of legislation in particular that critics are working to expose and defeat. A rally in defense of educational freedom is set to take place in Sacramento on April 25, the day hearings in the Assembly Education Committee are scheduled for the bills. |
ARTICLE: https://bit.ly/2I0M4Sb
BILL INTRODUCED BY AN OPEN LESBIAN 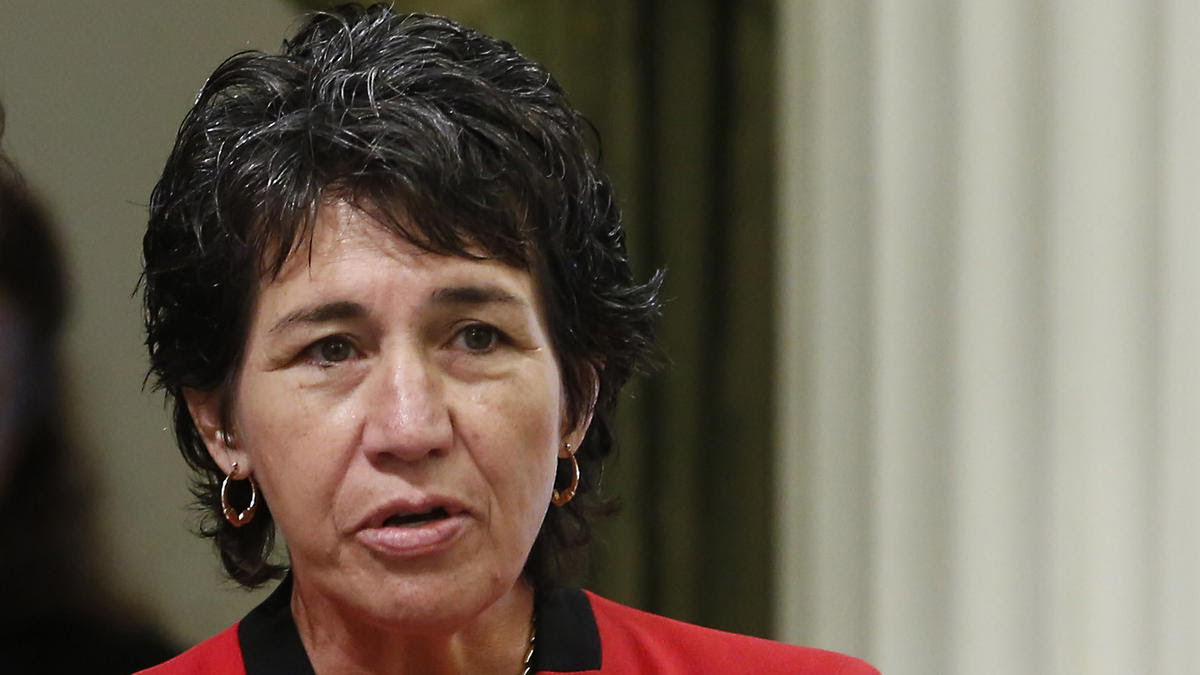 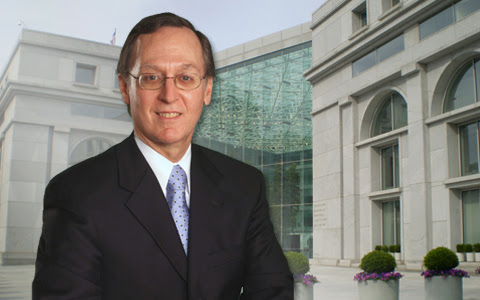 The migrant caravan is back!

BY MILLIE WEAVER
SEE: https://www.infowars.com/dems-reorganize-immigrant-invasion-of-us-southern-boarder/; republished below in full unedited for informational, educational, and research purposes:
Infowars reporter Millie Weaver covers breaking news that the large group of Honduran immigrants, which were disbanded after Trump ordered the National Guard to help protect the border, have returned.
This group of immigrants, claiming to be seeking asylum and organized by the group ‘People Without Borders,’ have been reorganized by Democrat operatives and George Soros-funded NGOs. 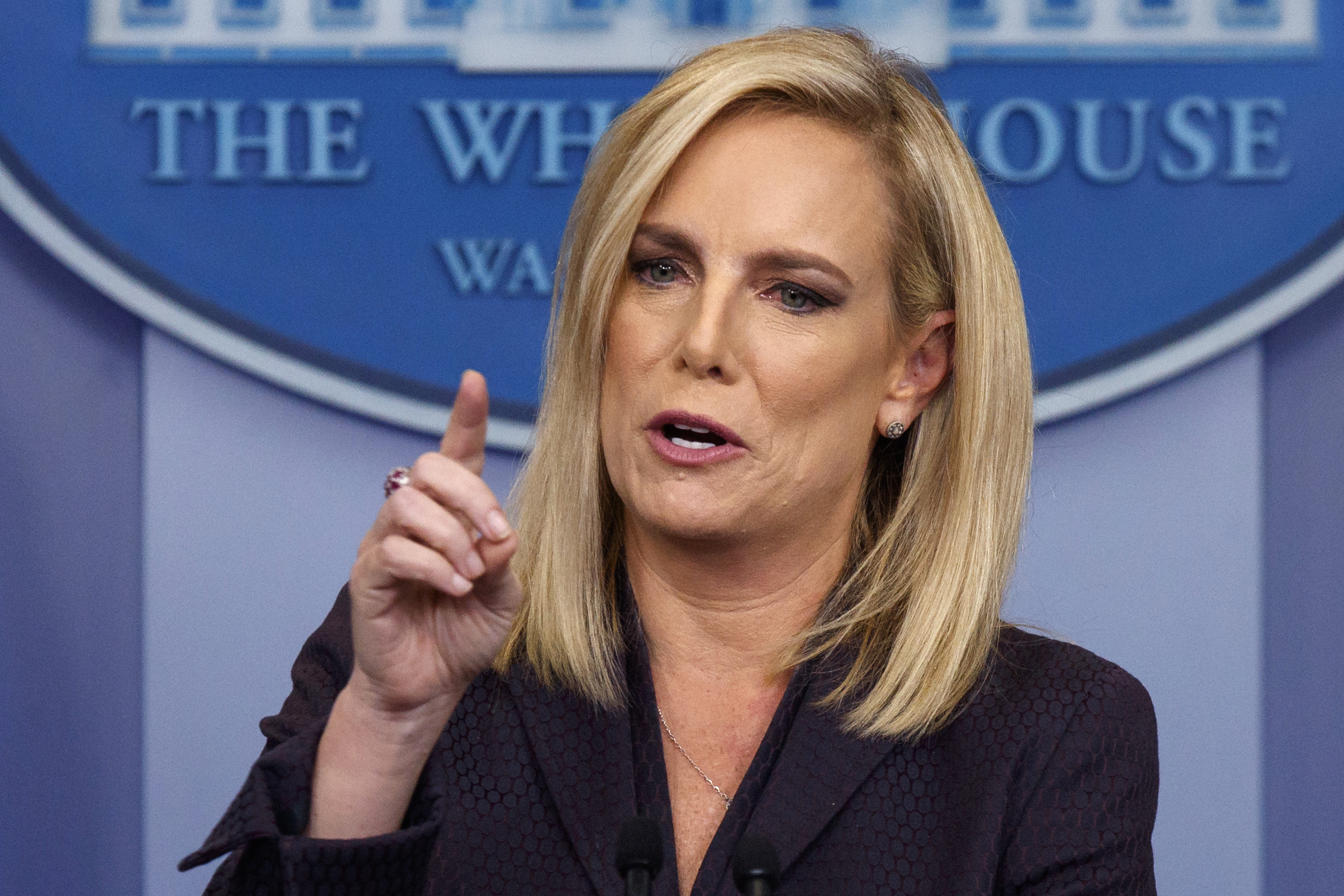 
‘If you enter our country illegally, you have broken the law and will be referred for prosecution’