SEE: http://barbwire.com/2014/03/29/scott-lively-lead-rally-justina-pelletier-springfield/;
EXCERPT:
Said Lively: “As a pastor and a parent, I am appalled that the Massachusetts DCF has both the desire and the power to trample parental rights as they have done in this case. Justina has a loving family who have provided her the finest of medical care by top-flight doctors who are ready to continue her care. But in their arrogance the officials at DCF have stepped in to rip this child from her family and keep her prisoner in Massachusetts, where her condition has dramatically deteriorated.
_______________________________________________

Posted by John at 4:08 PM Links to this post

let us humiliate your kids: 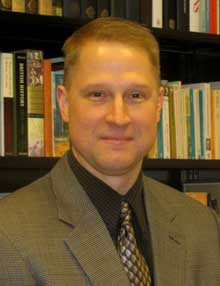 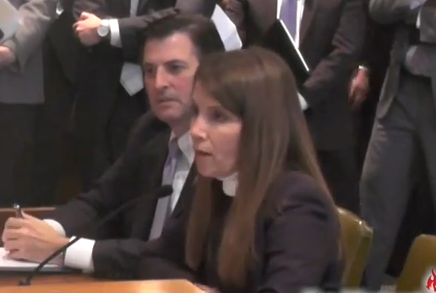 MISSOURI TEACHER: I WAS 'BULLIED' BY DISTRICT FOR OPPOSING COMMON CORE:

"At a state Senate education hearing, a kindergarten teacher from Sikeston, Missouri, described that she has been intimidated by both her school district and the local school board for speaking out against the Common Core Learning Standards."

“It’s the reason I’ve been so nervous,” she said. “It’s so hard for me to speak. Because you have no idea what I have been through over the past six weeks because of my stand. And the reason I took this stand is because it was right for my kids. They’re my main priority.”

She Suffered for Opposing Common Core: 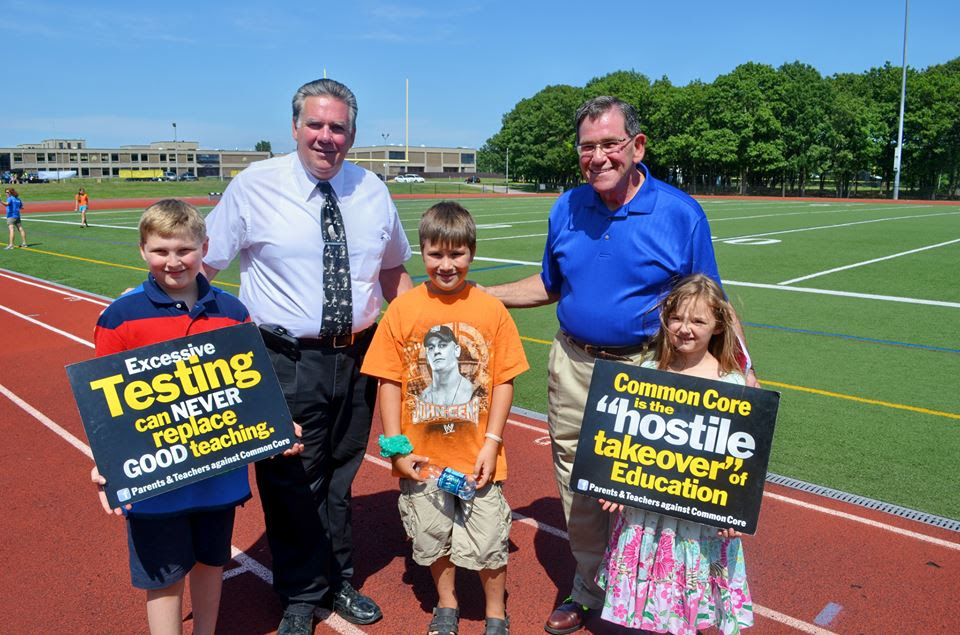 Teacher Speaks Out Against The Common Core:

Published on Mar 30, 2014
Beth Dimino is an 8th grade Science Teacher, as well as the President of the PJSTA. On March 29th, she addressed the iRefuse! Rally at Comsewogue High School. Here she speaks up for that families that have to live with the consequences of New York's onerous "reform" policies.
https://www.youtube.com/watch?v=9Z0TS_MUfWY
Posted by John at 2:54 PM Links to this post