THE KING'S PROGENY EMBARASSES!
OR WAS THIS STAGED TOO?
WHAT HAVE OBAMA'S CHILDREN LEARNED?
RACIAL HATRED, WHILE FEASTING AND VACATIONING?
THE PRODUCT OF A NON COMMON CORE QUAKER PRIVATE SCHOOL EDUCATION AND SOCIALIST/MARXIST PARENTS
MALIA OBAMA PROMOTING THE ANTI WHITE THUG CULTURE 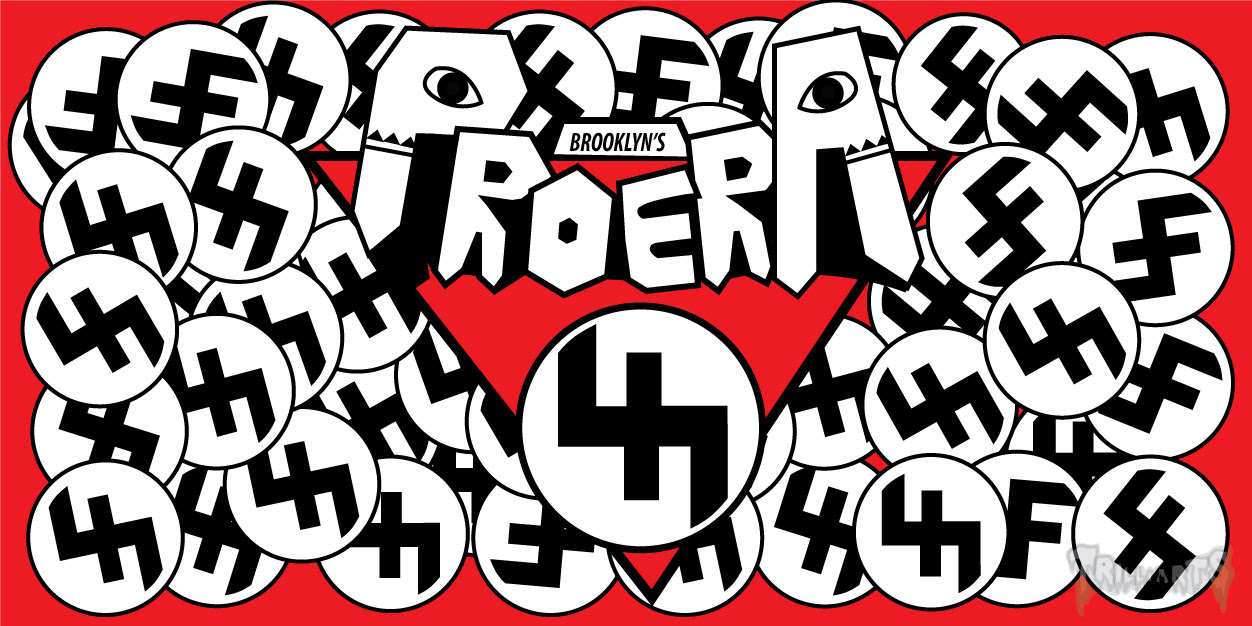 SEE:
http://allenbwest.com/2015/01/malia-obama-shows-support-anti-cop-rap-group/;
EXCERPT:
For those of you not in the know (me included) the lead vocalist of this group, Joey Bada$$ was “arrested and charged with assault after punching a security guard in the face when the guard asked to see his credentials before a show in Australia. Bada$$ broke the man’s nose in the altercation at the Falls Festival near Byron Bay. He was granted bail and is due back in court in March.” 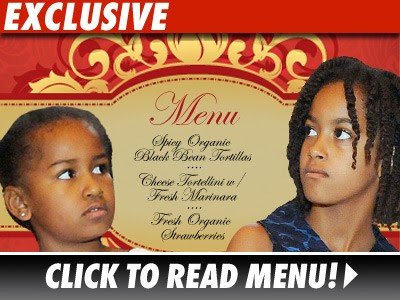 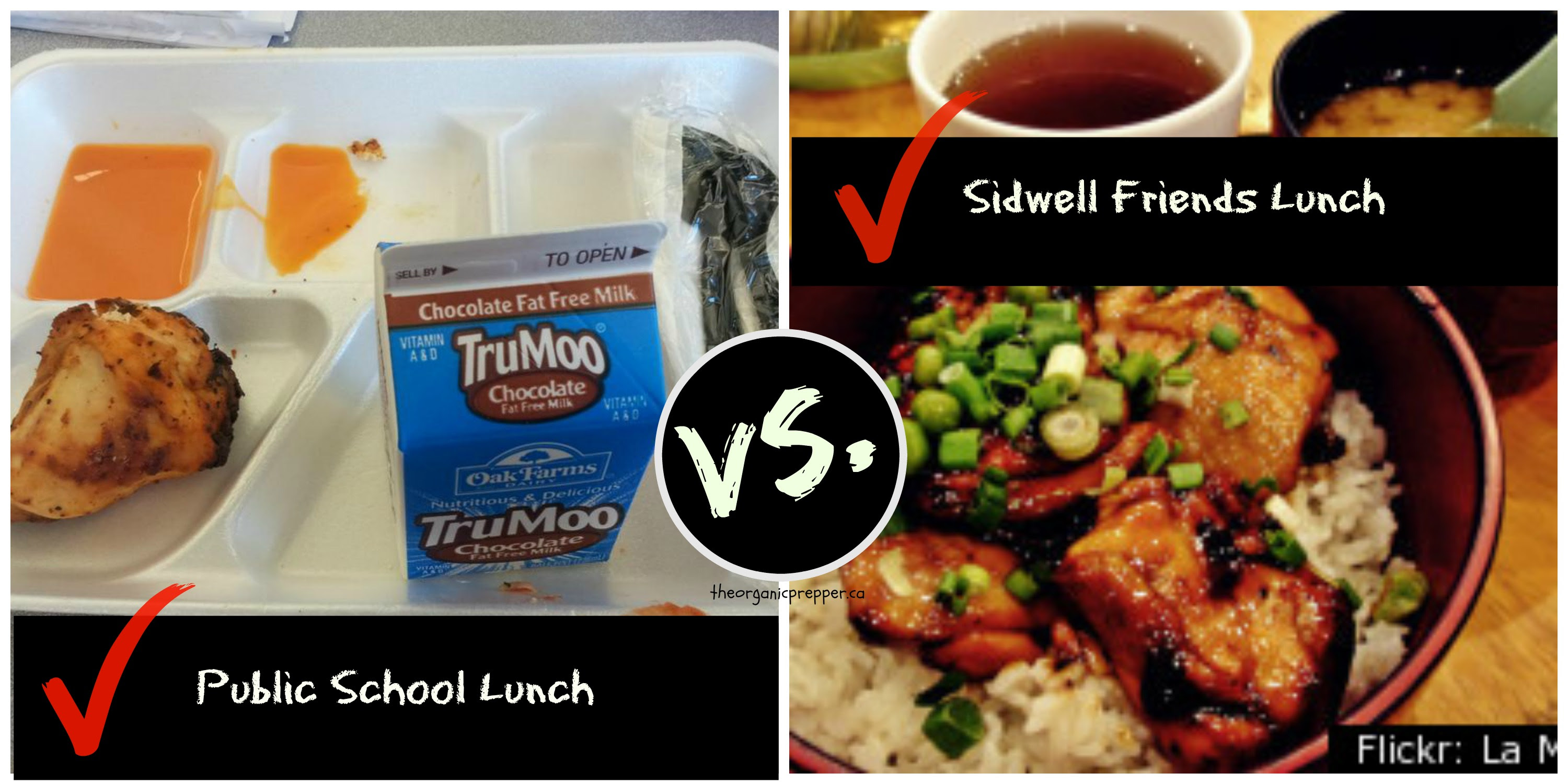 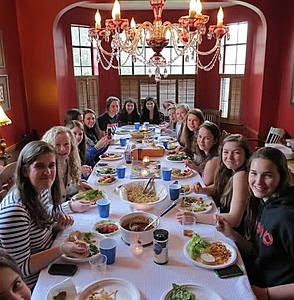 Look at This Disgusting Mystery-Meat Prison Food for Kids:

Michelle Obama’s school lunch program serves some of the worst – if not the worst – school food in the world when compared to photos of school lunches from other countries. 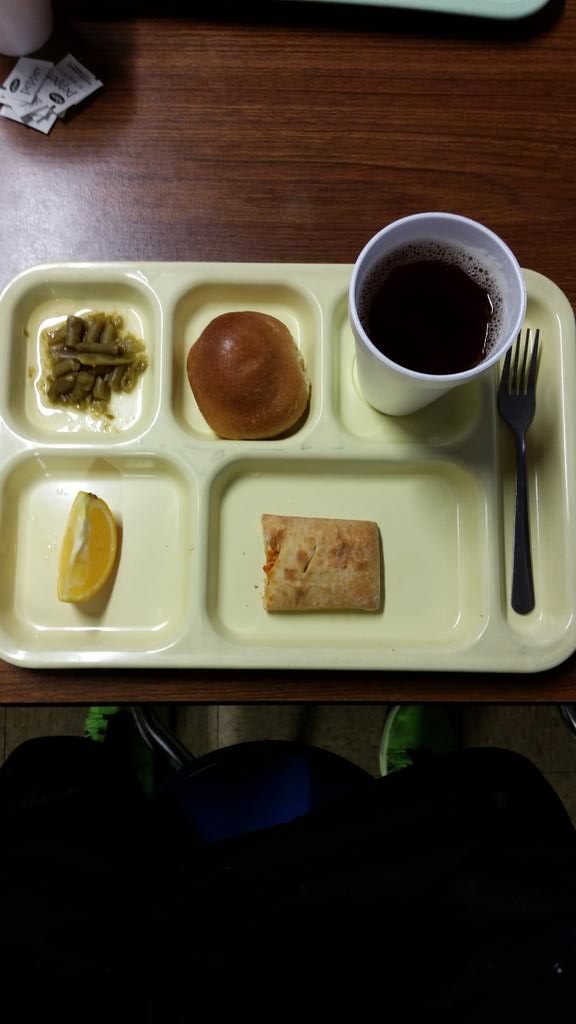 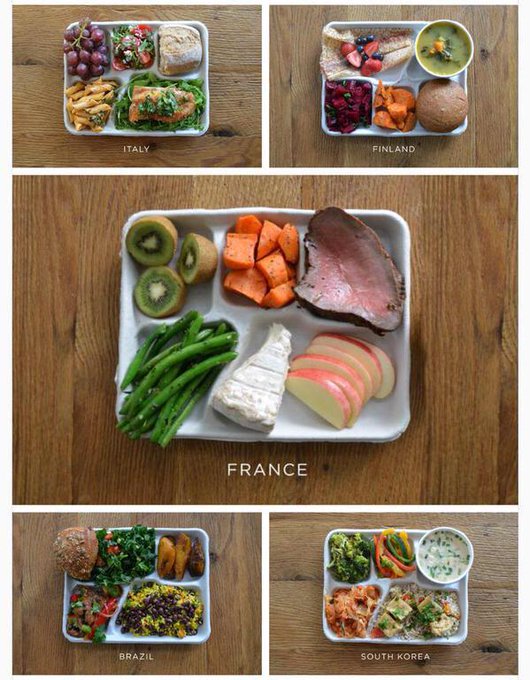 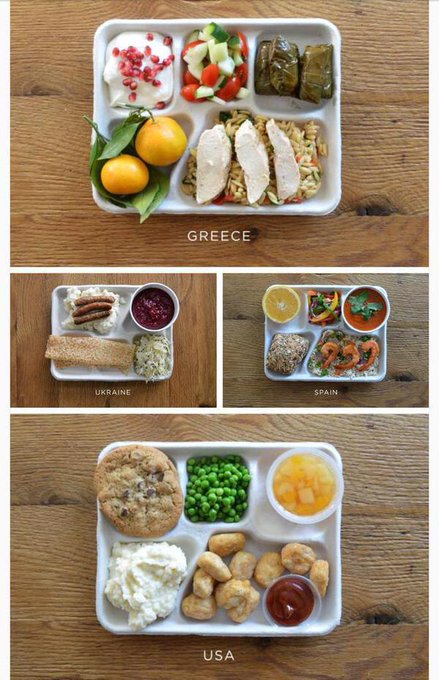 SEE: http://www.thenewamerican.com/usnews/crime/item/19855-racial-bias-police-more-willing-to-shoot-whites-study-shows;
EXCERPT:
The study, out of Washington State University (WSU), was conducted by lead researcher Professor Lois James and her collaborators, professors David Klinger and Bryan Vila. First published online May 22, 2014 in the Journal of Experimental Criminology, it was largely ignored but has taken on new relevance in the wake of the recently publicized deaths of black criminal suspects in confrontations with police.
Participants in an innovative Washington State University study of deadly force were more likely to feel threatened in scenarios involving black people. But when it came time to shoot, participants were biased in favor of black suspects, taking longer to pull the trigger against them than against armed white or Hispanic suspects.