YOUTUBE CENSORS HARVARD PROFESSOR ALAN DERSHOWITZ AND DENNIS PRAGER’S VIDEO ON THE TEN COMMANDMENTS
(Friday Church News Notes, August 16, 2019, www.wayoflife.org, fbns@wayoflife.org, 866-295-4143) - The following is excerpted from “Dennis Prager on Google restricting PragerU videos,” Fox News, Aug. 7, 2019: “Radio host and PragerU President Dennis Prager said Wednesday on ‘Fox & Friends’ that freedom of speech is being threatened by Google, pointing out content from his own platform that has repeatedly been restricted by YouTube. In a new Wall Street Journal column, Prager wrote that a video called ‘The Charlottesville Lie,’ from CNN’s Steve Cortes, was quickly moved to the ‘restricted list’ on Monday just hours after it was posted. ‘This happened two weeks after a Senate hearing at which a Google representative swore under oath that the company doesn’t censor based on political views,’ he wrote. ... Prager added that the video was also removed from Twitter after complaints from the left. He explained that a video from Harvard Law professor Alan Dershowitz called ‘Israel’s Legal Founding’ was also placed on the restricted list by Google-owned YouTube, along with Prager’s own video about the Ten Commandments. Sen. Ted Cruz, R-Texas, asked a Google representative at a recent hearing how ‘The Ten Commandments: What You Should Know’ made it onto a restricted list. The man said with a straight face, ‘because it mentions murder.’ ... Prager said Dershowitz told him in the upcoming film No Safe Spaces that he fears the left ‘much more than the right.’”

DEMOCRATS USE SUPERMAJORITY IN ILLINOIS TO FAST-TRACK LATE-TERM BABY MURDER LAW
(Friday Church News Notes, August 16, 2019, www.wayoflife.org, fbns@wayoflife.org, 866-295-4143) - The following is excerpted from “Illinois gov. signs ‘extreme’ abortion bill,” The Christian Post, June 12, 2019: “Illinois Gov. JB Pritzker signed into law on Wednesday a bill that pro-lifers are calling the most ‘extreme’ late-term abortion measure in the country. ‘The governor and the Democratic supermajorities who fast-tracked this legislation have created a new death penalty in Illinois, with no possibility of appeal, for viable unborn preemies,’ said Peter Breen, former Illinois representative and vice president of Thomas More Society, in a statement. The Reproductive Health Act, or SB 25, establishes a fundamental right to have an abortion while removing all rights from the unborn. It repeals the Partial-Birth Abortion Ban Act, legalizing late-term abortion, even when there is fetal viability, ‘to protect the life or health of the patient.’ The bill broadens the definition of ‘health of the patient’ to include (but not limited to) physical, emotional, psychological and familial health and age. ‘This bill is a horrible contradiction of fundamental scientific truths and the work that I do every single day,’ said Emily Kelly, a neonatal ICU nurse at a major Chicago hospital, according to Illinois Right to Life. ‘Under this law, every single one of my patients could be legally killed in utero in our state.’ Other provisions in the Reproductive Health Act include requiring private insurance companies to cover abortion with no exceptions for religious institutions explicitly made in the bill and allowing non-physicians, such as advanced practice registered nurses, to perform abortions. ... Gov. Pritzker said the new law is a ‘giant step forward for women’s health.’ ... ‘The legacy of this governor, and any legislator who voted to pass this law, will be that of cruel dehumanization of unborn Illinoisans on a mass scale,’ said Breen. ‘They will bear the legacy of thousands of late-term dismemberment abortions inflicted on perfectly healthy, viable children.’”
Posted by John at 3:36 PM 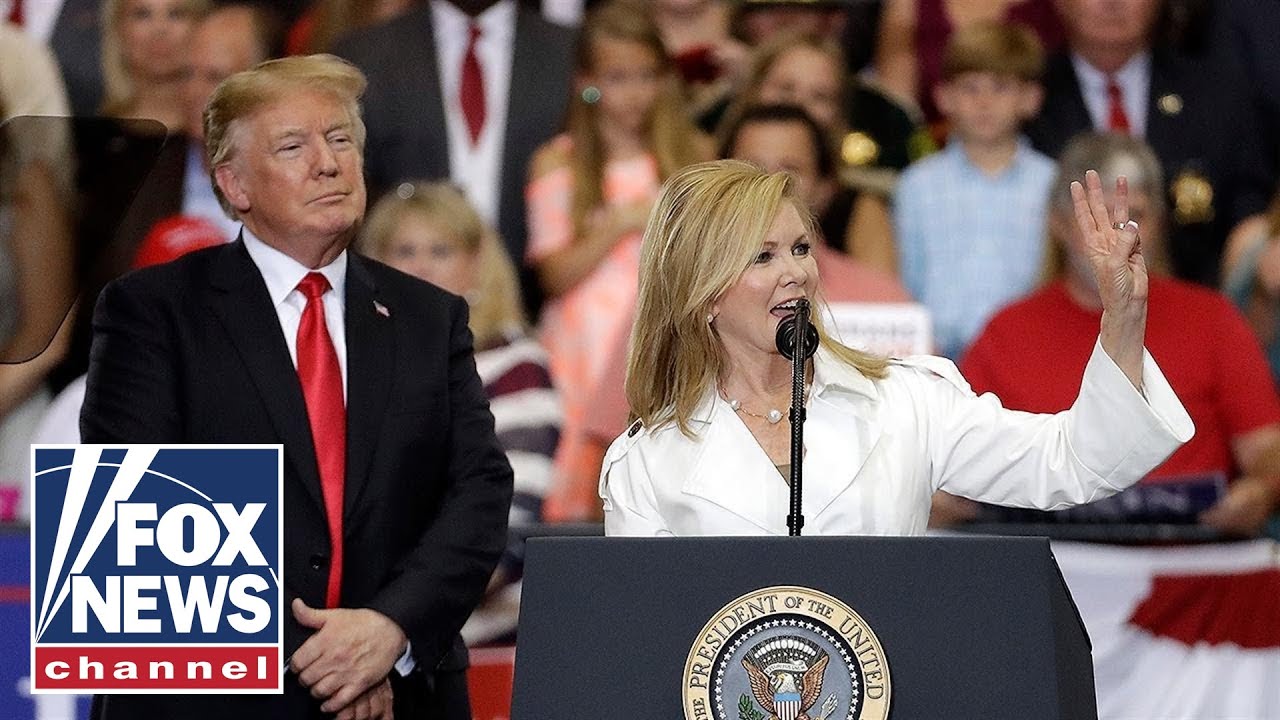 
A Tennessee Senator, Marsha Blackburn, has introduced a federal bill that would criminalize female genital mutilation (FGM). It’s about time this law was introduced at the federal level and laws strengthened to aid the growing number of girls who are being abused by this procedure. According to the U.S. Centers for Disease Control and Prevention, “over 500,000 women and girls have either undergone, or are at risk of undergoing the procedure.” 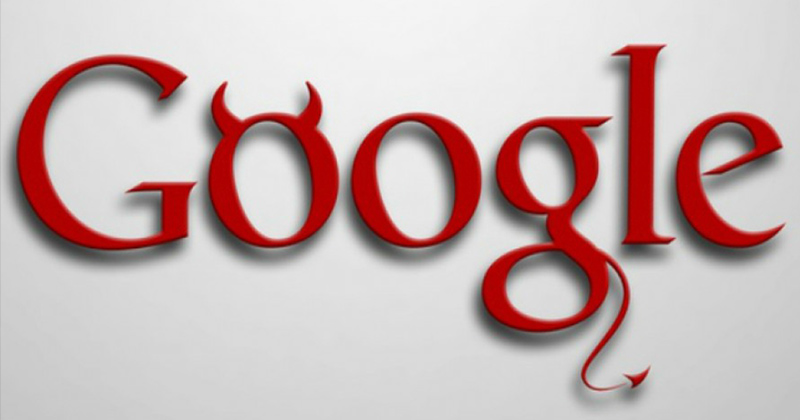 So much for “Don’t Be Evil” 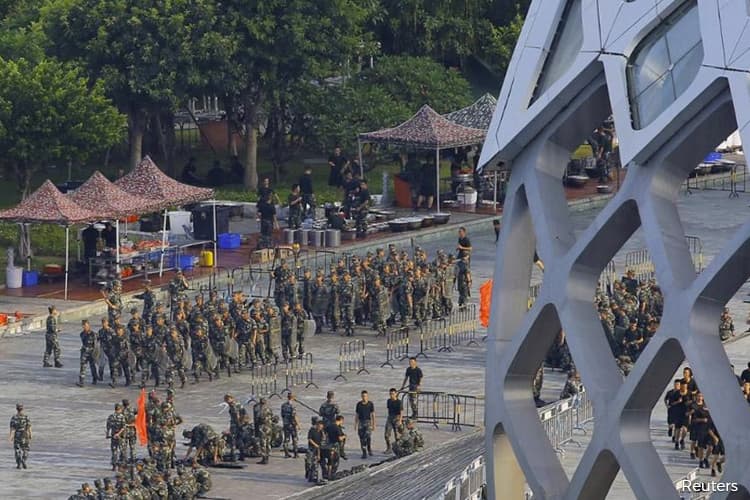 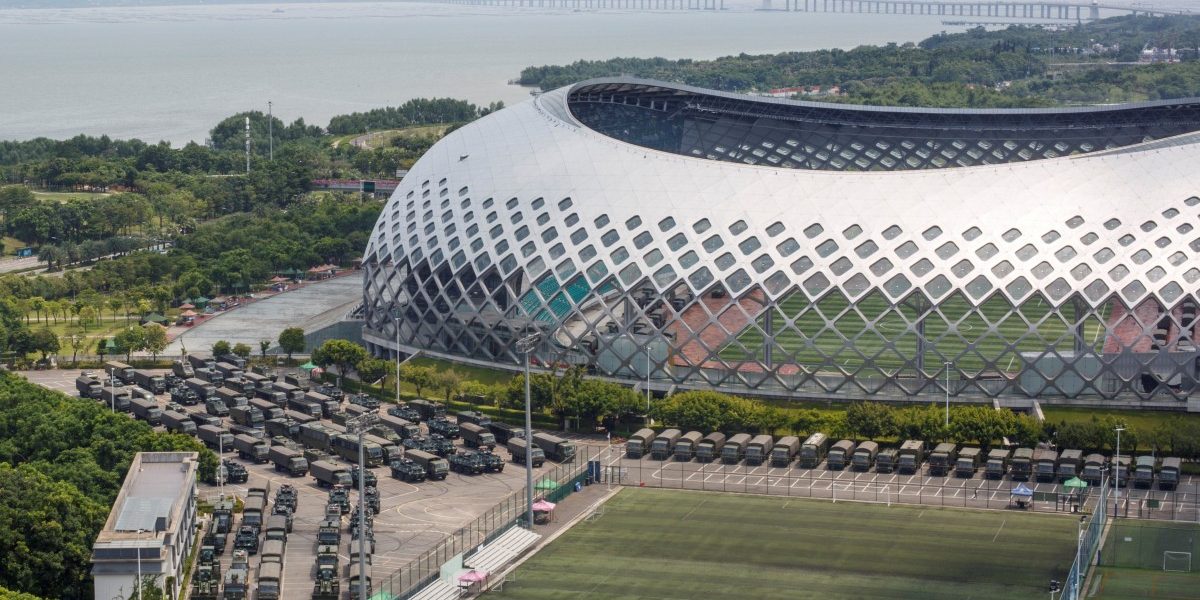 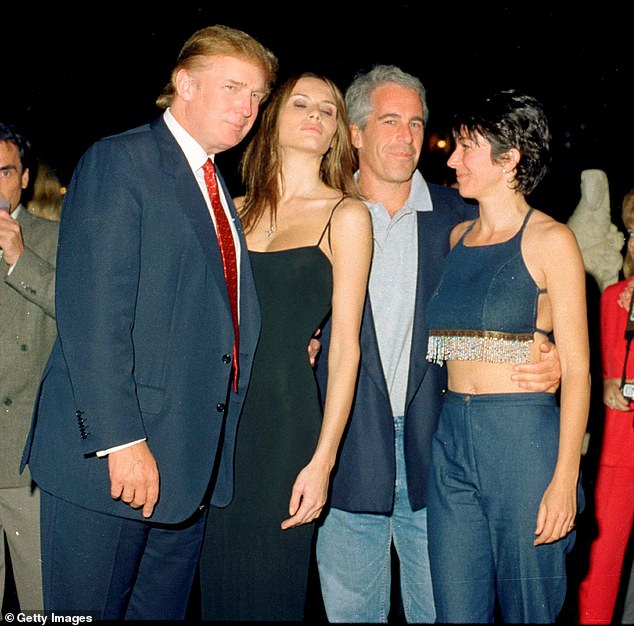 ABOVE: Donald Trump and then girlfriend Melania pictured with Epstein and Maxwell in 2000 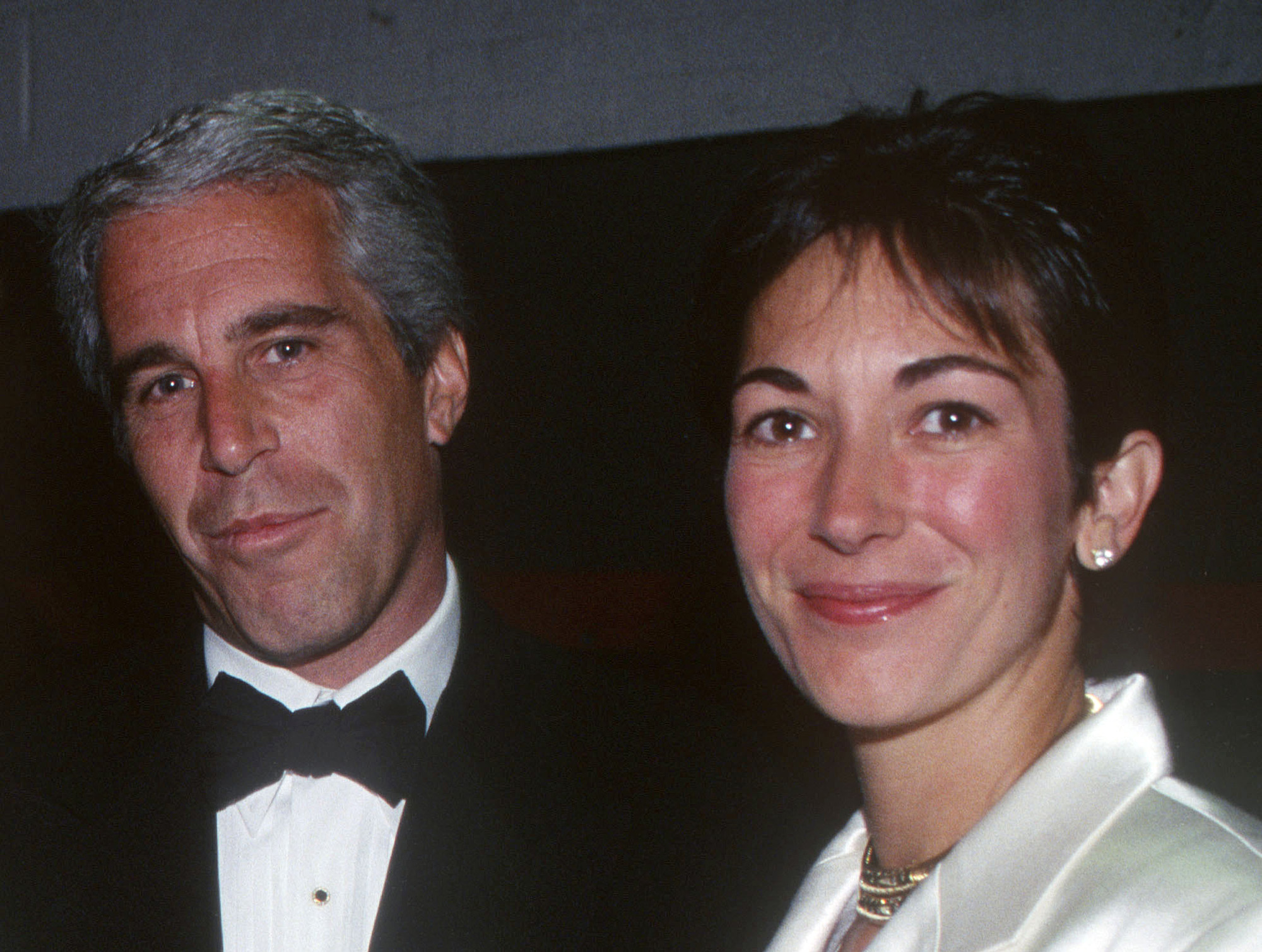