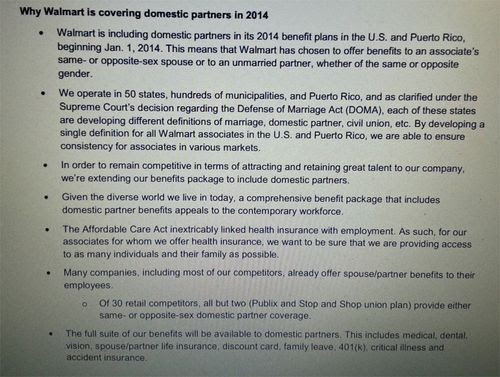 The New American reported in their article:


"Walmart to Extend Health Insurance to Same-Sex Partners of Its Employees",

http://thenewamerican.com/usnews/health-care/item/16473-walmart-to-extend-health-insurance-to-same-sex-partners-of-its-employees.
Posted by John at 11:38 AM 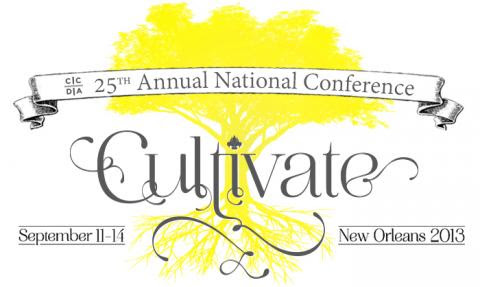 Above book can be purchased at Lighthouse Trails Research here:
http://www.lighthousetrails.com/mm5/merchant.mvc?Screen=PROD&Store_Code=LTP&Product_Code=HPC&Category_Code=NR.