TRUMP PROVES HILLARY CLINTON IS A RACIST BIGOT
Published on Aug 26, 2016
Donald Trump savaged Hillary Clinton absolutely proving that she views minorities as nothing more than a useful voting block. 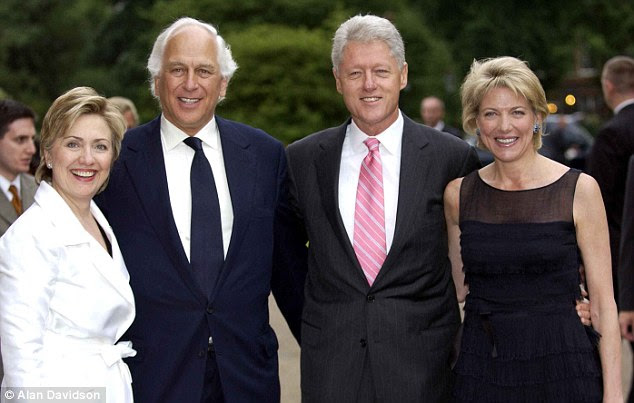 SBC CONFERENCE: "GET THE SPOTLIGHT OFF THE BIBLE" (COURTESY OF RUSSELL MOORE & ANDY STANLEY)

SBC CONFERENCE: "GET THE SPOTLIGHT OFF THE BIBLE" (COURTESY OF RUSSELL MOORE & ANDY STANLEY)
BY BUD AHLHEIM
SEE: http://pulpitandpen.org/2016/08/26/sbc-conference-get-the-spotlight-off-the-bible-courtesy-of-russell-moore-andy-stanley/;
Posted by John at 1:31 PM

OBAMA PLOTTING TO RAM TPP THROUGH CONGRESS IN LAME DUCK

OBAMA PLOTTING TO RAM TPP THROUGH CONGRESS IN LAME DUCK
BY ALEX NEWMAN
SEE: http://www.thenewamerican.com/usnews/congress/item/23939-obama-plotting-to-ram-tpp-through-congress-in-lame-duck; republished below in full unedited for informational, educational, and research purposes:

Film By Mark Hall Warns of

Published on Aug 26, 2016
The Islamic State may be more subtle in America than in Syria, using money to gain influence, establish schools and brainwash the next generation.

Published on Jul 18, 2016
Infowars reporter David Knight interviews documentary filmmaker, Mark S Hall about the education scandal with Gulen charter schools and their connections to the latest coup attempt in Turkey over the weekend.
http://killinged.com/

Who is Fethullah Gulen?

In their own words: The Gulen Terror-Cult