SEE: http://wibx950.com/nys-to-delaycommon-core/;
Republished below in full unedited for informational, educational, and research purposes:

The New York State Department of Education announced today that  it has decided to delay full implementation of Common Core until 2022.
“We have listened to the concerns of parents and teachers,” Board of Regents Chancellor Merryl H. Tisch said in a release today. “We’ve heard the concerns expressed at the hearings and forums, and we regret that the urgency of our work, and the unevenness of implementation, have caused frustration and anxiety for some of our educators, students, and their families.”
Meanwhile, Governor Andrew Cuomo blasted the Regents today by saying their revisions are “too little, too late,” and called today’s announcement “another in a series of missteps by the Board of Regents.”
READ COMPLETE REGENTS REPORT
The action by the Regents today will reduce local testing and will delay implementation of tests that lead to teacher evaluation.  Changes in testing will be adopted in the following ways:
“Any major shift – especially one involving 700 school districts, more than 4500 schools,

and millions of students—is going to require adjustments and course corrections along the way,” Education Commissioner John B. King, Jr. said. “The implementation of the higher standards has been uneven, and these changes will help strengthen the important work happening in schools throughout the state. As challenging as implementation has been, we have to remember one important fact: the old standards were not adequate.”
King also announced changes due to security concerns.  He said the State has delayed the launch of the data dashboards related to inBloom to allow SED to work with legislators to address concerns about data security and third party providers used by the State and districts.
Cuomo, in a statement released this afternoon, said “Common Core is the right goal and direction as it is vital that we have a real set of standards for our students and a meaningful teacher evaluation system. However, Common Core’s implementation in New York has been flawed and mismanaged from the start.”
Cuomo said he has appointed a commission that will “thoroughly examine the situation,” and he said that assessment is already underway.
“As far as today’s recommendations are concerned, there is a difference between remedying the system for students and parents and using this situation as yet another excuse to stop the teacher evaluation process.
The Board of Regents full board is expected to adopt the recommendations on Tuesday.  The complete report is available on the NYSED website.
______________________________________________________________

OBAMA LIKE ROYALTY, ARROGANTLY QUIPS AT JEFFERSON'S MONTICELLO: "I CAN DO WHATEVER I WANT" 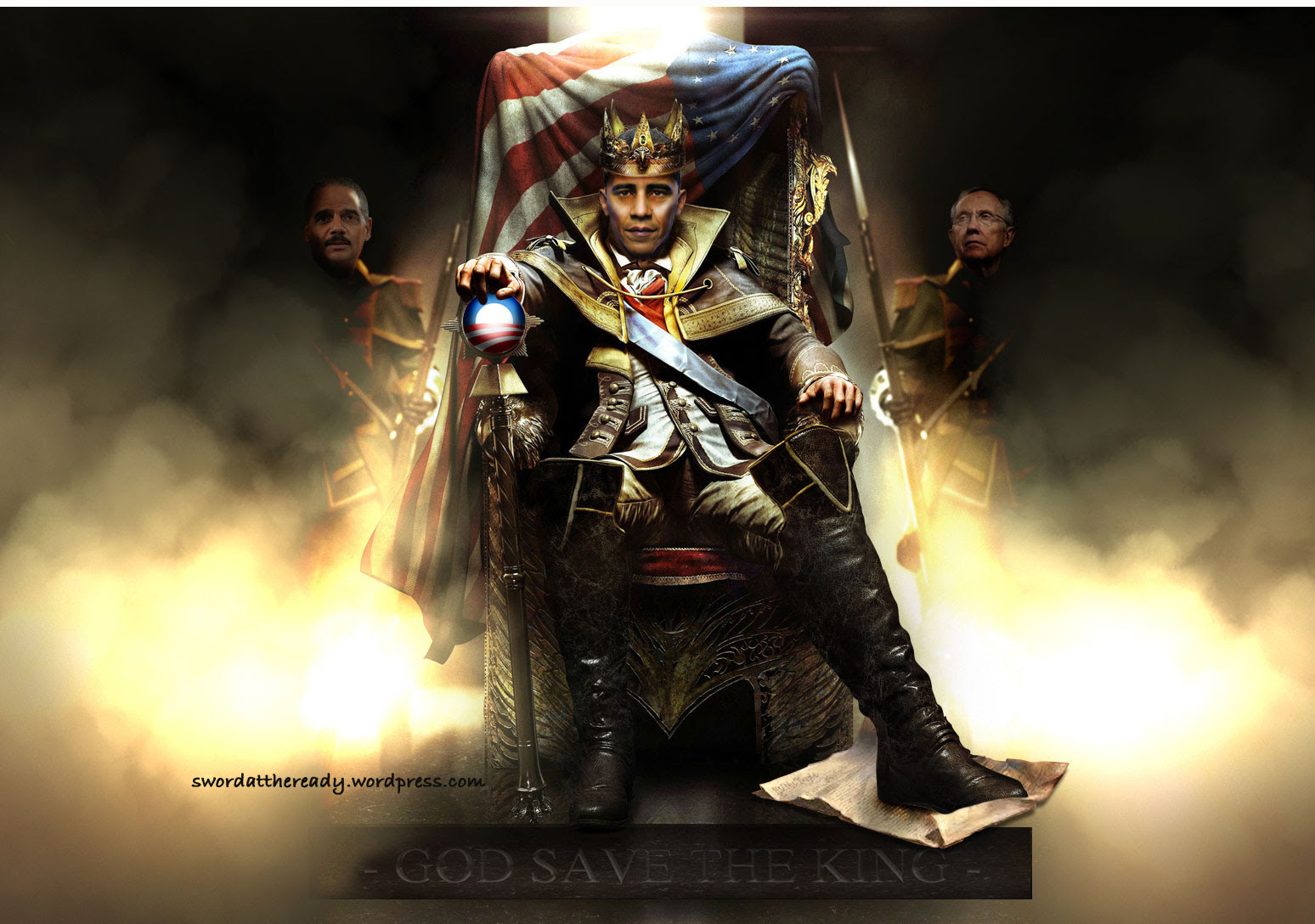 Obama: "That's the Good Thing as a President,

I Can Do Whatever I Want"

HOWEVER, OBAMA SAID THIS IN 2008 ABOUT GEORGE BUSH:
SEE VIDEO:

During a visit with French President Francois Hollande at Monticello in Charlottesville, Va., President Barack Obama quipped,
"That's the good thing as a president, I can do whatever I want."

Per the official pool report: At 4:45 (minute mark) POTUS (President of the United States) and president Hollande walked out from a portico and strolled in Front of your pool with Leslie Bowman, president of the Monticello Foundation. Looking at a terrace she said that Jefferson loved to admire the landscape from there. POTUS said that he'd like to take a look and seemed delighted to "break the protocol". "That's the good thing as a President, I can do whatever I want" he quipped, walking to the terrace with his guest and Ms. Bowman. Pool now in the mansion as the leaders will come and visit Jefferson's study.

The White House will likely insist that Obama made the comment in a strictly joking manner and only about the prospect of breaking "protocol" at Monticello. Ironically, the pool report came at around the same time it was revealed that the White House plans to unilaterally delay the Obamacare mandate for some businesses.

Lawmakers have argued that the White House's decision to unilaterally delay parts of Obamacare represents a violation of the Constitution.

Obama Openly Admits He Is A Dictator:

Published on Feb 12, 2014
Obama just delayed the employer mandate...again. Without any congressional approval...again. The President does whatever he wants and he isn't afraid to admit it out loud, in front of cameras.

President Obama "quipped" today during a visit to Monticello with the French president, "That's the good thing about being president, I can do whatever I want."

Krauthammer on Obamacare employer mandate delay: "This is stuff you do in a banana republic"