PRESIDENT TRUMP PRESS BRIEFING ON MILITARY
AT BORDER, SIGNS MEMORANDUM ON WATER
IN ARIZONA
US reaches deal with Mexico to stop migrant caravan
Rep. Matt Gaetz (R-Fla.) discusses the report that the U.S. reached a deal with Mexico to stop the migrant caravan from entering the United States.
Trump Threatens to Send Military to Stop
Massive Migrant Caravan!!!
BY DR. STEVE TURLEY
Here's why the mass migration caravan is the
greatest gift to Trump and the GOP!!!

PUTIN SAYS ISLAMIC STATE RETURNS IN SYRIA, TAKES 700 HOSTAGES, THREATENS TO MURDER 10 EVERY DAY
BY CHRISTINE DOUGLASS-WILLIAMS
SEE: https://www.jihadwatch.org/2018/10/putin-says-islamic-state-returns-in-syria-takes-700-hostages-threatens-to-murder-10-every-day; republished below in full unedited for informational, educational and research purposes:
Westerners still largely deny the fact that jihad by the sword is a 1,400-year-old phenomenon. The rise of the Islamic State merely served to embolden jihadists globally. Even in the face of defeat and the dismantling of the Islamic State in Syria and Iraq, Islamic State called repeatedly for attacks on Western soil, which are not difficult to pull off given the group’s infiltration of the massive migrant streams into European nations. The determination of jihadists historically is proven and documented. So this latest news should come as no surprise:
ISIS has taken 700 people hostage in an area in Syria controlled by US-backed forces, Russian President Vladimir Putin has revealed….The Russian leader said the depraved terrorists had expanded its control in territory controlled by US and US-backed forces. ISIS issued Russia with an ultimatum and vowed to execute ten people every day. 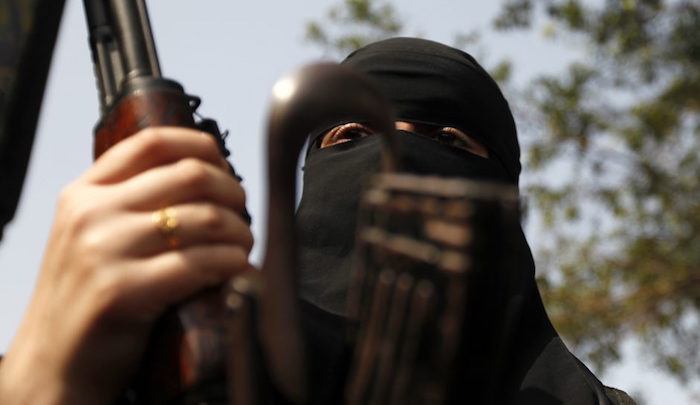 ISIS has taken 700 people hostage in an area in Syria controlled by US-backed forces, Russian President Vladimir Putin has revealed.
The Russian leader said the depraved terrorists had expanded its control in territory controlled by US and US-backed forces.
ISIS issued Russia with an ultimatum and vowed to execute ten people every day.
Speaking in the Black Sea resort city of Sochi, Putin said the hostages included several US and European nationals.
Putin told the Valdai discussion forum in Sochi: “They have issued ultimatums, specific demands and warned that if these ultimatums are not met they will execute 10 people every day.
“The day before yesterday they executed 10 people.”
Putin did not specify what the militants’ demands were.
He said ISIS detained several nationals south of the Euphrates river in war-torn Syria.
Russia has been engaged militarily in Syria since September 2015, but has aligned itself with Bashar al-Assad’s regime in opposition to Western nations.
Almost 3,000 Russian troops are currently based in Syria.
ISIS militants had taken about 700 hostages in Syria’s Deir-al Zor province after attacking a refugee camp in an area controlled by US-backed forces, according to the TASS news agency.
Officials said militants had kidnapped around 130 families and taken them to the city of Hajin…. 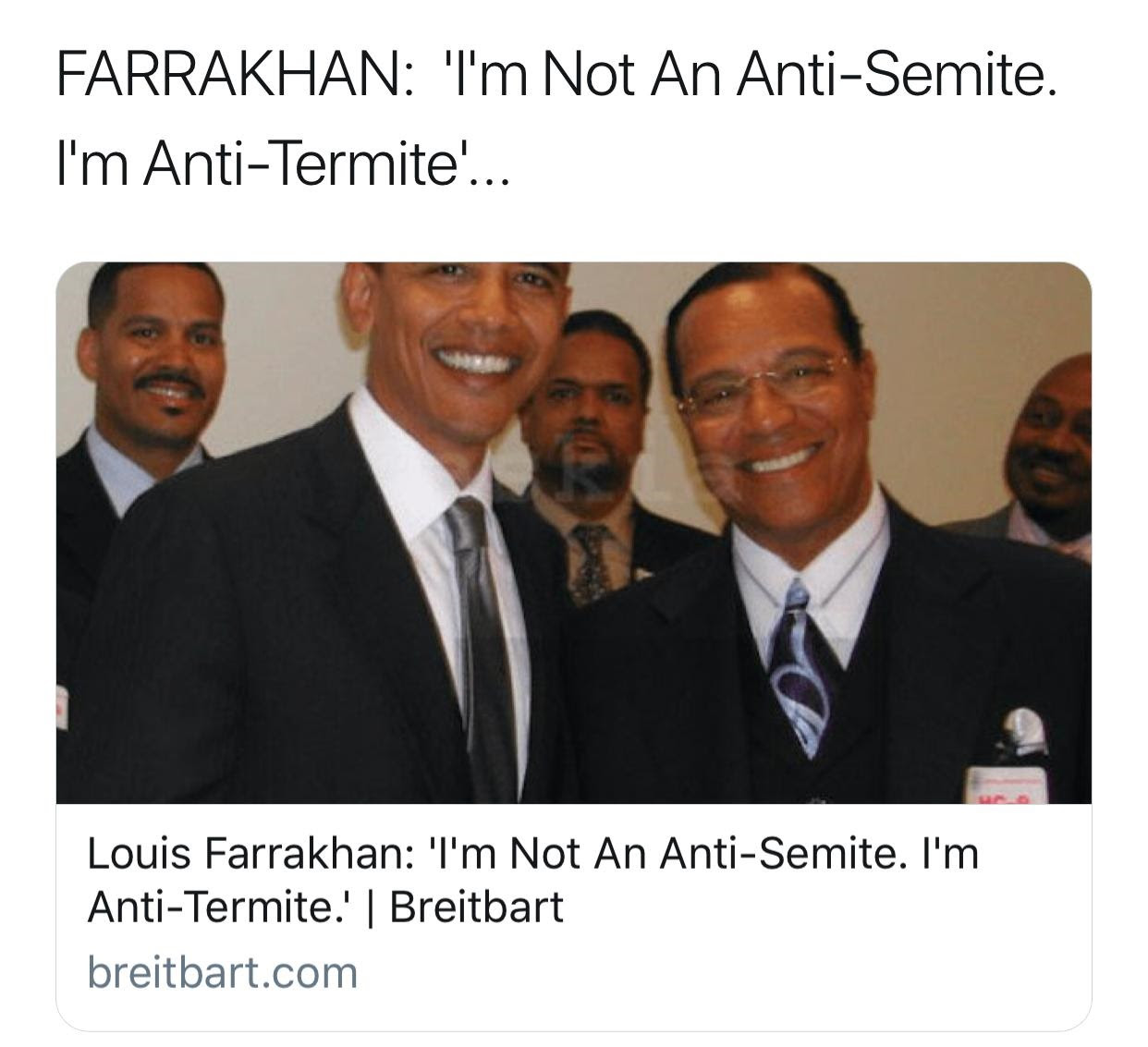