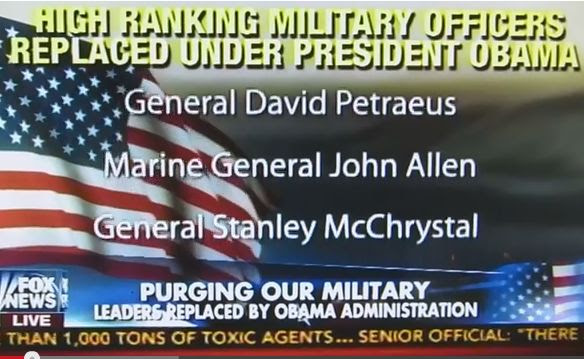 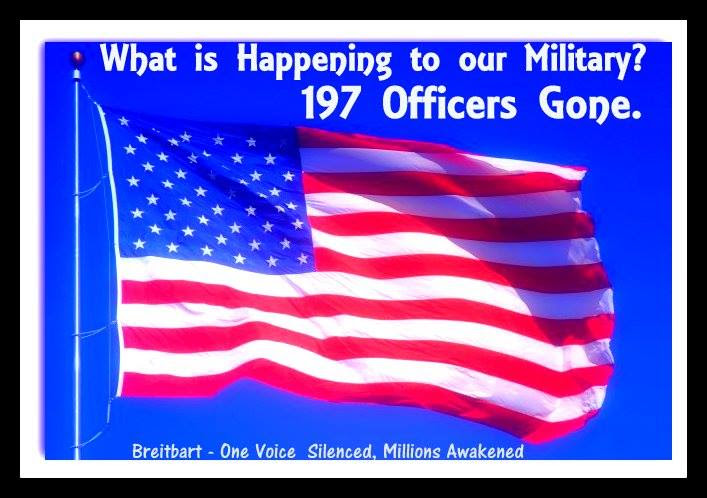 LIAR & MUSLIM TERRORIST PLEASER IN CHIEF
OBAMA MALIGNS, DEMEANS, AND LIES
ABOUT NETANYAHU; AND WE'RE SUPPOSED
TO BELIEVE HIM, TRUST HIM AGAIN?
SHAMELESSLY MISQUOTES AND DISTORTS NETANYAHU'S WORDS, STOPS JUST SHORT OF CALLING HIM A LIAR
FALSE QUOTE:
"HE OFFERED NO VIABLE ALTERNATIVES":

"Back in 2012 I stated that a reelection of President Obama would be the greatest Pavlovian experiment the world has ever known. In other words this great nation would be rewarding bad behavior and failure and would therefore receive more of same.
And so it was — but it was truly manifested the day after the midterm elections last year when we were told the referendum of the people meant nothing to President Obama because he hears the voices of the two-thirds of Americans who did not vote. Not long after that, President Obama decided to do that which he had stated he could not — issue an executive order suspending actions against illegal immigration.
Now there are rumblings that President Obama is feeling his oats and has set his sights on yet another tyrannical use of executive action.
As reported by Forbes.com, “In another sign that the gloves have come off for the last 2 years of his term, President Obama suggests he can raise taxes by executive action. That’s the same method he used for his controversial immigration ‘reform.’ The Congressional Budget Office says Mr. Obama’s executive immigration action will increase federal deficits by $8.8 billion over the next ten years. Now, we may see unilateral tax hikes too. The tax gauntlet was tossed down by his White House Press Secretary, Josh Earnest, who said the President was “very interested” in raising taxes through executive action. Some of the blame goes to Sen. Bernie Sanders (I-VT), who called upon the President to raise over $100 billion in taxes through IRS executive action. Sen. Sanders dispatched this letter to Mr. Obama’s Treasury Secretary identifying actions the IRS can take without asking Congress.”
Ok, let me explain. In the Constitution (like who reads THAT anymore), the Origination Clause, Article 1, Section 7, Clause 1, states “All Bills for raising Revenue shall originate in the House of Representatives; but the Senate may propose or concur with Amendments as on other Bills.”
Here we go again with the executive usurpation of Congressional enumerated power. Congress has rolled over on unconstitutional release of GITMO detainees (violation of Article I, Section 8, Clause 11) and executive action on illegal immigration (violation of Article I, Section 8, Clause 4).
But you have to give it to President Obama, because he feels no one will stand in his way — you saw the treatment given to Prime Minister Netanyahu and we know Obama has dispatched campaign operatives to defeat Netanyahu in his reelection. So where does this end? Obama is shrewd enough not to use another violation of our Constitution to raise taxes on the individual Americans — nope, he’s going after corporate taxation.
“Sen. Sanders wants the President to fix “check the box” rules that allow multinational corporations to shield profits from taxation. He also wants to end the tax break for carried interests. But as long as executive action may expand to tax, it is worth asking what else from President Obama’s budget might be considered. For example, of the many tax proposals in his budget, the President wants to increase taxes on retirement savings. ”"
THE FORGOTTEN MAN BY JON MCNAUGHTON

MARK LEVIN'S SPEECH AT CPAC 2105: RIPS INTO OBAMA WITH LITANY OF OFFENSES~THEN ACCUSES REPUBLICAN PARTY FOR ITS FAILURES

“Mr. Obama, you may have a pen and a phone – an Obamaphone I’m sure – but we have the Constitution of the United States.”

Mark listed the ways in which Barack Obama has violated the Constitution, addressing grievances against Obama directly:
1. “You have violated the Separation of Powers.”
2.”You have seized unto yourself Legislative Power granted unto the Congress alone.”
3. “You have unilaterally appropriated monies to fund your radical agenda.”
4. “You have contravened Congress’ authority over Immigration and Naturalization.”
5. “You repeatedly defy the Senate’s confirmation power over your appointments.”
6. “You have poisoned the independence of the Judiciary by appointing scores of radical activists to lifetime judicial appointments.”
7. “You have repeatedly evaded the Senate’s role in the adoption of treaties.”
8. “You’ve shown nothing but contempt for the Bill of Rights.”
9. “You’ve shown nothing but contempt for private property rights and free market Capitalism.”
10. “You have nationalized to destroy the greatest Healthcare System on the face of the Earth.”
11. “You have recklessly destroyed the fiscal well-being of this nation with wild spending schemes, driving up the Federal operating debt to $18.5 Trillion and unfunded liabilities to over $100 Trillion.”
12. “You have directed Federal Departments, like the EPA, to unleash thousands of regulations. . . “
13. “You have driven the median-income of Americans down. . . “
14. “You have used the Office of the President to balkanize the American People along lines of race, gender, age and income. . . “
15. “You have showed contempt for our military. . . “
16. “You have failed to take necessary steps to confront Islamic Naziism. . .”
17. “You have undermined our friend Israel to the detriment of our security.”


Mark then challenged Republicans to “represent the people,” and to stand up for Constitutional principles.
Posted by John at 8:14 AM Links to this post