TEXAS: GOVERNOR ABBOTT CRACKS DOWN ON HOMELESS CAMPING IN STREETS 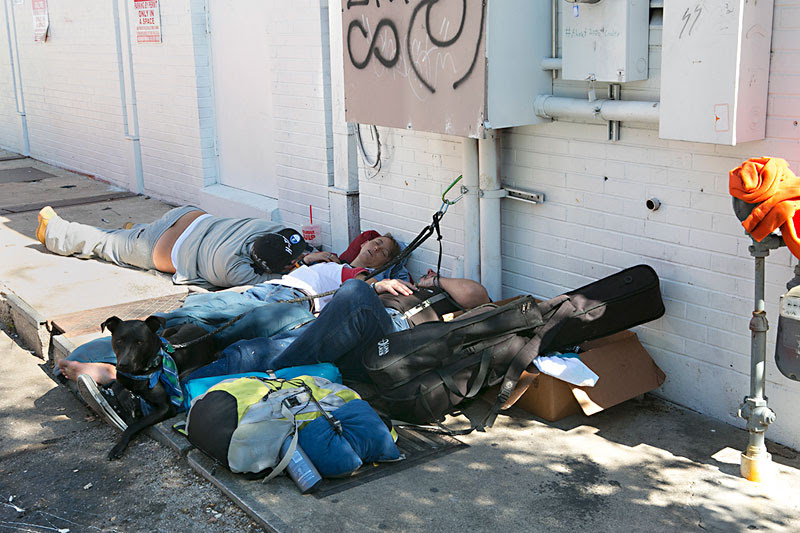 “If you look at some of these, they are usually sanctuary cities run by very liberal people and the states are run by very liberal people,” Trump told Tucker Carlson Monday. “You can’t have what’s happening, where police officers are getting sick just by walking the beat. I mean, they’re getting actually very sick, where people are getting sick, where the people living there are living in hell, too.”
TEXAS: GOVERNOR ABBOTT CRACKS DOWN ON HOMELESS CAMPING IN STREETS
Photos: Austin, Texas A Literal Shi*hole after City Imposes Homeless Ordinance

BY ADAN SALAZAR
SEE: https://www.infowars.com/photos-austin-texas-a-literal-shihole-after-city-imposes-homeless-ordinance/;
Posted by John at 1:44 PM 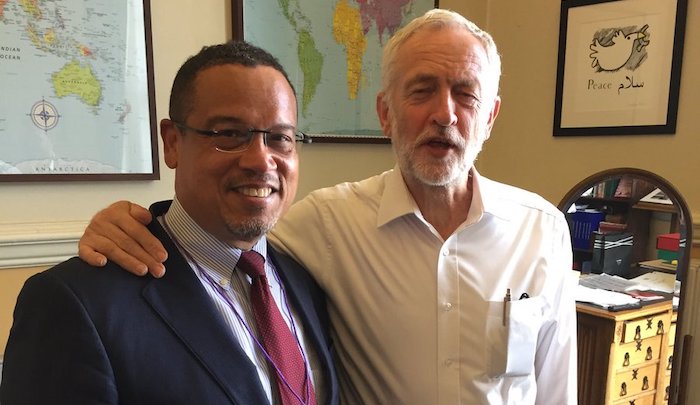 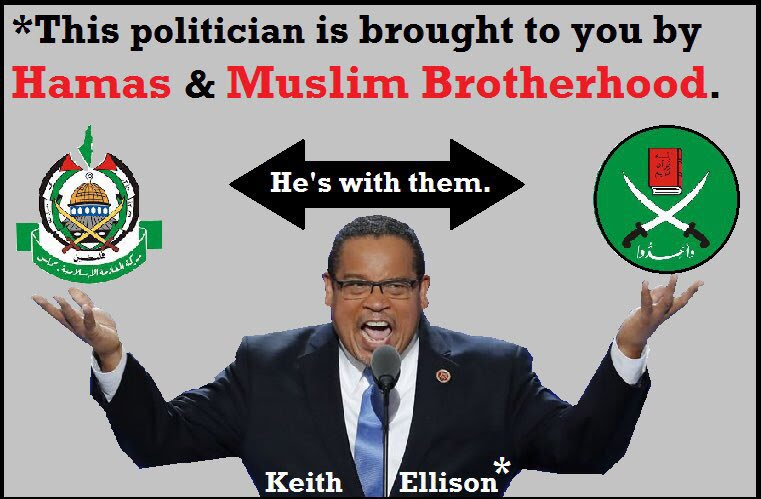 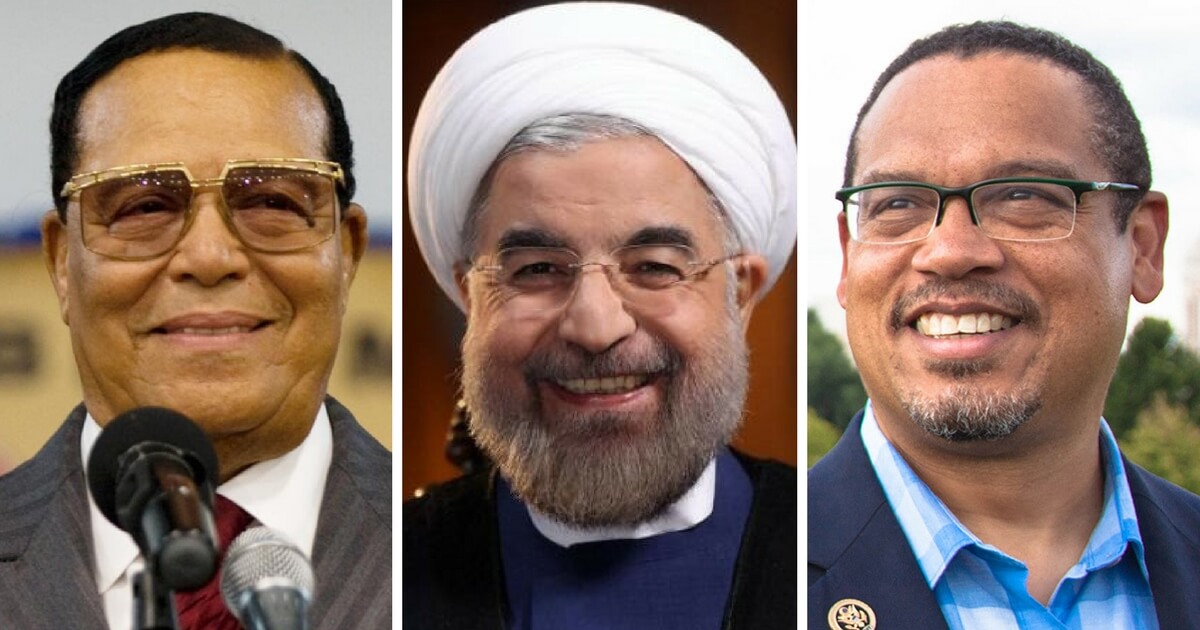 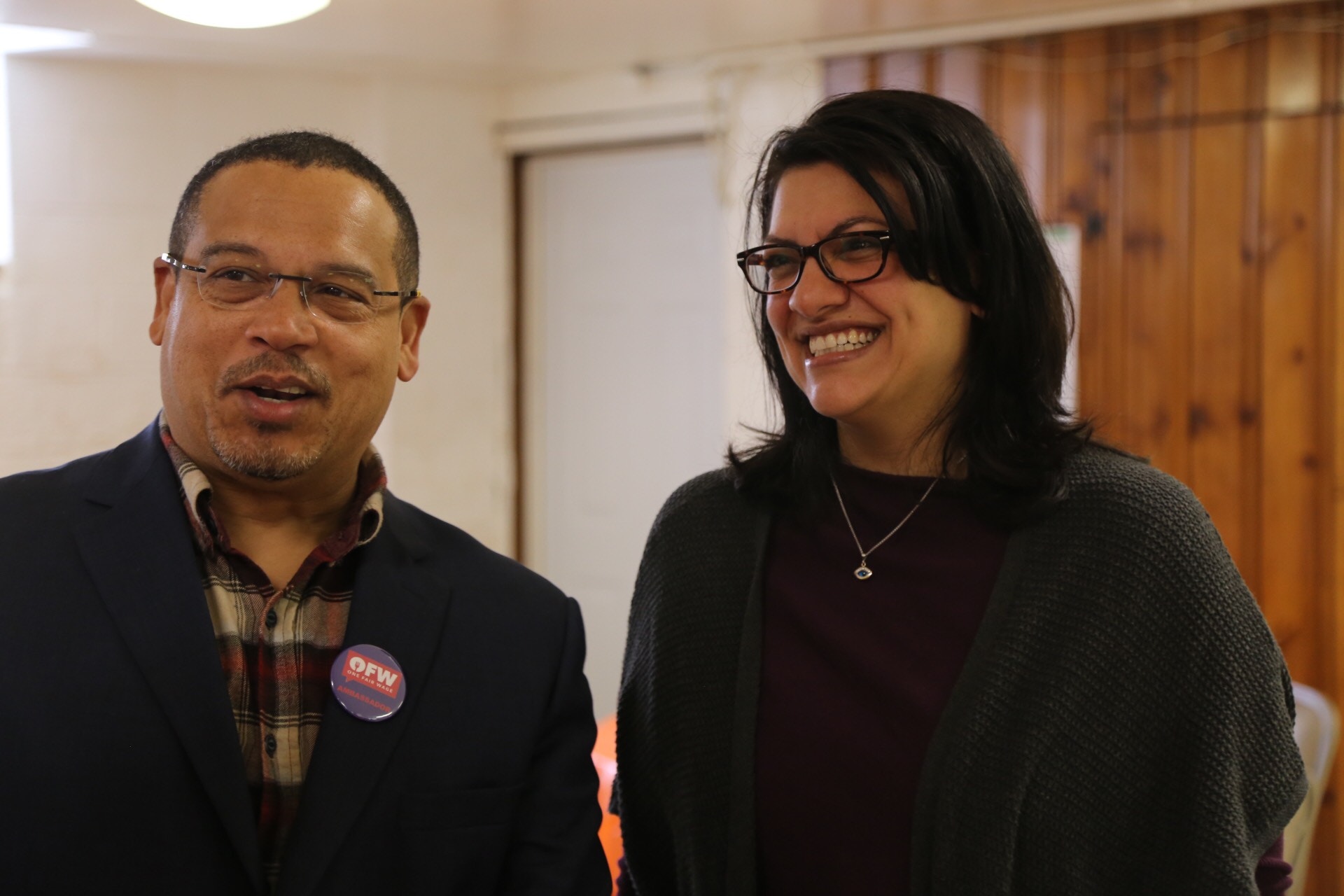 TRUMP TO IRAN: THREATS CAN "COME BACK TO BITE YOU"

TRUMP TO IRAN: THREATS CAN
"COME BACK TO BITE YOU"
Director of The Heritage Foundation's Margaret Thatcher Center for Freedom Nile Gardiner says President Trump is sending the exact right message to the Iranian regime and the world about standing up to evil.
SEE ALSO:
https://www.jns.org/iaea-iran-has-exceeded-uranium-enrichment-limit-under-2015-nuclear-deal/

https://www.jihadwatch.org/2019/07/iran-ayatollah-to-israel-if-iran-decides-to-confront-you-a-missile-strike-on-the-dimona-reactor-would-be-enough
Posted by John at 12:32 PM

SALUTE TO AMERICA:
PRESIDENT TRUMP'S HISTORIC LINCOLN MEMORIAL SPEECH
President Trump’s dream of a celebration showing off America's military capabilities will become a reality on Thursday, as the president confirmed tanks will play a role in Washington, D.C.’s Fourth of July festivities -- and the vehicles were seen being hauled in on a freight train.
An Associated Press photographer spotted the two M1A1 Abrams tanks, along with four other military vehicles, in a railyard at the southeastern edge of Washington. A military official earlier told the AP that the tanks were transported north from Fort Stewart in Georgia. This comes after the president said Monday: "We're going to have some tanks stationed outside." The vehicles include M1A1 Abrams tanks, the type currently used by American armed forces, as well as Sherman tanks, the kind commonly used during World War II, according to the president. Having tanks rolling down the streets of D.C. had raised concerns due to their weight, with the Abrams tanks weighing upwards of 60 tons each. Trump acknowledged these concerns Monday, without offering many details. "You've got to be pretty careful with the tanks because the roads have a tendency not to like to carry heavy tanks," Trump said Monday. "So we have to put them in certain areas, but we have the brand new Sherman tanks and we have the brand new Abrams tanks." The military display is all part of the “Salute to America” event that Trump is putting on this Thursday. "I'm going to say a few words and we're going to have planes going overhead, the best fighter jets in the world and other planes, too," Trump said. This includes a demonstration by the U.S. Navy Blue Angels. There will also be fireworks near the Lincoln Memorial, which is where Trump is scheduled to speak. Democrats, though, are worried that the president will turn the national event into a political rally.

INDEPENDENCE DAY: WHY WE FIGHT
BY ROBERT SPENCER
SEE: https://www.jihadwatch.org/2019/07/independence-day-why-we-fight-4 republished below in full unedited for informational, educational and research purposes:
Another Independence Day is upon us. Each one presents to us a challenge: will we also fight for freedom and independence, or give them up? The struggle for freedom has not changed, and will never change. It is the eternal struggle over whether human beings will live free, or willingly submit to slavery.
All over the world today, slaves are seeking slavery. Slaves everywhere are defending and even glorifying slavery. As those who are standing against tyranny continue to be excoriated as enemies of the people, demonized, and marginalized, avoiding slavery will be harder than ever. People everywhere defend oppressors and carry water for bullies and tyrants, and think all the while that they’re serving the cause of freedom.
In reality, you are either fighting for one thing, or the other. If you’re not working to advance the cause of freedom, you’re working to advance the cause of slavery. The cause of slavery has so very many advocates today. Be an advocate for freedom — for what we must defend, not what we must fight against:
1. Governments deriving their just powers from the consent of the governed.
What we must defend:

“That to secure these rights, Governments are instituted among Men, deriving their just powers from the consent of the governed…” — Declaration of Independence

Non-Muslims have “absolutely no right to seize the reins of power in any part of God’s earth nor to direct the collective affairs of human beings according to their own misconceived doctrines.” If they do, “the believers would be under an obligation to do their utmost to dislodge them from political power and to make them live in subservience to the Islamic way of life.” — Syed Abul Ala Maududi, founder of the Pakistani political party Jamaat-e-Islami

2. Equality of rights before the law.
What we must defend:

“We hold these truths to be self-evident, that all men are created equal, that they are endowed by their Creator with certain unalienable Rights, that among these are Life, Liberty and the pursuit of Happiness.” — Declaration of Independence

“The indemnity for the death or injury of a woman is one-half the indemnity paid for a man. The indemnity paid for a Jew or Christian is one-third the indemnity paid for a Muslim. The indemnity paid for a Zoroastrian is one-fifteenth that of a Muslim.” — Reliance of the Traveller, a classic manual of Islamic sacred law (o4.9)
“Thus if [a] Muslim commits adultery his punishment is 100 lashes, the shaving of his head, and one year of banishment. But if the man is not a Muslim and commits adultery with a Muslim woman his penalty is execution. … Similarly if a Muslim deliberately murders another Muslim he falls under the law of retaliation and must by law be put to death by the next of kin. But if a non-Muslim who dies at the hand of a Muslim has by lifelong habit been a non-Muslim, the penalty of death is not valid. Instead the Muslim murderer must pay a fine and be punished with the lash. … Since Islam regards non-Muslims as on a lower level of belief and conviction, if a Muslim kills a non-Muslim, then his punishment must not be the retaliatory death, since the faith and conviction he possesses is loftier than that of the man slain…Again, the penalties of a non-Muslim guilty of fornication with a Muslim woman are augmented because, in addition to the crime against morality, social duty and religion, he has committed sacrilege, in that he has disgraced a Muslim and thereby cast scorn upon the Muslims in general, and so must be executed. … Islam and its peoples must be above the infidels, and never permit non-Muslims to acquire lordship over them.” — Sultanhussein Tabandeh, A Muslim Commentary on the Universal Declaration of Human Rights

3. Freedom of speech
What we must defend:

“Congress shall make no law…abridging the freedom of speech, or of the press…” — First Amendment to the U.S. Constitution

“In confronting the Danish cartoons and the Dutch film ‘Fitna’, we sent a clear message to the West regarding the red lines that should not be crossed. As we speak, the official West and its public opinion are all now well-aware of the sensitivities of these issues. They have also started to look seriously into the question of freedom of expression from the perspective of its inherent responsibility, which should not be overlooked.” — Ekmeleddin Ihsanoglu, secretary general of the Organization of Islamic Cooperation
“Pakistan will ask the European Union countries to amend laws regarding freedom of expression in order to prevent offensive incidents such as the printing of blasphemous caricatures of Prophet Muhammad (Peace Be Upon Him) and the production of an anti-Islam film by a Dutch legislator…” — Daily Times of Pakistan
“The future must not belong to those who slander the prophet of Islam.” — Barack Hussein Obama
“We also understand that, for 235 years, freedom of expression has been a universal right at the core of our democracy. So we are focused on…us[ing] some old-fashioned techniques of peer pressure and shaming, so that people don’t feel that they have the support to do what we abhor.” — Hillary Clinton
“We are going to have the filmmaker arrested.” — Hillary Clinton, referring to the filmmaker whose YouTube video about Muhammad she blamed for the Benghazi jihad massacre

4. Freedom of religion, and non-establishment of religion
What we must defend:

“Congress shall make no law respecting an establishment of religion, or prohibiting the free exercise thereof…” — First Amendment to the U.S. Constitution

“Islam isn’t in America to be equal to any other faith, but to become dominant. The Koran should be the highest authority in America, and Islam the only accepted religion on Earth.” — Hamas-linked CAIR co-founder and longtime board chairman Omar Ahmad (he denies saying it, but the original reporter stands by her story)
“I wouldn’t want to create the impression that I wouldn’t like the government of the United States to be Islamic sometime in the future.” — Hamas-linked CAIR’s Ibrahim Hooper
The Muslim Brotherhood “must understand that their work in America is a kind of grand Jihad in eliminating and destroying the Western civilization from within and ‘sabotaging’ its miserable house by their hands and the hands of the believers so that it is eliminated and Allah’s religion is made victorious over all other religions.” — Mohamed Akram, “An Explanatory Memorandum on the General Strategic Goal for the Group in North America”