STOP LAUGHING: YES, THE GREEN NEW DEAL IS STUPID & EVIL, BUT IT'S COMING

A "RAW" DEAL FOR AMERICA 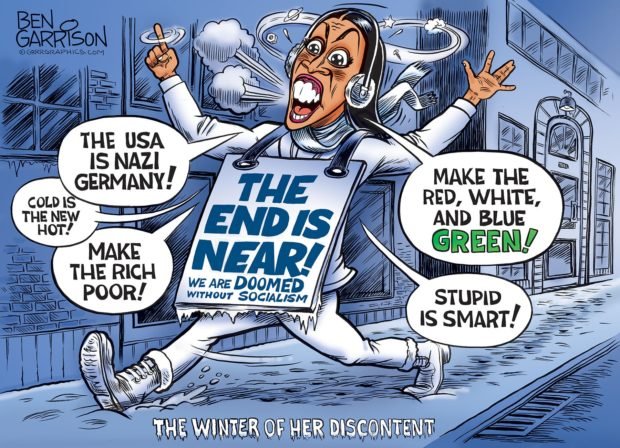