COMMUNIST BRAINWASHING: THIS IS THE MOST SHOCKINGLY RACIST VIDEO YOU WILL EVER SEE, IF YOU CAN STOMACH IT! 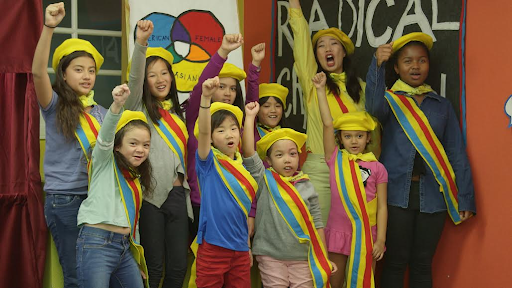 THIS IS THE MOST SHOCKINGLY RACIST VIDEO YOU WILL EVER SEE, IF YOU CAN STOMACH IT!
BY HARRISON SMITH
SEE: https://www.infowars.com/this-is-the-most-shockingly-racist-video-you-will-ever-see/;
Posted by John at 12:32 PM