OBAMA APPOINTS EBOLA CZAR WITH NO EXPERIENCE~STILL THINK EVIL GOVERNMENT SHOULD BE OBEYED? 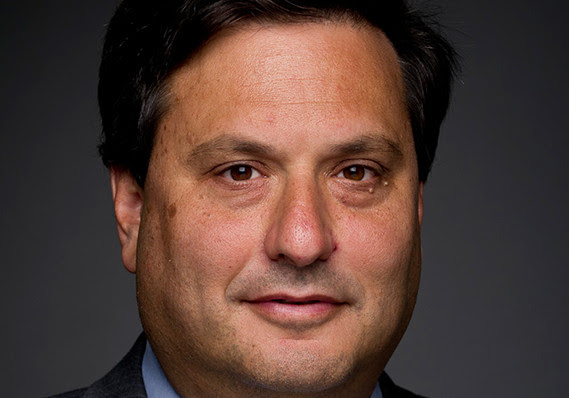 SEE: http://www.thenewamerican.com/usnews/health-care/item/19345-obama-s-ebola-czar-thinks-overpopulation-is-top-challenge;
EXCERPT:
In addition to having essentially no medical qualifications for the newly invented  “Ebola czar” post aside from serving as a lobbyist for a pharmaceutical firm, attorney and political operative Ron Klain (shown) is under fire after a video surfaced of him declaring that “growing population” — particularly in Africa — was the “top leadership challenge” for the world today. Critics expressed outrage over the comments, especially considering warnings by demographic experts of an upcoming plunge in population caused by a dramatic decline in birthrates across most of the world. But news reports citing insiders suggest that Obama has even bigger plans for Klain within the administration than exploiting the Ebola scare to advance tyranny.

Published on Oct 22, 2014
President Barack Obama’s new ‘Ebola Czar’ Ron Klain is an enthusiastic advocate of population control who thinks that there are too many people in Africa.
http://www.infowars.com/obamas-ebola-...

Posted by John at 4:32 PM Links to this post

FROM BRENT DETWILER'S BLOG AT: http://www.brentdetwiler.com/brentdetwilercom/mark-driscolls-domineering-leadership-style-does-not-disqual.html
Republished below in full unedited for informational, educational, and research purposes: