VIDEO: HOW THE CHINESE GOVERNMENT INFILTRATES OUR SCHOOLS

VIDEO: HOW THE CHINESE GOVERNMENT
INFILTRATES OUR SCHOOLS

BY SEAN FITZGERALD
SEE: https://www.frontpagemag.com/fpm/273563/video-how-chinese-government-infiltrates-our-sean-fitzgerald;
Posted by John at 10:23 AM Links to this post

more than their victims need surgeries

BY DANIEL GREENFIELD
SEE: https://www.frontpagemag.com/fpm/273561/6-dem-senators-sell-out-jewish-terror-victims-daniel-greenfield;
Posted by John at 10:15 AM Links to this post

PETE BUTTIGIEG IS WRONG ABOUT HOMOSEXUALITY! 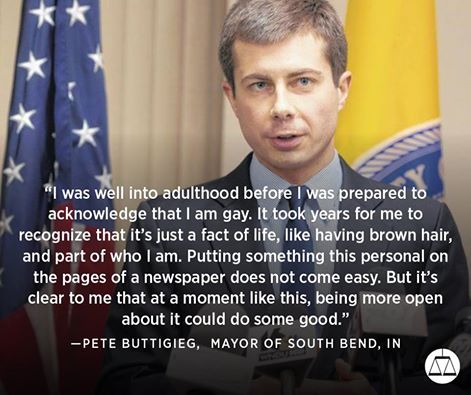 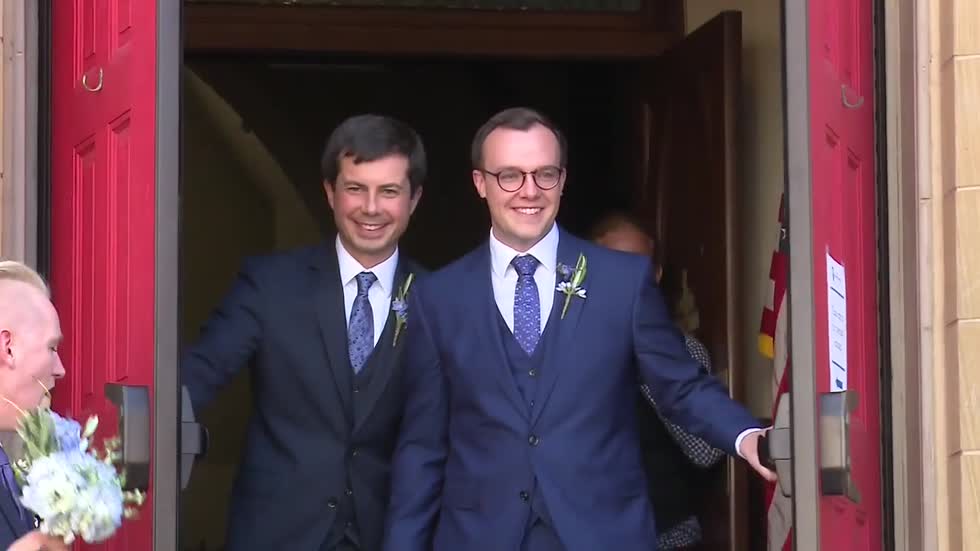 LESBIAN ELLEN DEGENERES PUSHES BUTTIGIEG TO FORMALLY ANNOUNCE RUN FOR PRESIDENCY
Mayor Pete Buttigieg has yet to officially announce his run for president, so Ellen encouraged him to share the big news on the show. Plus, the Indiana politician explained why it's good to have a lot of Democratic candidates running for office, and how his husband of one year, Chasten, feels about possibly becoming the first First Gentleman in the White House.
TAKES ISSUE WITH MIKE PENCE:
PETE BUTTIGIEG IS WRONG ABOUT HOMOSEXUALITY!
BY DON BOYS, PhD
SEE: http://the-trumpet-online.com/pete-buttigieg-wrong-homosexuality/;


Mayor Pete Buttigieg, the media, and academia are all fouled up about what perversion is!  Since the mayor is an admitted homosexual with a “husband” no less, he obviously feels he must justify his choice of walking in the dark world of perversion.  And make no mistake, homosexuality is perversion.  If not, then all religions and denominations down through the ages have been wrong.