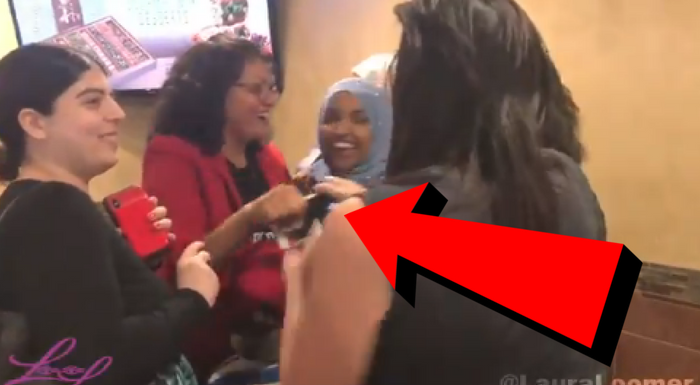 Posted by John at 2:01 PM Links to this post 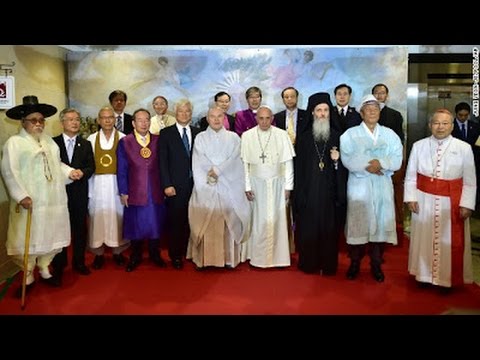 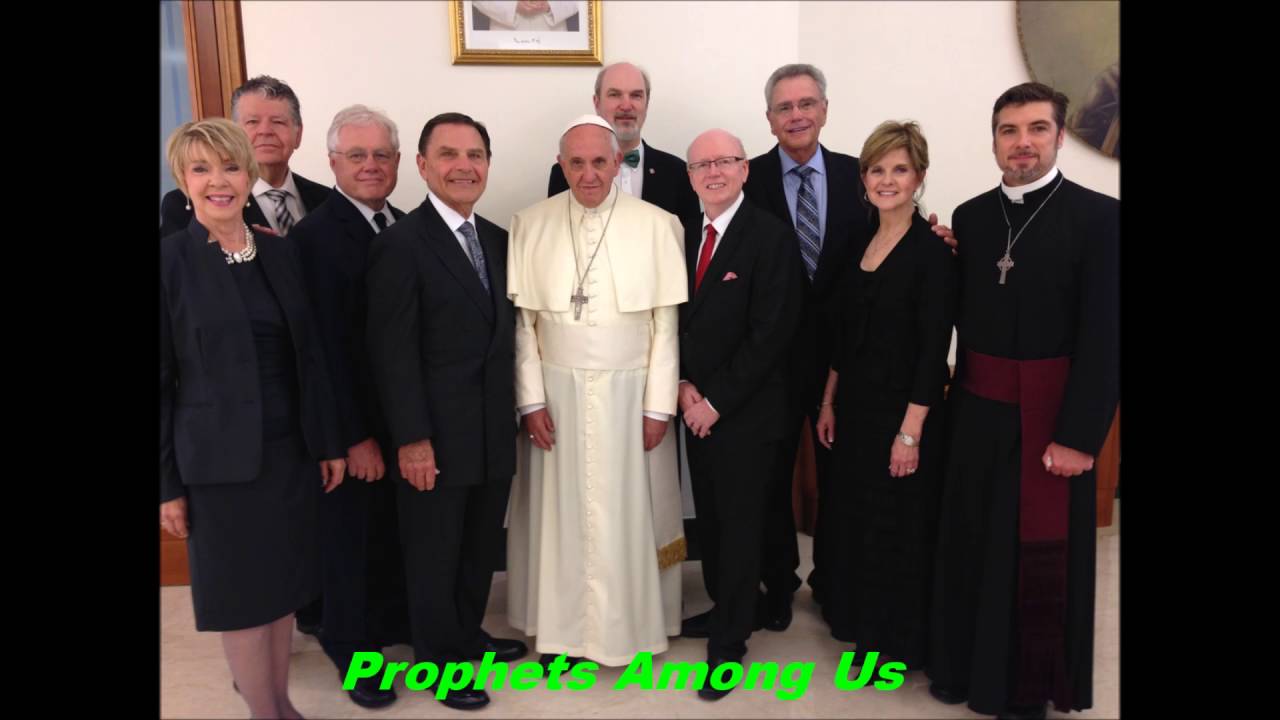 The Catholic Church recently released a video encouraging the universal acceptance of all religions. Pope Francis also alleges that a personal relationship with Jesus is dangerous. This is a quick look at how such thinking measures up with the Bible.
PROPHETIC BIBLICAL FULFILLMENT:
"VICAR OF CHRIST" POPE FRANCIS' WORLDWIDE ECUMENICAL DRIVE WITHOUT JESUS CHRIST AS PRE-EMINENT 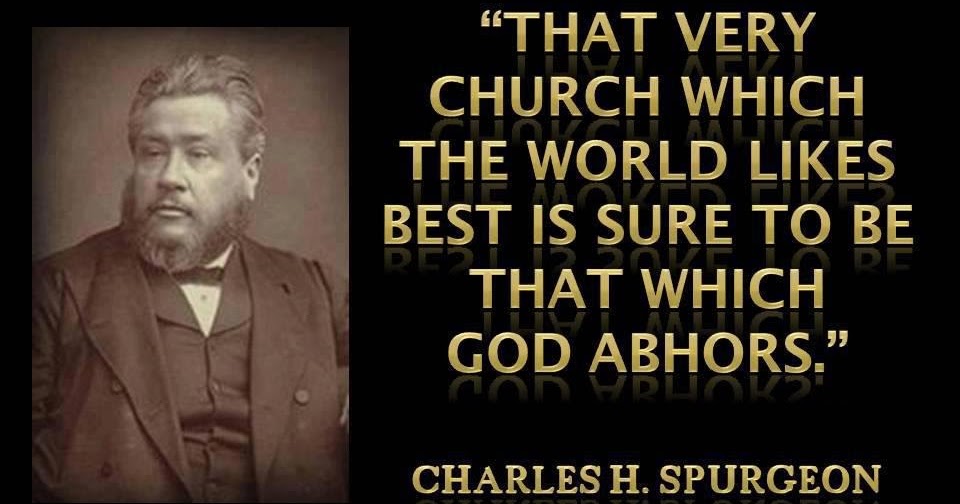 SEE: https://www.bibleprophecyblog.com/2009/02/coming-one-world religion.html
2 THESSALONIANS 2: 3-4-"Let no man deceive you by any means: for that day shall not come, except there come a falling away first, and that man of sin be revealed, the son of perdition; Who opposeth and exalteth himself above all that is called God, or that is worshipped; so that he as God sitteth in the temple of God, shewing himself that he is God.

“We have brought the world together as far as we can politically. To bring about a true world government, the world must be brought together spiritually. What we need is a United Nations of Religions.”                                Robert Muller – Former Assistant Secretary General at the UN
APOSTATE ONE WORLD CHURCH DEVELOPS: MULTI-FAITH COMMITTEE SET UP TO SPREAD POPE FRANCIS' CLAIM THAT GOD WILLS "DIVERSITY OF RELIGIONS"
SEE: https://www.lifesitenews.com/news/multi-faith-committee-set-up-to-spread-pope-francis-claim-that-god-wills-diversity-of-religions;
Posted by John at 1:40 PM Links to this post


BETHESDA, Md. — A brochure for a late-term abortion facility in Maryland outlines that it offers “remembrance” services for mothers who end the life of their unborn child, including an opportunity to hold the baby or to have photographs taken of their deceased son or daughter. 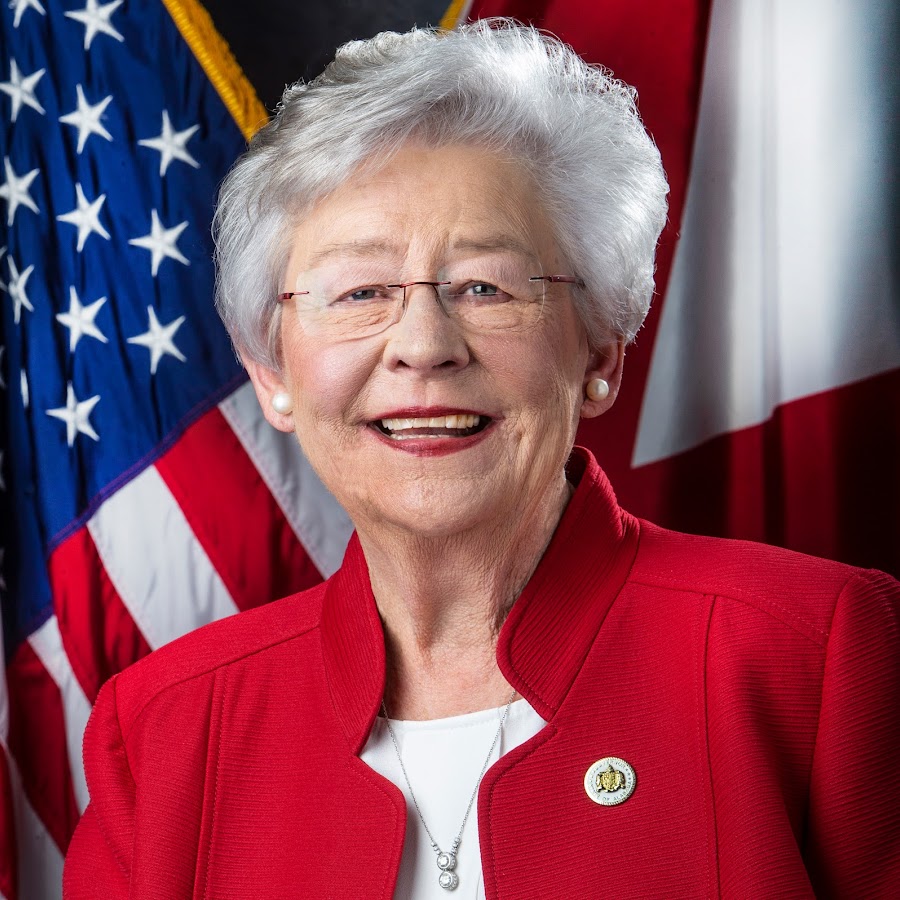 AYNAZ ANNI CYRUS: WHO CAN SLAY AN EX-MUSLIM OR NON-MUSLIM UNDER SHARIA?

WHO CAN SLAY AN EX-MUSLIM OR NON-MUSLIM UNDER SHARIA?
BY  AYNAZ ANNI CYRUS OF JIHAD WATCH.ORG

MIKE GENDRON, FORMER CATHOLIC OF 30 YEARS: "ROMAN CATHOLICS WORSHIP A COUNTERFEIT CHRIST & GOSPEL WHILE DENYING "CHRIST ALONE""
A free written transcript of this message is available at https://media-cloud.sermonaudio.com/t.... Free written transcripts of this message are available in 20 languages at https://www.sermonaudio.com/sermoninf.... For centuries the Roman Catholic religion said a person could not own a Bible & if they did they could not have their sins forgiven. One reason for this is the simple fact that Roman Catholicism does not teach what the Bible teaches. The Bible actually exposes Romanism as a counterfeit religion pretending to be authentic Christianity (2 Cor. 11:4). For over 34 years, Evangelist Mike Gendron was a devout Roman Catholic and a strong defender of the "one true church." He was taught from a very early age, to trust and rely on the church, its priests, the sacraments and his own good works for salvation. However in 1981 while attending an evangelical seminar, he realized the Bible is the supreme authority for knowing truth. His new excitement and hunger for the inspired word of God led him to help organize the very first Scripture Study at a Catholic Church in Dallas. Mike soon realized that many of the teachings and traditions of the Catholic religion were not found in the Bible. After more study he discovered the Roman Catholic plan of salvation was diametrically opposed to the Gospel of grace revealed in the Bible. Savior. After discerning that God seeks worshipers in spirit and truth, Mike left the Catholic Church in 1985 for a church where the true Gospel is proclaimed and Scripture is the final authority in all matters of faith and practice.

In 1988 he left a successful career in corporate management to study at Dallas Theological Seminary. Four years later, during his last semester at DTS, Mike and his wife Jane's love for Catholics inspired them to begin a ministry that would point Catholics to the Lord Jesus Christ as their all sufficient Savior. Their hearts are now burdened for those who may be where they were for most of their life - eternally condemned and not even aware of it. Contact: Mike@ProclaimingTheGospel.org
Larry Wessels, director of Christian Answers of Austin, Texas/ Christian Debater (YouTube channel CANSWERSTV at https://www.youtube.com/user/CAnswersTV; see our other 185 videos on Romanism at http://www.youtube.com/playlist?list=... websites: http://www.BIBLEQUERY.ORG, http://www.HISTORYCART.COM & https://www.muslimhope.com/ ) presents part 2 of the "Former Catholics for Christ Conference in Springfield, Illinois - May 17-19, 2019" by former Catholic Mike Gendron (his website is: https://www.proclaimingthegospel.org/ ) on the subject of "Christ Alone," one of the great Bible doctrines of the Reformation against Romanism.

Salvation is by faith alone in Christ alone because all of our righteous deeds are tainted by sin (Isaiah 64:6) and are not good enough for us to merit salvation. Therefore, because there is nothing we can do to obtain it, there's only one thing left for us to do, trust in what God has done in the person and work of Jesus.
Salvation is being delivered, being "saved," from the righteous judgment of God. All of us have sinned (Romans 3:23) and are under a legal judgment from God. Therefore, in order to be saved from God's righteous judgment we need to be saved by what God has provided for us in the sacrifice of Christ on the cross. That is the gospel (1 Corinthians 15:1-4).

God is the standard of righteousness, not us. God says to be holy because he is only (1 Peter 1:16). This means that the standard is the character of God. Holiness is the quality of God that is synonymous with his perfection, his sinlessness, and his inability to sin. He is perfect and righteous in every thought and every deed. His holiness is a quality of his essence a powerful and pervasive presence of incredible purity. This is the standard that God wants for us because it reflects his greatness and perfection. But because we fall short in our sins, we are not holy. Therefore, because everything we do is touched by sin, we are not able to accomplish what is necessary in order to be saved from the righteous judgment of God. God knows this, and so he provided for us a means of salvation. That means is through the incarnation of Jesus who is God in flesh (John 1:1, 14; Colossians 2:9), who never sinned (1 Peter 2:22), and who bore our sin in his body and the cross (1 Peter 2:24). Remember that sin is a legal debt. Our legal debts were transferred to Christ and canceled on the cross (Colossians 2:14). Jesus did it all. Therefore, all we have left is our faith in what God does. This is why the Bible says we are justified by faith (Romans 5:1) apart from the works of the law (Romans 3:28).