QATAR COMPLICIT IN JIHAD ATTACK IN SOMALIA; HAS GIVEN MILLIONS TO GEORGETOWN & OTHER UNIVERSITIES

QATAR COMPLICIT IN JIHAD ATTACK IN SOMALIA;
HAS GIVEN MILLIONS TO GEORGETOWN &
OTHER UNIVERSITIES
BY ROBERT SPENCER
SEE: https://www.jihadwatch.org/2019/07/qatar-complicit-in-jihad-attack-in-somalia-has-given-millions-to-georgetown-and-other-universities;
Posted by John at 10:53 AM 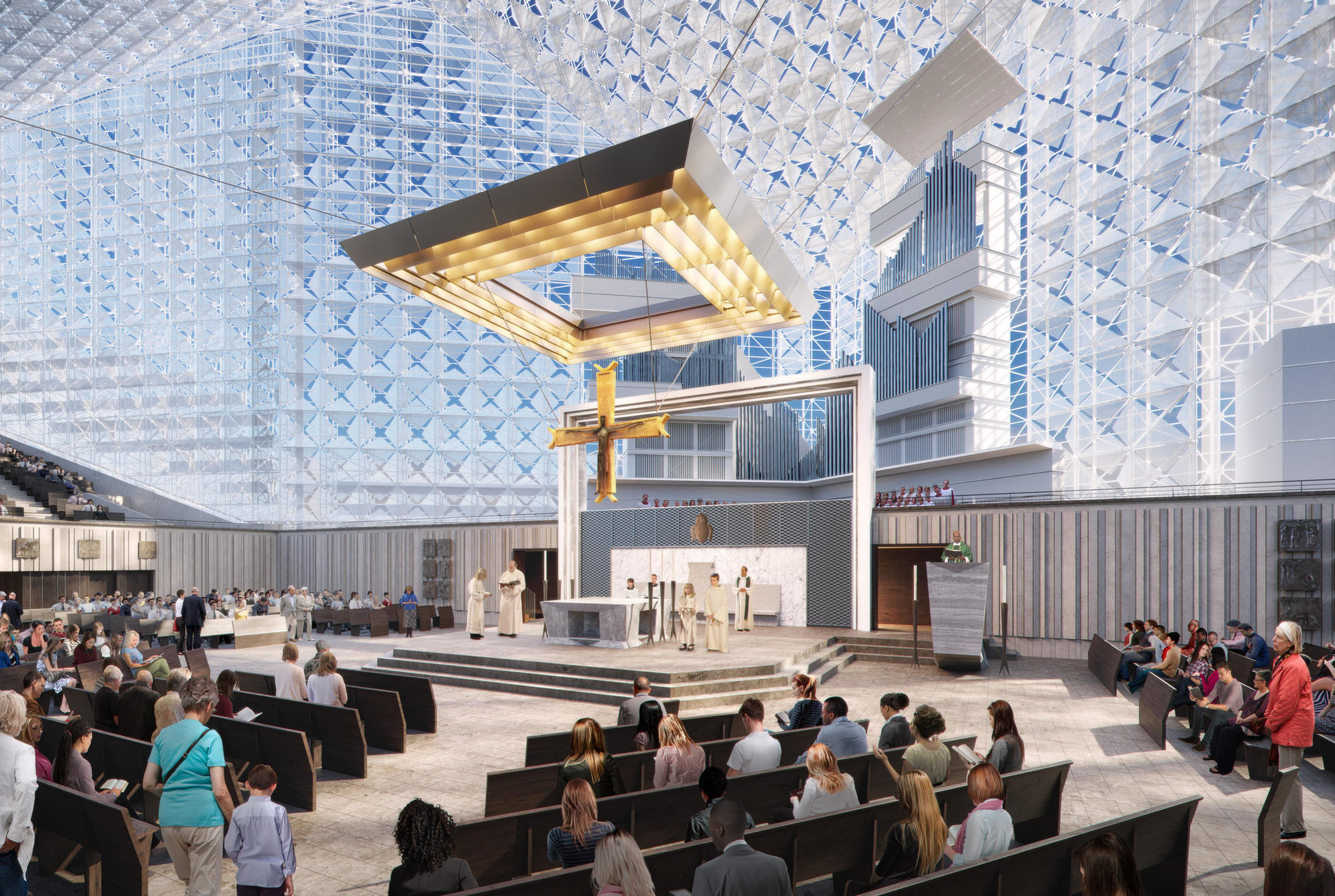 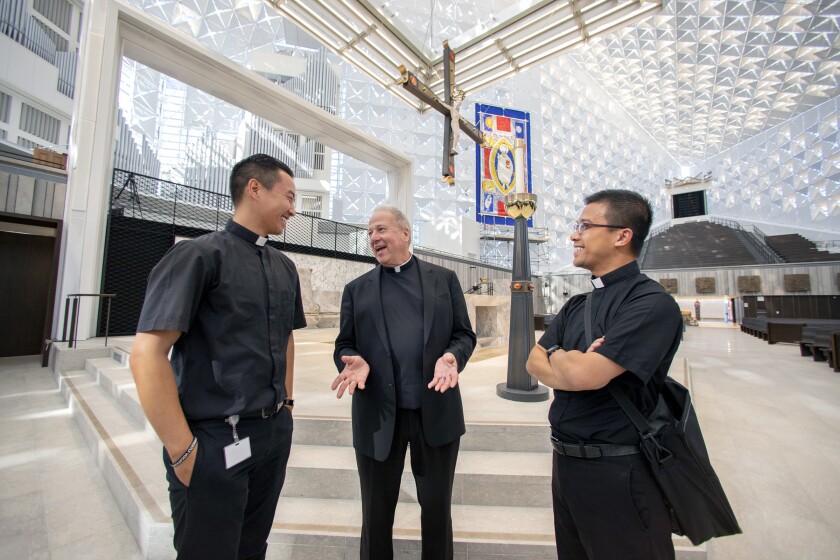 From left, priests Brandon Dang, Christopher Smith and Nizolaus Thai chat in the newly-renovated Christ Cathedral, which opened its doors on July 17.
(Photo by Spencer Grant) 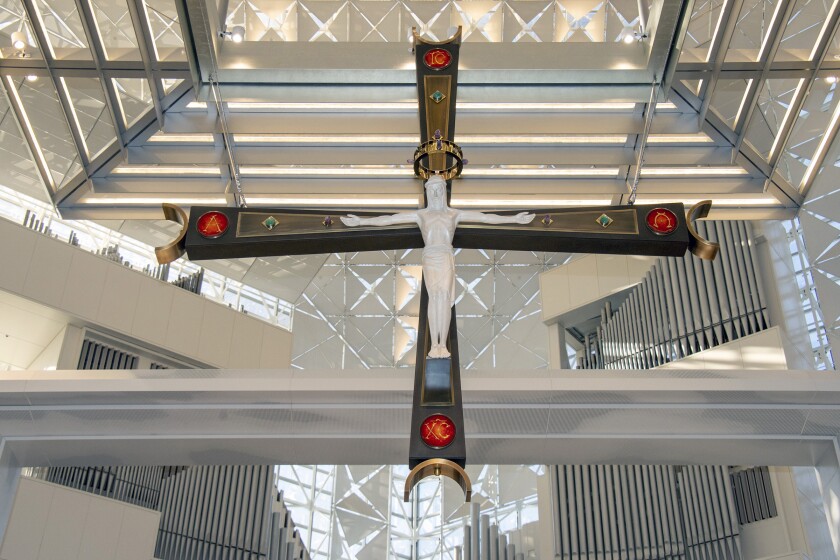 TRUMP WANTS FEDERAL RESERVE TO CUT
INTEREST RATE ONE FULL PERCENTAGE POINT~
POWELL LIKELY TO GIVE HIM ONE QUARTER
BY BOB ADELMANN
SEE: https://www.thenewamerican.com/economy/markets/item/32986-trump-wants-fed-to-cut-one-full-percentage-point-powell-likely-to-give-him-one-quarter?vsmaid=5442&vcid=3987;
Posted by John at 10:23 AM

BALTIMORE'S ELIJAH CUMMINGS DISMISSES THE RODENT INFESTATION, ATTACKS TRUMP AS RACIST~BUT HE LIVES IN WASHINGTON, D.C.; WHY SHOULD HE CARE?~HE'S WORTH MILLIONS 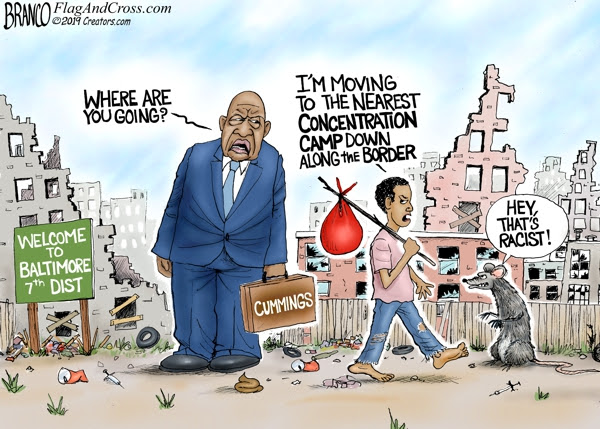