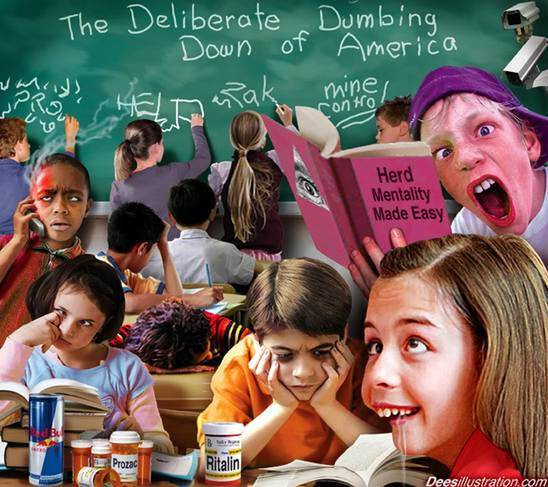 Governor Paul LePage of Maine issued an executive order on September 4, 2013 against Common Core.
Full text below unedited (with bold print ours for emphasis) from
http://www.maine.gov/tools/whatsnew/index.phptopic=Gov_Executive_Orders&id=592129&v=article2011:


"An Order Regarding Protection of Local

September 4, 2013
2013-006
AN ORDER REGARDING PROTECTION OF LOCAL EDUCATION CONTROL AND STUDENT PRIVACY RIGHTS
WHEREAS, Under Maine law, the state’s ultimate goal with regard to its schools is that they will “enable today’s students to gain the knowledge and skills necessary for postsecondary education, career, citizenship and military”; and
WHEREAS, rigorous state standards detailing expected learning outcomes for students are essential if the state is to meet that goal; and
WHEREAS, The adoption of state standards for learning outcomes should be done in an open, transparent way that includes ample opportunity for public review and comment, and
WHEREAS, The federal government has no constitutional authority to set learning standards in Maine or any other state, nor determine how children in the State of Maine or any other state will be educated; and
WHEREAS, The Maine Constitution specifically grants to local governments responsibility for “the support and maintenance of public schools”; and
WHEREAS, It is therefore the right of local school units, not the state, to develop and or adopt curricula and instructional approaches consistent with state learning standards; and
WHEREAS, The protection of student and family privacy is a fundamental right of all Maine people;
NOW, THEREFORE, I, Paul R. LePage, Governor of the State of Maine, hereby order as follows:
That the Department of Education shall not adopt any educational standards, curricula or instructional approaches that may be mandated by the federal government.
That the Department of Education shall not apply for any federal grant that requires, as a condition of application, the adoption of any federally-developed standards, curricula or instructional approaches.
That, consistent with state statute, the Department of Education may provide guidance and technical assistance to schools, but may not require the adoption of specific curricula or instructional approaches.
That any amending of Maine’s Learning Results standards must be done through a transparent public rulemaking process that allows Maine people ample time and opportunity to review proposed changes and provide feedback.
Specifically, the Department of Education shall ensure that any amendment to the Learning Results be posted for public review and comment for at least 60 days. Any comments received during this notice period shall be made public prior to final adoption of any changes.
That the collection of student data by school districts and the state Department of Education must be done in a manner consistent with state and federal laws intended to protect student privacy. No personally identifiable data on students and/or their families’ religion, political party affiliation, psychometric data, biometric information, and/or voting history shall be collected, tracked, housed, reported or shared with the federal government, nor provided to private vendors for the purposes of marketing or business development.
The effective date of the Executive Order is September 4, 2013.
Posted by John at 8:47 AM Links to this post

COMMON CORE: AN ASSAULT ON EDUCATION

From the Arizona Daily Independent at
http://www.arizonadailyindependent.com/2013/10/06/common-core-as-assault-on-american-education/, is their article reprinted in full below (with bold print ours for emphasis):


"Common core: As assault on American education", which reveals the socialist and deliberate "dumbing down" of students: