ELIZABETH WARREN, A WALKING NIGHTMARE FOR YOUR SECOND AMENDMENT


Editors Notes: There is so much wrong with this copy and paste from Elizbeth Warren's website that we can hardly begin to unpack all the things that are factually wrong, false or just flat out lies and mischaracterizations of the real world we live in. It is a shameful and shocking display of ignorance and hate for one of our most scared GOD-given rights.

FACEBOOK BLOCKS GOOGLE TRANSLATE & DISNEY.COM IN ITS EFFORTS TO
BLOCK JIHAD WATCH
BY MARC
SEE: https://www.jihadwatch.org/2020/02/facebook-blocks-google-translate-and-disney-com-in-its-efforts-to-block-jihad-watch;
Posted by John at 3:09 PM Links to this post

BOY SCOUTS OF AMERICA FILES FOR BANKRUPTCY IN MIDST OF DECLINING MEMBERSHIP, FLOOD OF SEXUAL ABUSE LAWSUITS
SEE: https://christiannews.net/2020/02/20/boy-scouts-of-america-files-for-bankruptcy-in-midst-of-declining-membership-flood-of-sexual-abuse-lawsuits/; republished below in full unedited for informational, educational and research purposes from: https://www.usatoday.com/in-depth/news/investigations/2020/02/18/boy-scouts-bsa-chapter-11-bankruptcy-sexual-abuse-cases/1301187001
(USA Today) — Boy Scouts of America filed for bankruptcy protection this week amid declining membership and a drumbeat of child sexual abuse allegations that have illuminated the depth of the problem within the organization and Scouts’ failure to get a handle on it.
After months of speculation and mounting civil litigation, the Chapter 11 filing by the scouting organization’s national body was unprecedented in both scope and complexity. It was filed in U.S. Bankruptcy Court in Delaware Monday night.
The exact effects on Boy Scouts’ future operations are unknown, leading to speculation about the organization’s odds for survival, the impact on local troops and how bankruptcy could change the dynamic for abuse survivors who have yet to come forward. Some fear that at a minimum it will prevent survivors from naming their abuser in open court. …
In court filings, the Boy Scouts said it faces 275 abuse lawsuits in state and federal courts around the country, plus another 1,400 potential claims.
Continue reading this story >>
________________________________________________________ 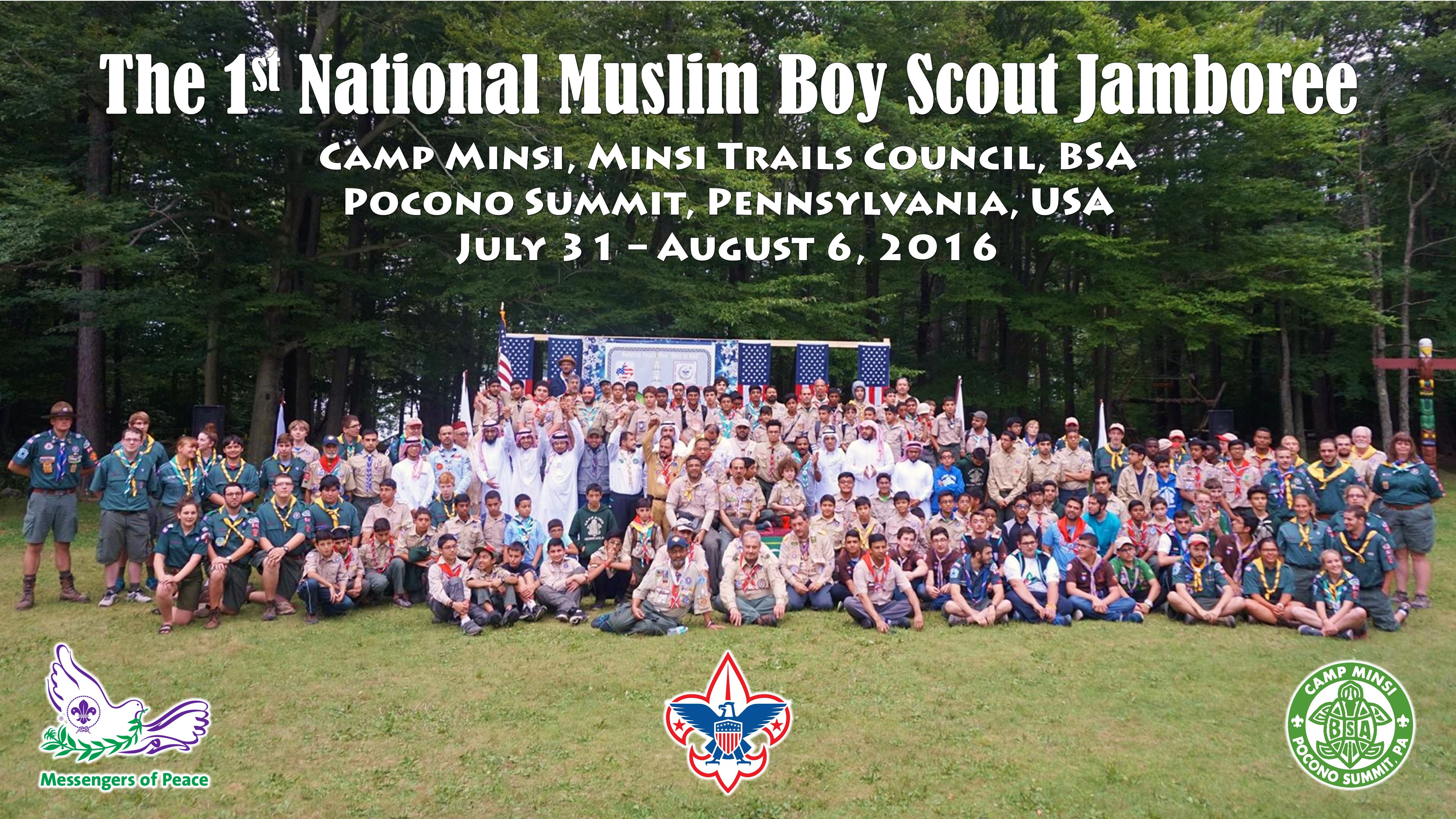 Posted by John at 2:58 PM Links to this post