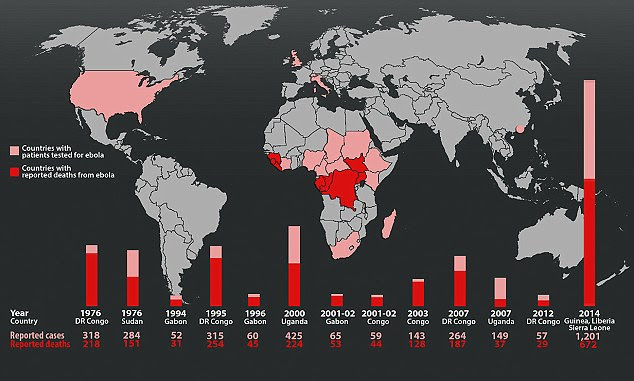 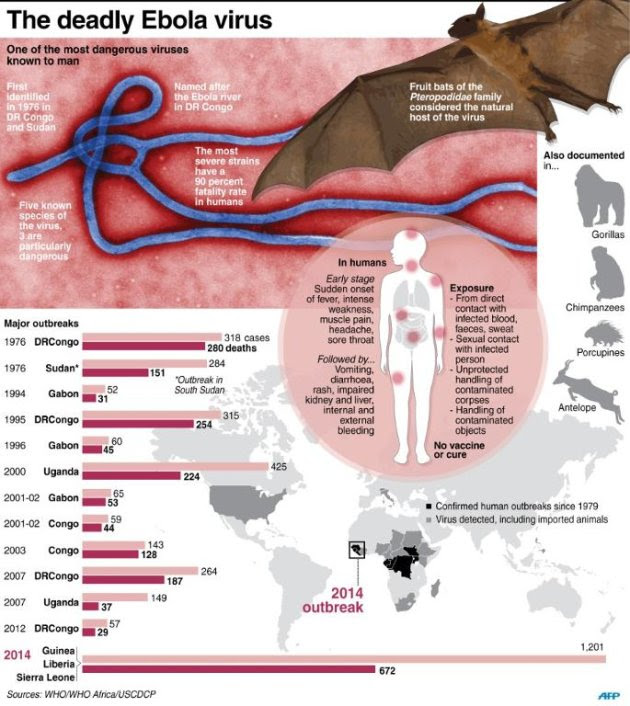 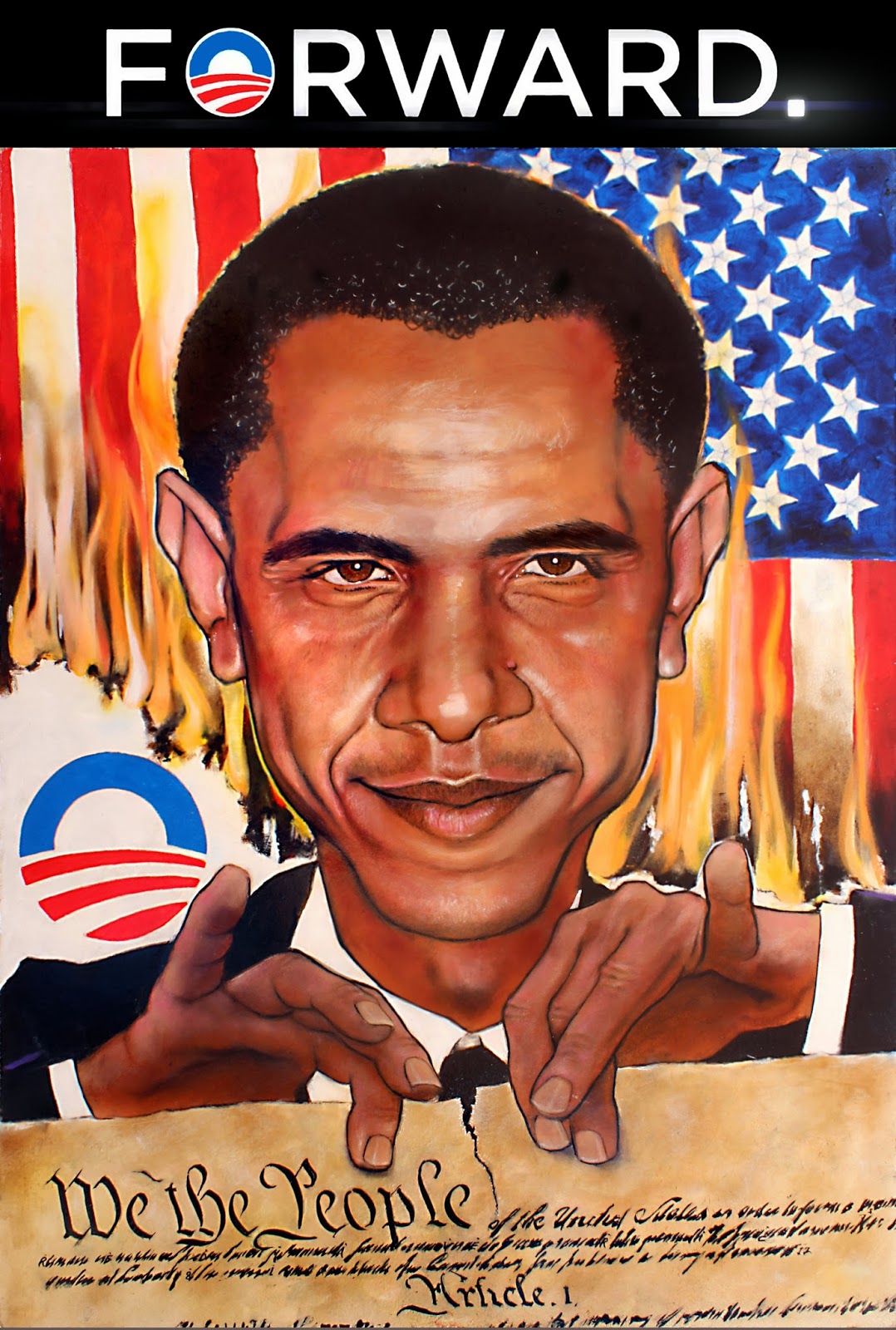 TO ALLOW DETENTION OF

SEE: http://www.infowars.com/obama-signs-executive-order-to-detain-americans-with-respiratory-illnesses/;
EXCERPTS:
"The executive order, titled Revised List of Quarantinable Communicable Diseases, amends executive order 13295, passed by George W. Bush in April 2003, which allows for the, “apprehension, detention, or conditional release of individuals to prevent the introduction, transmission, or spread of suspected communicable diseases.”"
"The amendment signed by Obama replaces subsection (b) of the original Bush executive order which referred only to SARS. Obama’s amendment allows for the detention of Americans who display, “Severe acute respiratory syndromes, which are diseases that are associated with fever and signs and symptoms of pneumonia or other respiratory illness, are capable of being transmitted from person to person, and that either are causing, or have the potential to cause, a pandemic, or, upon infection, are highly likely to cause mortality or serious morbidity if not properly controlled.”"
OBAMA'S EXECUTIVE ORDER FROM: http://www.whitehouse.gov/the-press-office/2014/07/31/executive-order-revised-list-quarantinable-communicable-diseases
The White House
Office of the Press Secretary
For Immediate Release

EXECUTIVE ORDER - - - - - - - REVISED LIST OF QUARANTINABLE COMMUNICABLE DISEASES
By the authority vested in me as President by the Constitution and the laws of the United States of America, including section 264(b) of title 42, United States Code, it is hereby ordered as follows: Section 1.  Amendment to Executive Order 13295.  Based upon the recommendation of the Secretary of Health and Human Services, in consultation with the Acting Surgeon General, and for the purposes set forth in section 1 of Executive Order 13295 of April 4, 2003, as amended by Executive Order 13375 of April 1, 2005, section 1 of Executive Order 13295 shall be further amended by replacing subsection (b) with the following: "(b)  Severe acute respiratory syndromes, which are diseases that are associated with fever and signs and symptoms of pneumonia or other respiratory illness, are capable of being transmitted from person to person, and that either are causing, or have the potential to cause, a pandemic, or, upon infection, are highly likely to cause mortality or serious morbidity if not properly controlled.  This subsection does not apply to influenza." Sec. 2.  General Provisions.  (a)  Nothing in this order shall be construed to impair or otherwise affect: (i) the authority granted by law to an executive department, agency, or the head thereof; or (ii) the functions of the Director of the Office of Management and Budget relating to budgetary, administrative, or legislative proposals. (b)  This order is not intended to, and does not, create any right or benefit, substantive or procedural, enforceable at law or in equity by any party against the United States, its departments, agencies, or entities, its officers, employees, or agents, or any other person.
BARACK OBAMA
___________________________________________________________

IF EBOLA HITS U.S., EVEN HEALTHY AMERICANS WILL BE QUARANTINED

"Well persons" who "do not show symptoms"

would be forcibly detained

SEE: http://www.infowars.com/if-ebola-hits-u-s-even-healthy-americans-will-be-quarantined/;
EXCERPT:
The official CDC website details ‘Specific Laws and Regulations Governing the Control of Communicable Diseases’, under which even healthy citizens who show no symptoms of Ebola whatsoever would be forcibly quarantined at the behest of medical authorities.
“Quarantine is used to separate and restrict the movement of well persons who may have been exposed to a communicable disease to see if they become ill. These people may have been exposed to a disease and do not know it, or they may have the disease but do not show symptoms,”

How To Protect Your Household In These Last Days:

"could turn governors into dictators"

legislation passed in the wake of 9/11 which attracted controversy at the time for its draconian scope.

Describing the legislation as a “threat to fundamental rights,” the Heritage Foundation summarized a list of ways the law would be applied in the event of a public health emergency being declared.
Under the legislation, public health authorities and governors would rely on expanded police powers to;

- Force individuals suspected of harboring an “infectious disease” to undergo medical examinations.
- Track and share an individual’s personal health information, including genetic information.
- Force persons to be vaccinated, treated, or quarantined for infectious diseases.
- Mandate that all health care providers report all cases of persons who harbor any illness or health condition that may be caused by an epidemic or an infectious agent and might pose a “substantial risk” to a “significant number of people or cause a long-term disability.” (Note: Neither “substantial risk” nor “significant number” are defined in the draft.)
- Force pharmacists to report any unusual or any increased prescription rates that may be caused by epidemic diseases.
- Preempt existing state laws, rules and regulations, including those relating to privacy, medical licensure, and–this is key–property rights.
- Control public and private property during a public health emergency, including pharmaceutical manufacturing plants, nursing homes, other health care facilities, and communications devices.
- Mobilize all or any part of the “organized militia into service to the state to help enforce the state’s orders.”
- Ration firearms, explosives, food, fuel and alcoholic beverages, among other commodities.
- Impose fines and penalties to enforce their orders."

Is Obama Setting The Stage For Ebola Crisis To Stay In Office?:

89 Aliens Have TB in New Mexico:

Infowars reporter Jon Bowne spoke with Texas Border Volunteers founders Dr. Michael and Linda Vickers. Their experiences are a wake up call for the rest of the country. A non ending march of death turns up on their land everyday. Their life and death struggle is a true testament to the crucial need for Second Amendment rights. "What's coming through our backyard is heading to their backyard." Says Linda Vickers.