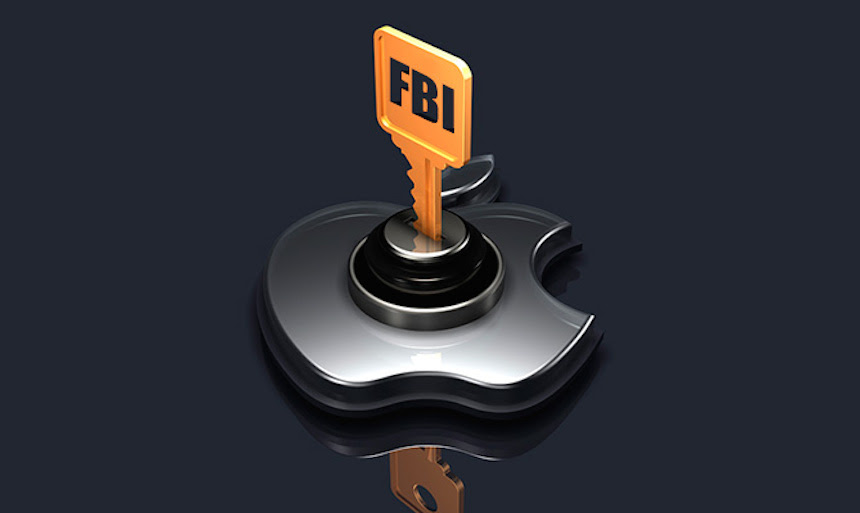 Encryption is the frontline against the surveillance state

BY KURT NIMMO
SEE: http://www.infowars.com/engineers-threaten-to-quit-if-fbi-forces-govt-os-on-apple/; republished below in full unedited for informational, educational, and research purposes:

Engineers and programmers told The New York Times on Thursday they will give up their jobs if the government forces Apple to undermine encryption on its devices.

“If the government tries to compel testimony or action from these engineers, good luck with that,” a former Apple engineering manager told the newspaper.
Window Snyder, a former Apple senior product manager, said if the government “attempts to force them to work on something that’s outside their personal values, they can expect to find a position that’s a better fit somewhere else.”
Simply refusing to code the new operation system while employed at Apple would not be an option. If engineers did this, according to Joseph DeMarco, a former federal prosecutor, the government “would be much more likely to find Apple in contempt” and impose heavy fines.
The Times cites the case of Lavabit, an encrypted email service used by former NSA contractor Edward Snowden. In 2013, the government issued a warrant demanding the company surrender private encryption keys allowing it to read Snowden’s email. After the company refused, a judge imposed a $10,000-a-day penalty. Instead of paying the penalty the company ceased operations.
FBI Does Not Need Keys to Read iPhones
The federal government has cited the All Writs Act from the 18th century to force Apple to unlock two phones linked to the alleged San Bernardino killers.
Following the attack Verizon provided the FBI with data from the phones allegedly used by Syed Farook and Tashfeen Malik, including calls, locations, SMS messages and internet data.
“The FBI probably knows everyone that Farook and Malik were in contact with. The FBI probably know everything of interest already. If there was a hint of any connection with a terrorist organisation they would have announced it already. They have, instead, been clear that there was nothing suggesting any such contact took place,” an information security researcher wrote in February.
According to former White House cybersecurity czar Richard Clarke the government has the ability to crack the passcode on Farook’s iPhone 5c.
Clarke said on March 14 he would have told FBI Director James Comey to “call Ft. Meade, and the NSA would have solved this problem… Every expert I know believes that NSA can crack this phone.” He said the government is not serious about gaining access to the phones, but “they just want the precedent.”
Encryption: the Frontline Against the Surveillance State
“The government is mostly concerned that someday down the line ubiquitous encryption will take hold—that is, strong encryption by default—that would be time consuming for the spooks to crack on an independent basis,” writes Lauren Weinstein. “The rise of ubiquitous encryption will over time likely be unstoppable.”
Following Obama’s call for government access to all devices during the South by Southwest festival in Austin last week, Infowars reported on the rise of encrypted apps.
A number of apps—Wire, Telegram, WhatsApp, TextSecure and others—provide end-to-end-encryption. The system allows only those engaged in communication to read messages and prevents others from gaining access to the cryptographic keys needed to decrypt conversations, including telecom providers, ISPs, the company operating the messaging service and the government.
Posted by John at 9:15 AM