TRANSGENDERS' CATERED TO AT RETAILER
TARGET ANNOUNCES CUSTOMERS MAY USE RESTROOM, FITTING ROOM CORRESPONDING WITH "GENDER IDENTITY"
BY HEATHER CLARK
SEE: http://christiannews.net/2016/04/20/target-announces-customers-may-use-restroom-fitting-room-corresponding-with-gender-identity/; republished below in full unedited for informational, educational, and research purposes:

The retail giant Target has announced that it will now allow employees and customers to use the restroom or fitting room that corresponds with their “gender identity.”
The corporate headquarters posted its announcement to its website on Tuesday, stating that it wished to outline its stance on the issue in light of discussions over recent laws passed in North Carolina and Mississippi.
“Inclusivity is a core belief at Target. It’s something we celebrate,” Target officials wrote. “We stand for equality and equity, and strive to make our guests and team members feel accepted, respected and welcomed in our stores and workplaces every day.”
The company then outlined that restrooms and fitting rooms in stores may be used in accordance with one’s preferred gender.
“In our stores, we demonstrate our commitment to an inclusive experience in many ways. Most relevant for the conversations currently underway, we welcome transgender team members and guests to use the restroom or fitting room facility that corresponds with their gender identity,” the company said.
Target also expressed its support for the federal Equality Act, a bill introduced in Congress last July that would amend the Civil Rights Act of 1964 to “include sex, sexual orientation and gender identity among the prohibited categories of discrimination or segregation in places of public accommodation.”
“Target proudly stands with the LGBT community through all that we do, from our partnerships with organizations like the Human Rights Campaign (HRC), to our volunteer efforts, and even the products we sell,” Caroline Wanga, Target’s senior director of diversity and inclusion, said in a statement last September.
Company executives reiterated their support on Tuesday and said that recent laws on restroom use prompted them to provide their store policy publicly.
“We regularly assess issues and consider many factors such as impact to our business, guests and team members. Given the specific questions these legislative proposals raised about how we manage our fitting rooms and restrooms, we felt it was important to state our position,” Target’s announcement said.
Comments under the blog post were mixed, but with the majority expressing strong disapproval.
“I will no longer be shopping at Target,” one former customer wrote. “It is your right as a business to establish policies, but … you will also have to deal with the consequences.”
“I’m done too!” another stated. “I am not being respected when I have to share a restroom or fitting room with someone who is of the opposite sex!”
“I’m closing down my red card account and no longer shopping at Target. This is a privacy invasion and I’m am not comfortable with it!” a third remarked. “Plenty of other stores to shop at. You are losing a very loyal customer. Shopped there at least 5xs a week. Bye!”
As previously reported, Target has also expressed their support for homosexuality in their company advertisements, releasing a commercial in 2014 that features two lesbian women who are preparing a room for the arrival of a child.
“I’m Amanda, and I’m Cat,” the ad begins. “And we’re having a baby!”
Some noted that it is impossible for two women to have a baby and that the child has a father somewhere in the world.
______________________________________________________

Target: "Use the bathroom of your 'gender identity'" = PURE EVIL !!! TVC Responds

Posted by John at 5:56 PM Links to this post

"THEY ARE FOR WAR": "CONSERVATIVES" ATTACK 91 YEAR OLD PHYLLIS SCHLAFLY FOR SUPPORTING DONALD TRUMP INSTEAD OF WAR MONGER CRUZ

SIX "CONSERVATIVE" EAGLE FORUM BOARD MEMBERS WHO ARE MOTIVATED BY TED CRUZ GO AFTER 91 YEAR OLD TO GET HER OFF THE BOARD; SECRETIVE BOARD MEETING PASSES RESOLUTIONS IN VIOLATION OF BY-LAWS, WITHOUT HER PRESENCE 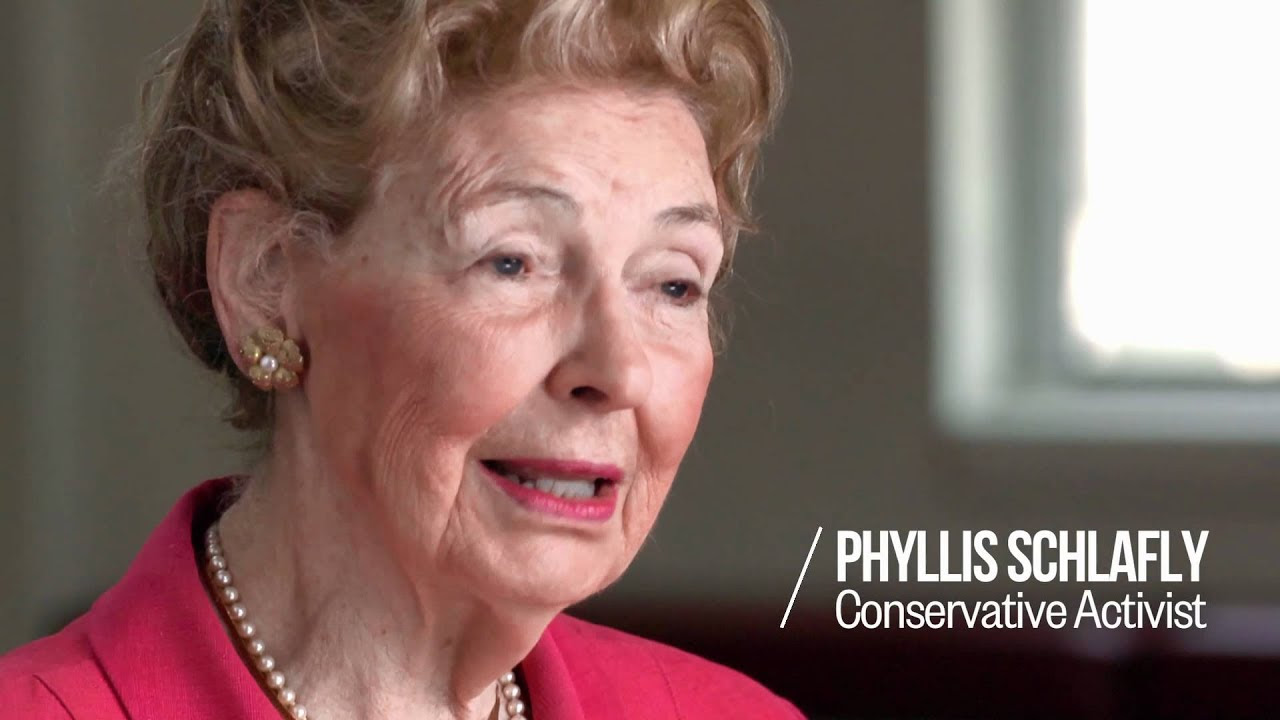 "THEY ARE FOR WAR":
"CONSERVATIVES" ATTACK 91 YEAR OLD PHYLLIS SCHLAFLY FOR SUPPORTING DONALD TRUMP INSTEAD OF WAR MONGER CRUZ
"THEY ARE FOR WAR"
BY CHUCK BALDWIN
SEE: http://chuckbaldwinlive.com/Articles/tabid/109/ID/3455/They-Are-For-War.aspx; republished below in full unedited for informational, educational, and research purposes:

A Message from Phyllis Schlafly

Another Conservative Coup!
Published on Apr 13, 2016
This time, the founder of the modern conservative movement, Phyllis Schlafly is the target. Six Eagle Forum board members who support Ted Cruz are attempting to remove Schlafly, 91, as CEO and board chairman of her conservative group after she endorsed Donald Trump for president.

Exclusive: Woman Mugged By Cruz Operatives Speaks Out
Published on Apr 20, 2016
Alex Jones talks to Phyllis Schlafly of the Eagle Forum about the dirty tricks used by the Cruz campaign against the organization after Schlafly backed Donald Trump.

Is Cruz Campaign Behind Eagle Forum Coup?
Published on Apr 13, 2016
NEW YORK – Conservative icon Phyllis Schlafly confirmed to WND that six board members of her group Eagle Forum have called a special meeting Monday that she believes is an attempt to remove her as CEO and board chairman because of her support for Donald Trump’s campaign for the White House. http://www.infowars.com/phyllis-schla...
8 http://citizenanalyst.net/bombshell-i...