Published on Dec 1, 2013
Aspiring political candidate Andre Barnett of Poughkeepsie talks about Common Core during the public comment portion of the Wappingers School Board meeting, in response to the Wappingers Board of Education's prohibition of a 20-minute presentation about Common Core.--Wappingers Falls, New York. October 28, 2013
http://www.youtube.com/watch?v=Z7wMXshh47Y

GOOGLE BUYS NEST~NOW HAS ENTRY INTO YOUR HOME 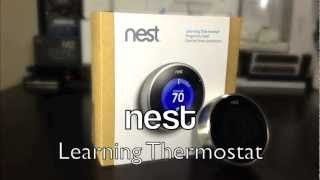 is a major foray into connected homes:

Published on Jan 15, 2014
Security expert Katherine Albrecht explains how Google's recent purchase of smart-device company Nest is its major foray into connected homes and suggests ways to make your online search and correspondence safe and private. 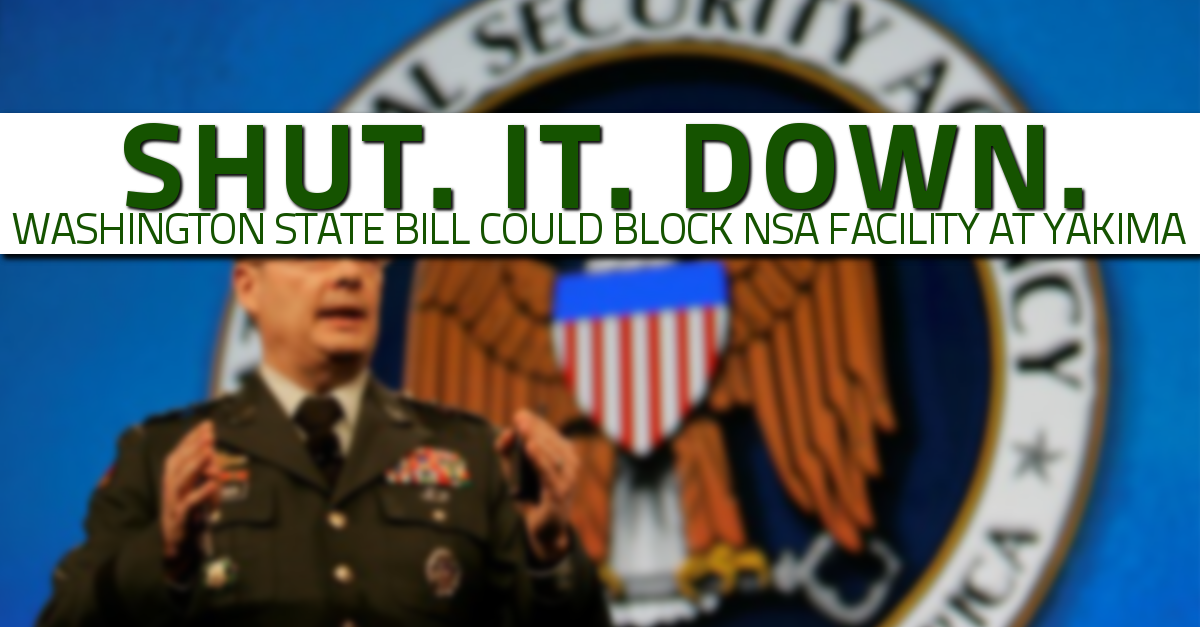 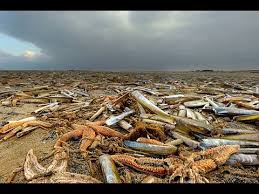 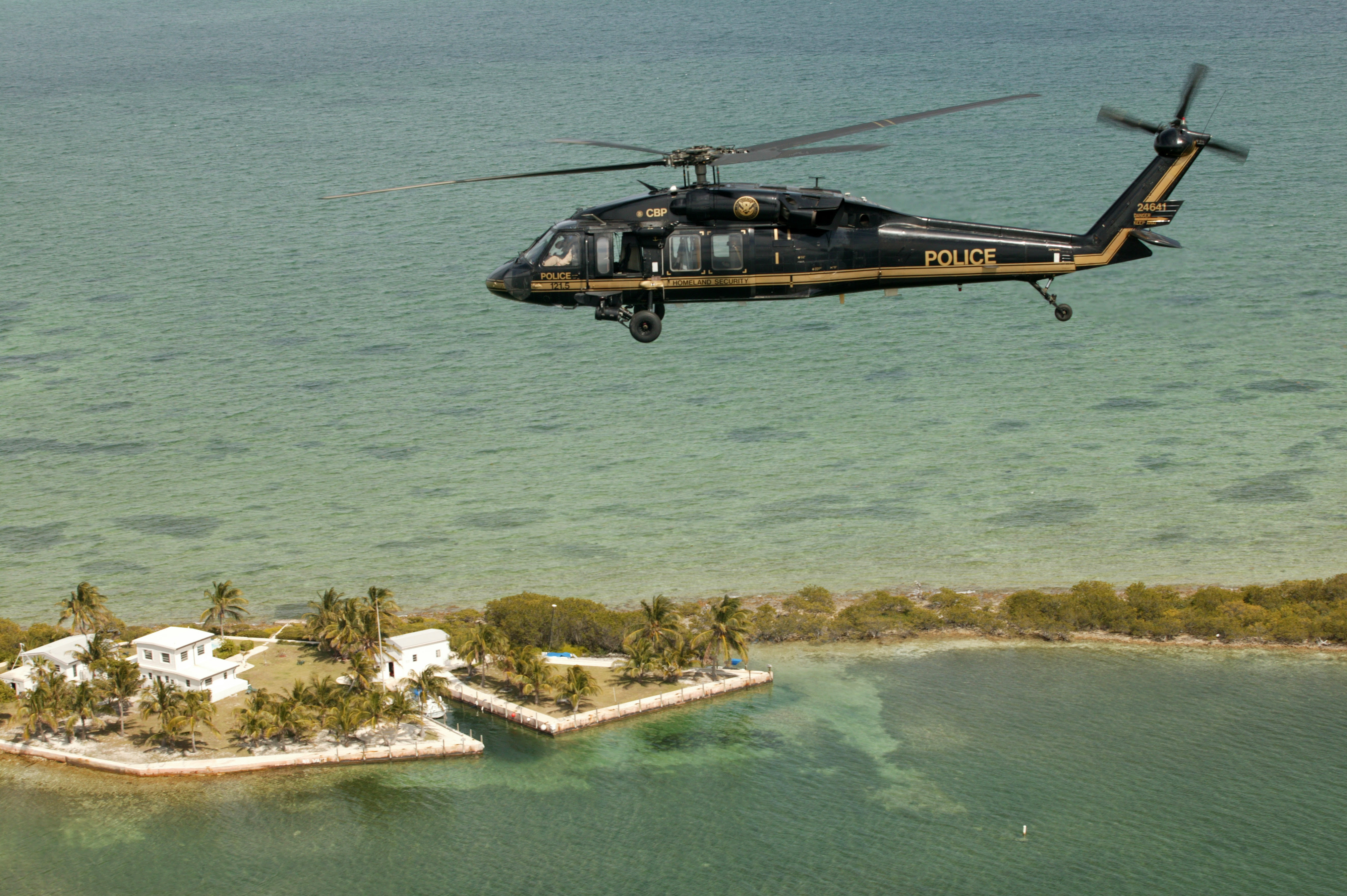 Published on Jan 16, 2014
Homeland Security is concerned enough about radiation that they are breaking the FAA's rules restricting helicopters to a minimum 1,000 ft elevation (DHS will go to 150ft). And DHS will be doing it with a "massive" helicopter "for years to come". 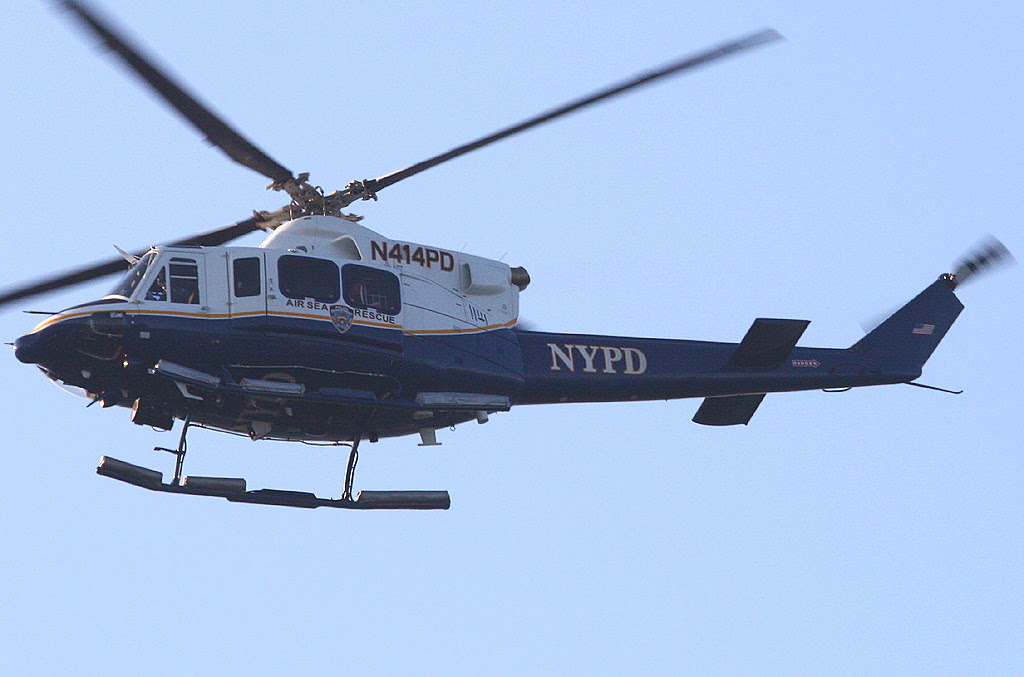 LOW FLYING HOMELAND SECURITY
HELICOPTER TO TEST FOR RADIATION
FOR SEVERAL YEARS OVER THE U.S.:
SEE:
http://www.infowars.com/low-flying-homeland-security-helicopter-to-test-for-radiation/
EXCERPTS:
"Beginning this week, the federal agency will use a “massive helicopter” from the National Nuclear Security Administration to test for naturally occurring radiation by flying at an altitude of just 150 feet."
"“That is low. That’s like ten stories on a normal building so that’s not very high at all,” Captain Jeff Long told CBS Baltimore, adding that the chopper is much larger and louder than normal helicopters."
"The increasing use of low flying helicopters in unannounced law enforcement and military exercises has prompted warnings that Americans are being psychologically indoctrinated to accept a militarized police state. In 2012, Miami residents were shocked to be awoken by a military exercise in the middle of the night which involved helicopters, fighter jets, along with simulated gunfire and grenades." 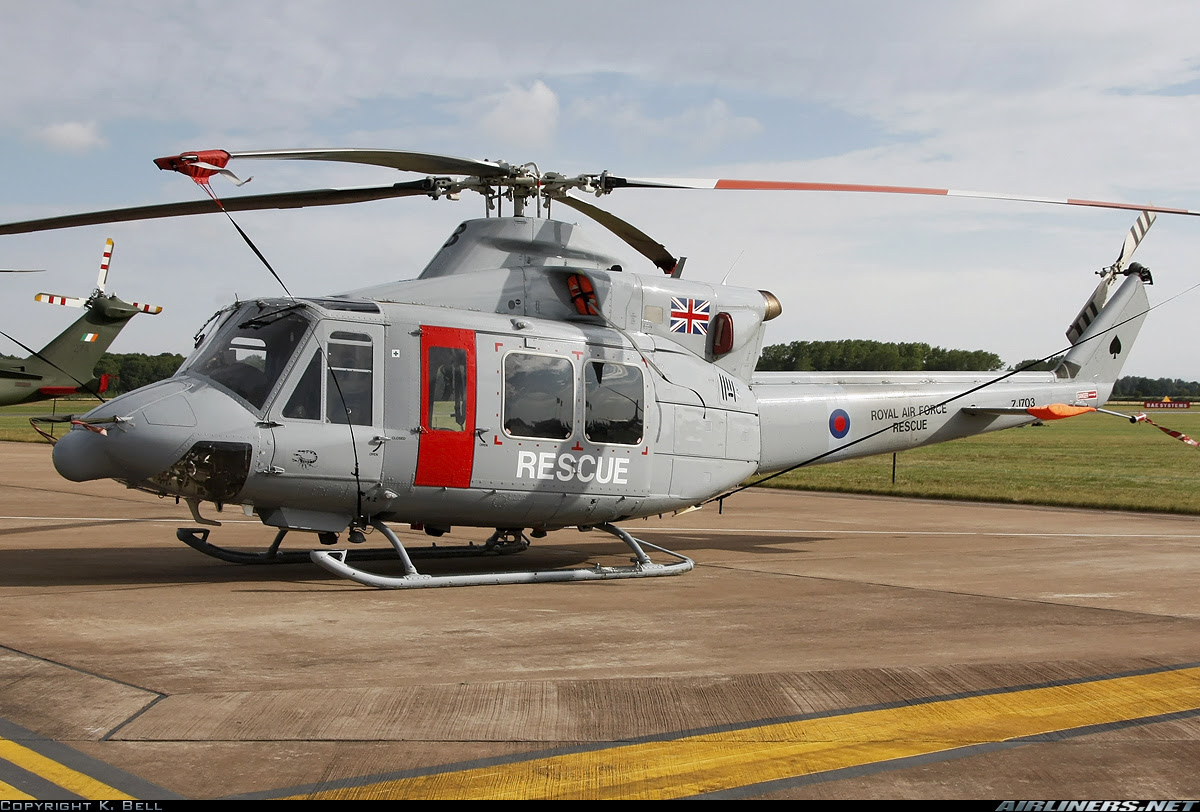