CHINA "RATCHETING UP THREATS"
TO CUT OFF U.S. DRUG SUPPLY
Gillian Turner reports China is threatening to plunge America 'into the mighty sea of the coronavirus' by imposing controls on the export of pharmaceuticals to America.

China Threatens to Cut Off Medicine, Throw America into ‘Mighty Sea of Coronavirus’

BY JOHN HAYWARD
SEE: https://www.breitbart.com/national-security/2020/03/13/hayward-china-threatens-to-cut-off-medicine-throw-america-into-mighty-sea-of-coronavirus/; republished below in full unedited for informational, educational and research purposes:
An article in China’s state-run Xinhua news service last week threatened to impose restrictions on medical exports so the United States will be “plunged into the mighty sea of coronavirus.”
The Xinhua piece, published on March 4 and entitled “Be Bold: The World Owes China a Thank You,” was largely composed of standard Chinese Communist Party propaganda about how the world stands in awe of China’s amazing response to the coronavirus outbreak. Naturally, it neglected to mention how the virus ran wild in the first place because of Chinese bureaucratic incompetence and cover-ups.
The Chinese have become as determined to wipe the first months of the coronavirus from the pages of history as they are to keep anyone from remembering Tiananmen Square. The Xinhua article made a point of noting that China has leverage over the U.S. and Europe because it can restrict the supply of medicines that were unwisely outsourced to China in the heyday of globalism.
The Chinese paper explicitly threatened to do so if Americans and Europeans continue criticizing its response to the coronavirus or act too slowly to lift travel bans and other restrictions the Chinese government dislikes, but then cushioned the threat in the Communist Party’s usual creepy way by insisting China is filled with so much “love” for the world that it would never harm the people of other countries, or even “insult” them the way China has been “insulted” during the coronavirus epidemic.
One of the insults harped on by Xinhua was Walter Russell Mead’s February 3 op-ed for the Wall Street Journal entitled “China Is the Real Sick Man of Asia,” a piece that prompted Beijing to expel Wall Street Journal reporters and begin complaining incessantly that Mead’s piece was insulting and racist. According to Xinhua’s March 4 editorial, Mead, his column, and the entire Wall Street Journal publication are now “infamous.”
Although most commentary has focused on the “mighty sea of coronavirus” threat, the Xinhua piece is also interesting as an early example of the Chinese Communist propaganda crusade to portray the coronavirus as originating in the United States and claim it was brought to Wuhan by the U.S. Army. Xinhua muttered darkly on March 4 about Americans “returning from Wuhan, China” right before the outbreak exploded and complained it was therefore hypocritical and insulting for the U.S. to impose travel bans on China.
The article was noticed and partially translated by Fox News on Friday in light of the Food and Drug Administration’s announcement that at least one unspecified drug useful for treating coronavirus patients is currently in short supply because the components for the drug cannot be obtained readily enough from China.
“In other words, they threatened to kill us, and we’re all sort of standing back like, ‘Oh, you know it’s not a big deal.’ It’s a terrifying situation,” Tucker Carlson of Fox News said on Wednesday.
Sen. Marco Rubio (R-FL) warned in a Fox News interview on Thursday that “about 80 percent of the active ingredients” in some vital drugs come from abroad, “and the overwhelming majority of that 80 percent are manufactured in China.”
Rubio and former House Speaker Newt Gingrich elaborated on China’s leverage over the U.S. pharmaceutical industry, and other sectors of the American economy, in an op-ed for Fox:

For years, China has enticed American multinational corporations with access to its markets in exchange for off-shoring and sharing intellectual property. Americans watched as Beijing captured critical portions of global supply chains, including in pharmaceutical drugs and medical equipment. Today, up to 80 percent of the active pharmaceutical ingredients in American drugs are sourced abroad.
Now, in the face of a pandemic, the absence of domestic capacity in critical medical sectors has critically endangered both the U.S. public health system and our economy. The inability to quickly increase the production of key supplies, such as surgical masks, medical gowns, respirators and pharmaceutical drugs limits our ability to mitigate the worst effects of the disease in this emerging crisis and in any future pandemic.
It is unacceptable that China holds this much leverage over America’s public health and economy, both essential components of our national security. For this reason, we propose that the U.S. take action to expand our production capacity while global supply chains are in flux and the global economy teeters on the edge of recession.

Rubio and Gingrich suggested encouraging and incentivizing American corporations to bring manufacturing capacity back from overseas, especially from hostile areas like China, taking advantage of the current chaos in global markets to implement measures that might have seemed unacceptably risky or painful in calmer times.
“America must make rebuilding our domestic supply chain a priority of its own,” they wrote, comparing their recommendations to Beijing’s deliberate strategy for capturing the biomedical industry.
_____________________________________________________________
SEE ALSO:
https://gellerreport.com/2020/03/china-threatens-sea-of-corona.html/;
Posted by John at 3:01 PM Links to this post

NORTH CAROLINA: AMID CORONAVIRUS, GOING TO CHURCH IS A MISDEMEANOR, WHILE RESTAURANTS, LIBRARIES STILL ALLOWED

NORTH CAROLINA: AMID CORONAVIRUS, GOING TO CHURCH IS A MISDEMEANOR, WHILE RESTAURANTS, LIBRARIES  STILL ALLOWED
SEE: https://reformationcharlotte.org/2020/03/14/amid-coronavirus-going-to-church-a-misdemeanor-in-nc-while-restaurants-libraries-still-allowed/;
Posted by John at 1:02 PM Links to this post

CALIFORNIA: DESPITE COVID-19 PANDEMIC, ORGANIZERS VOW TO BRING  A GAY PRIDE FLESH FESTIVAL TO LOS ANGELES IN 2020
SEE: https://reformationcharlotte.org/2020/03/16/despite-covid-19-pandemic-organizers-vow-to-bring-a-gay-pride-flesh-festival-to-los-angeles-in-2020/;
Posted by John at 12:52 PM Links to this post 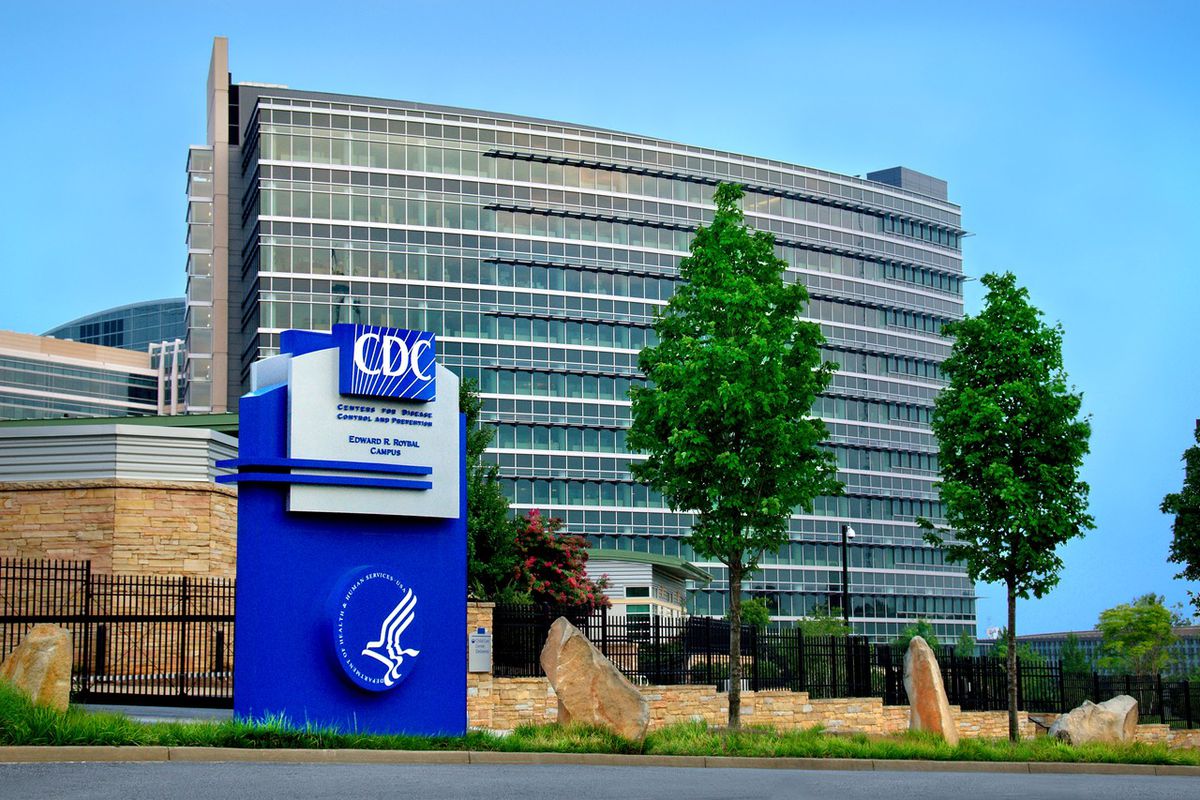 SEE: https://mrmagazine.wordpress.com/2014/05/23/an-advocate-and-a-voice-for-veterans-the-american-legion-magazine-stands-behind-their-membership-a-mr-magazine-memorial-day-weekend-special-interview/
THE AMERICAN LEGION GIVES BIG PUSH
FOR VETERANS TO PRACTICE TRANSCENDENTAL MEDITATION
SEE: https://www.lighthousetrailsresearch.com/newsletters/2020/newsletter20200316.htm;
Posted by John at 9:52 AM Links to this post

EMERGENT MANIFESTO OF HOPE (DESPAIR) REVISITED~HOW IT HAS AFFECTED TODAY'S CHURCH
SEE: https://www.lighthousetrailsresearch.com/newsletters/2020/newsletter20200316.htm;
Posted by John at 9:30 AM Links to this post