Rounds of Ammo Over Next 4 Years:

SEE: http://cnsnews.com/news/article/ali-meyer/dhs-contracted-purchase-704-million-rounds-ammo-over-next-4-years-2500-rounds;
EXCERPT:
(CNSNews.com) -- "The Department of Homeland Security (DHS) is contracted to purchase 704,390,250 rounds of ammunition over the next four years, which is equal to a total of about 2,500 rounds per DHS agent per year, according to a January 2014 Government Accountability Office (GAO) report entitled "Ammunition Purchases Have Declined Since 2009."
Posted by John at 10:50 AM 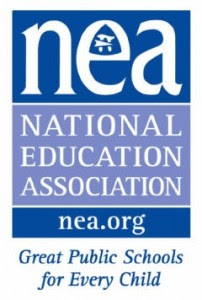 SEE: http://www.thenewamerican.com/culture/education/item/17674-nea-blasts-implementation-of-common-core-standards;
EXCERPT:
The National Education Association, the nation's largest teachers union and ardent supporter of the Common Core academic standards, has now called the nationwide implementation of the standards "completely botched." What is needed is  a major "course correction" that may require a revision of some of the standards, along with teacher input into implementation of the standards and accompanying tests, NEA president Dennis Van Roekel (shown) wrote in a letter sent Wednesday to the union's more than three million members, Politico reported.
Posted by John at 10:42 AM 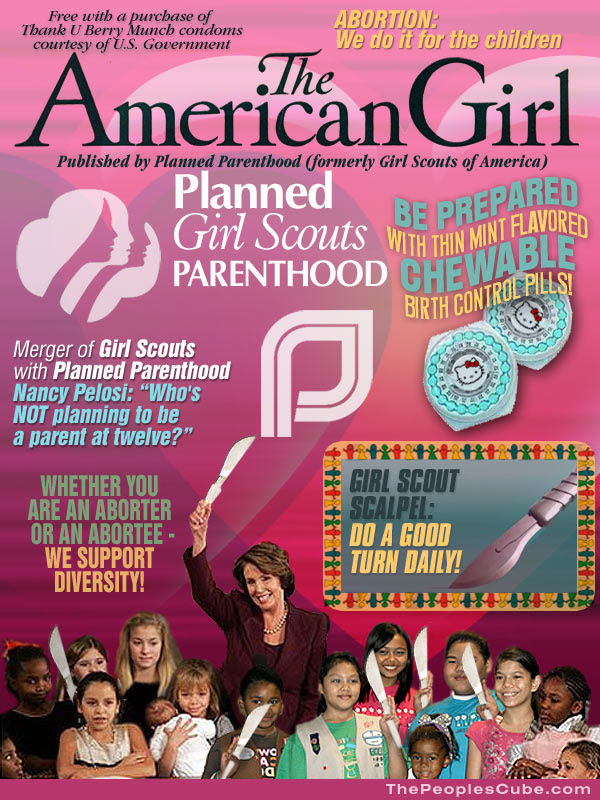 Warns of legal action for reporting

SEE: http://www.wnd.com/2014/02/girl-scouts-chief-threatens-pro-life-groups/;
EXCERPT:
The Girl Scouts of the USA has sent threatening letters to pro-life groups that have highlighted the youth organization’s cooperation with abortion-industry giant Planned Parenthood.

SEE ALSO:
http://www.lifenews.com/2014/02/17/girl-scouts-usa-threatens-lifenews-after-reporting-its-link-to-planned-parenthood/
Posted by John at 10:32 AM 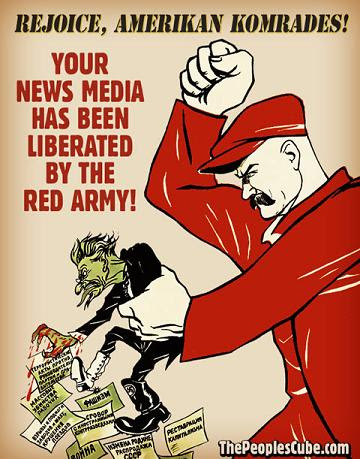 Published on Feb 24, 2014
Alex covers the continued repression of the media by the FCC, first with their attempt to place Gov Watchdogs in News rooms and now a Democratic Congressman threatening to revoke FCC licenses of stations that run "julie's Story" the controversial new anti-Obamacare ad.

2-20-14 - (Fox News) - FCC Commissioner Ajit Pai brought people's attention to a planned FCC study to study U.S. newsrooms and warned about its First Amendment implications. Pai joined Greta Van Susteren on Thursday to speak out further, saying there is a danger in giving the government oversight of a free press. It's not the FCC directly conducting the study, it's an outside contractor, but these researchers will be going, at the behest of the regulatory agency, into newsrooms to "figure out why they cover the stories that they do," Pai explained, and he said he went public because he was "concerned about what this implicated for our First Amendment values." Pai told Van Susteren that the questions about "news philosophy and editorial judgment" will be taken out, as per new statements today by the head of the FCC, but even with that, Van Susteren said, "You'd have to be out of your mind to have proposed this in the first place." Pai agreed that "government doesn't have a place in the newsroom," and while the FCC has an authority to report on "barriers" to news access, he argued that thanks to the "unparalleled amount of choice" people have for media consumption, there are fewer barriers to media access than ever.

Glenn Beck Blasts Obama's Media Takeover (Video) In the video below Glenn Beck makes an impassioned statement about the new FCC plan to "monitor" newsrooms across America with the intention of intimidating the media into reporting what the administration wants reported and hiding what it doesn't want made public.
Beck is not the one who originally suggests stations will be intimidated by government agents being placed into the newsrooms, no that came from acting FCC commissioner Ajit Pai, who took to the Wall Street Journal op-ed pages to rip the lid off of Obama's attempt to create a state run media propaganda machine out of all newsrooms and local stations.

Via Ajit Pai: But everyone should agree on this: The government has no place pressuring media organizations into covering certain stories. Unfortunately, the Federal Communications Commission, where I am a commissioner, does not agree. Last May the FCC proposed an initiative to thrust the federal government into newsrooms across the country. With its "Multi-Market Study of Critical Information Needs," or CIN, the agency plans to send researchers to grill reporters, editors and station owners about how they decide which stories to run. A field test in Columbia, S.C., is scheduled to begin this spring.

Alex Jones talks with New York Times best-selling author Jerome Corsi about the troubling economic situation with the EU and the plan to bring this across the pond to crash the US economy. They also discuss the Obama Administration's recent plan to have FCC bureaucrats monitor newsrooms, and Judge Andrew Napolitano's accurate response saying that it represents a "radical new era of tyranny" and that it will squash press freedoms.
http://www.infowars.com/judge-napolit...
https://www.youtube.com/watch?v=ozVjD8vHzLA

Alex Jones and David Knight discuss the FCC's plan to install newsroom monitors/censors into communities across the country under the guise of helping women and minorities. The FCC plans to also look at newspapers, an area where they have zero control and over site. On Thursday, David Knight called the FCC representative listed on press release with some open questions about the project. He declined to answer any questions and sent him to a voicemail for the public office of media operations. Trying to get the government to answer some simple questions is like to trying to sign up for Obamacare.
https://www.youtube.com/watch?v=yAVcgzohkco

A 'Radical New Era Of Tyranny':