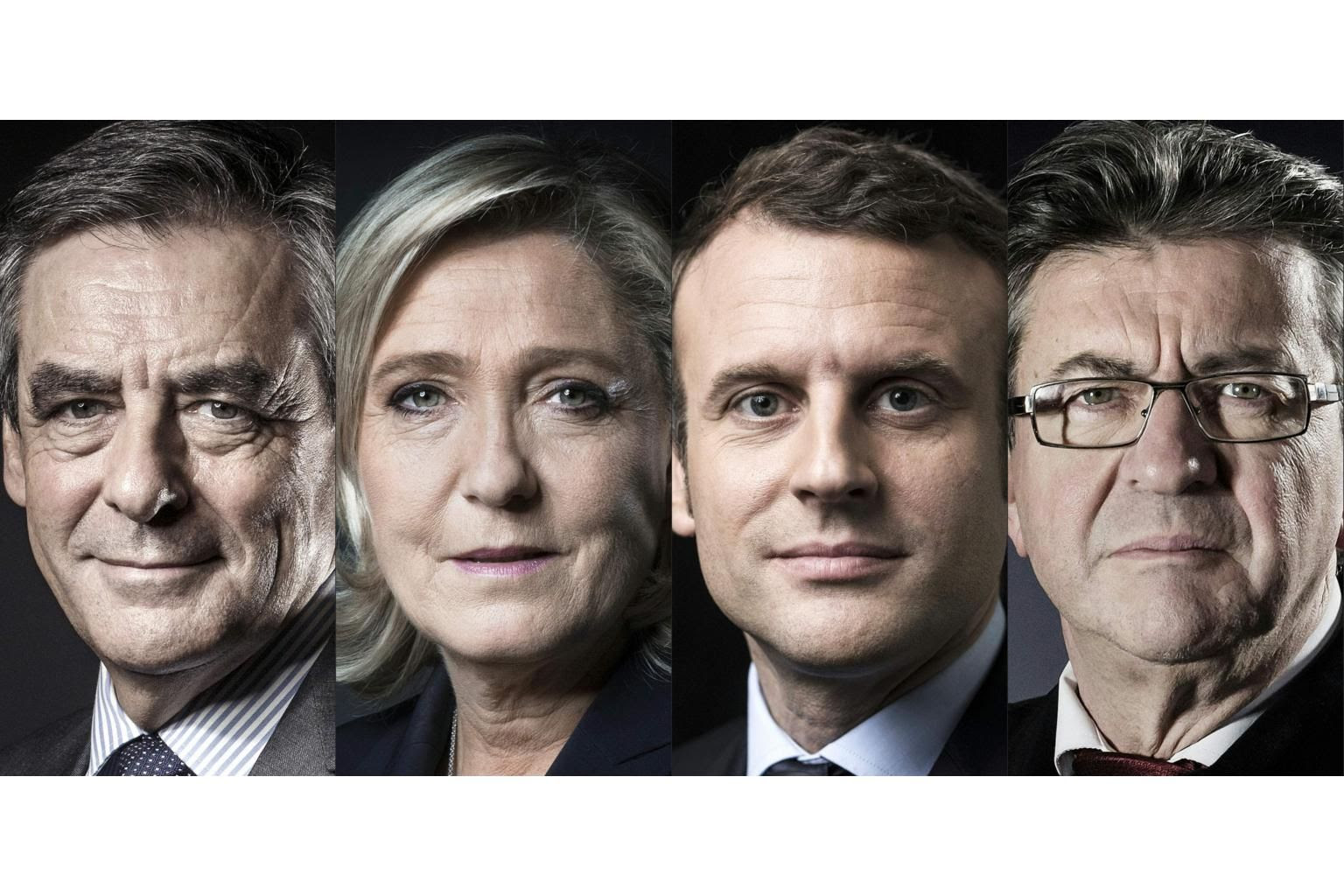 Published on Apr 21, 2017
Marine Le Pen is neck and neck with the globalist Macron and if she wins this election, it is the death of the European Union.

Globalist French Politician Says Terror Attacks
Part Of Our Lives
Published on Apr 21, 2017
The fake French populist Macron has echoed the former globalist president of France saying terror attacks are just part of the daily life of the French now.

Obama Interferes With French Election,
Endorses Establishment Candidate
Published on Apr 21, 2017
Barack Obama isn't content to just hide away during his retirement, he is now endorsing the globalist, establishment candidate in the French election.

Le Pen Calls For Shut Down Of Paris Mosques
Media Crucifies Trump For Calling Terror Attack
A Terror Attack
Published on Apr 21, 2017
It seems that no matter what Donald Trump says and does the media only wants to attack him for telling the truth.

FACEBOOK CENSORSHIP BLOWS BACK IN THEIR FACE
Published on Apr 21, 2017
Many liberal "news" publications are now suffering since Facebook is censoring "fake news" they are seeing their interactions drop dramatically.
Posted by John at 3:18 PM

SWEDISH JOURNALIST SPEAKS OUT AGAINST IMMIGRANT VIOLENCE
Published on Apr 21, 2017
Swedish Journalist Peter Sweden talks about the increase of violence in his country, despite Sweden lacking first amendment protections.

ERDOGAN BECOMES DICTATOR~TURKEY IS NOW AN ISLAMIC CALIPHATE IN ALL BUT NAME
THE UNDOING OF WESTERNIZATION
Posted by John at 9:29 AM 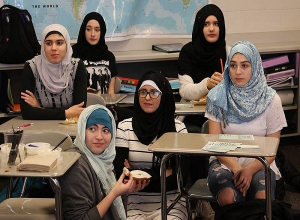 SAN DIEGO SCHOOLS TO BE THE FIRST SHARIA LAW COMPLIANT SCHOOLS IN AMERICA.

San Diego School Board:
CAIR To Help Teach Your Kids Sharia Law
BY JIM KOURI
SEE: https://newswithviews.com/san-diego-school-board-cair-to-help-teach-your-kids-sharia-law/;
“This is just the beginning, a test case to see if they get away with this. And believe me, it’s coming to your school next.” said Editor Paul Walter

“What amounts to out-and-out brainwashing of school children will begin with rationalizing such blatant religious indoctrination as be part of an anti-bullying program to protect Muslims. The program, which is designed by CAIR, will probably find its way into other cities and towns within California,” noted former police detective and security director Patricia Caramando. “It will spread — take my word for it — across the United States, which is part of their plan. The school board members sound as if they’s watched MSNBC one too many times,” she added.
According to the Homeland Security Department, about 25,000 refugees and their families have been resettled in southern California just this year. Many have also moved from their U.S. homes to the Golden State due to the generosity of state and city officials.
Det. Caramando added that she believes “San Diego is considered an excellent location for a variety of reasons to institute a Sharia-friendly base of operations for the already far-left-leaning California.”
This is video of the statement by the executive director of the SD office of CAIR:

Whether they call themselves Marxist or not, the Board of the San Diego Unified School District is dominated by those who have a cultural Marxist mentality. On April 4, 2017 they voted to blatantly promote Islam in the public schools. These anti-bullying projects are just an excuse to indoctrinate the kids in a pro-Islam, anti-American ideology. This is the entire section of the meeting, in which they discussed this topic and made a decision.

Mr. Hanif Mohebi, the executive director of CAIR’s San Diego facility, hails the anti-bullying program approved by the Board of the San Diego as a means to make SDUSD the most Islam-friendly school district in America (if done right, he says).
Mohebi is associated with the Islamic Center of San Diego, where the staff aided two of the 9/11 terrorists, who flew the jet liner into the Pentagon. Of course, it’s often pointed out that CAIR was an unindicted co-conspirator in the Holy Land Foundation terror trial.
The United Arab Emirates has also designated CAIR as a terrorist organization.
On Monday, the nation’s new Attorney General Jeff Sessions held a press briefing in which he reiterated the Trump administration’s plans for dealing with criminal aliens. On of his points was the often quoted warning that any city observing a sanctuary policy for illegal aliens, especially criminal aliens, will very possibly lose some federal financial assistance.

Paul Joseph Watson: Far Left Merging With Islamism
Published on Apr 19, 2017
Paul Joseph Watson explains how he has been warning for months that the radical left is embracing and merging with radical Islam because they both want nothing more than to destroy western civilization.