PRESIDENT TRUMP PARTICIPATES IN A JOINT PRESS CONFERENCE WITH PRIME MINISTER THERESA MAY OF THE U.K.

PRESIDENT TRUMP PARTICIPATES IN A JOINT PRESS CONFERENCE WITH PRIME MINISTER THERESA MAY OF THE U.K.
BUCKINGHAMSHIRE, ENGLAND

Trump says UK is “losing its culture” due to migrant influx, May praises migrants’ “fantastic contribution” 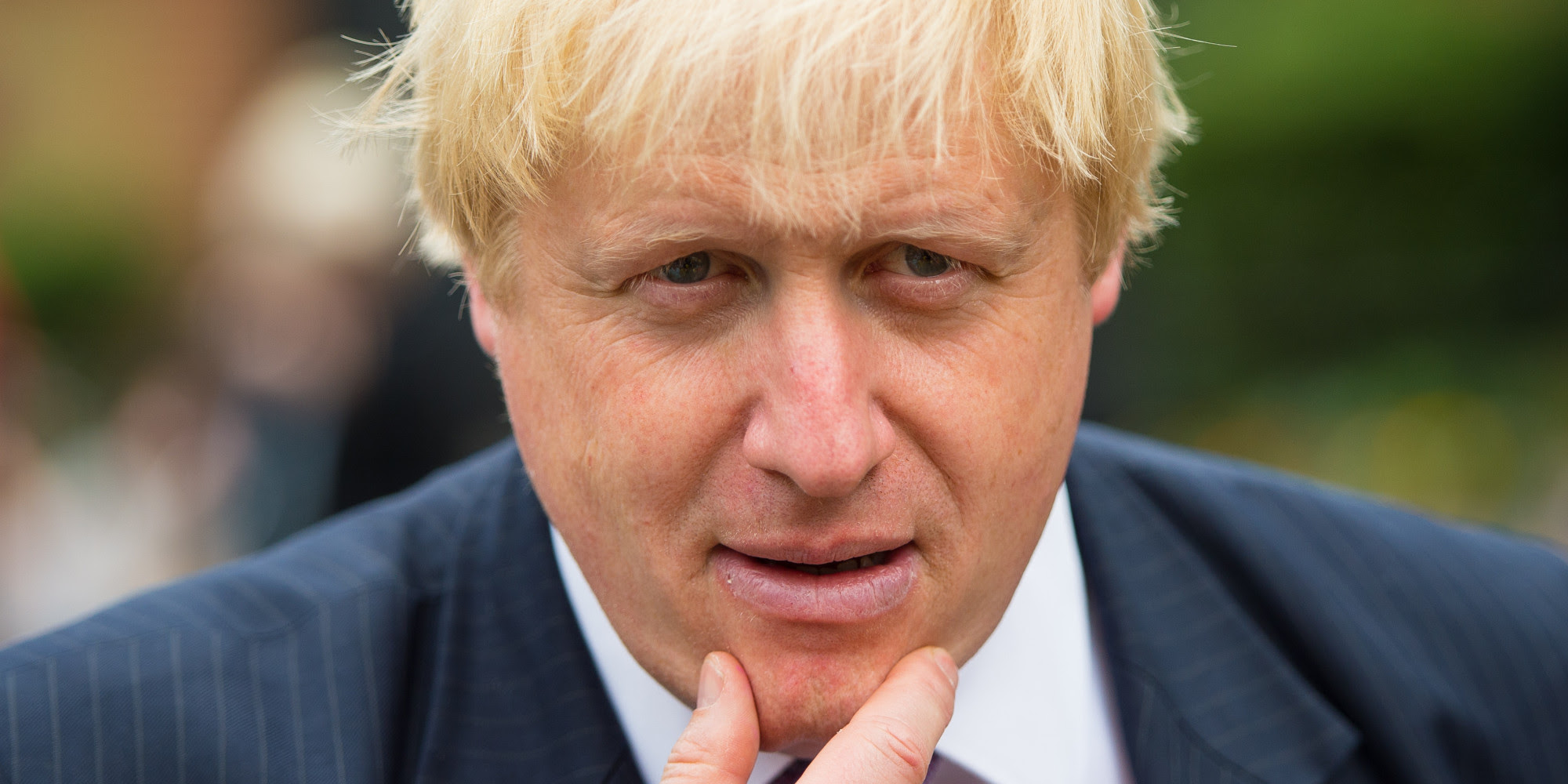 BY ALEX NEWMAN
SEE: https://www.thenewamerican.com/world-news/europe/item/29528-trump-exposes-brexit-betrayal-by-globalists
Posted by John at 3:07 PM ‘I DON’T GIVE A DAMN WHAT YOU APPRECIATE’: GOWDY BLASTS PETER STRZOK

SEE: https://www.infowars.com/i-dont-give-a-damn-what-you-appreciate-gowdy-blasts-peter-strzok/; republished below in full unedited for informational, educational and research purposes:
South Carolina Rep. Trey Gowdy took off the gloves Thursday as he questioned biased FBI agent Peter Strzok about being kicked off the Russia probe

At one point Gowdy tells Strzok he “doesn’t give a damn” how the agent feels about how he worded a question. Here’s a transcript of the tense exchange:

GOWDY: Your testimony is Bob Mueller did not kick you off because of the content of your text, he kicked you off because of some appearance that he was worried about?
STRZOK: My testimony — what you asked, and what I responded to – was that he kicked me off because of my bias. I’m stating to you, it is not my understanding that he kicked me off because of any bias. That it was done based an appearance. If you want to represent what you said accurately, I’m happy to answer that question, but I don’t appreciate what was originally said being changed.
GOWDY: I don’t give a damn what you appreciate, Agent Strzok. I don’t appreciate having FBI agent unprecedented level of animus working on two major investigations during 2016.

Several text messages from Strzok to his mistress Lisa Page showed the FBI agent, who led the investigation into Hillary Clinton’s illegal use of a private email server, held an anti-Trump bias during the election, saying at one time, “there’s no way he gets elected – but I’m afraid we can’t take that risk.”
Check out the entire 15-minute exchange:

Judge Jeanine Pirro: Strzok is the personification
of the deep state
Peter Strzok's 'insurance policy' is the Russia collusion investigation. "FAR RIGHT" AFD PARTY NOW THE SECOND LARGEST POLITICAL PARTY IN GERMANY!
BY DR. STEVE TURLEY
Things continue to just look worse and worse for Angela Merkel!!! You can download your FREE copy of my latest book 'The Triumph of Tradition' here: https://www.turleytalks.com/the-trium...

BY MIKAEL THALEN
SEE: https://www.infowars.com/trump-releases-letter-from-kim-jong-un/; republished below in full unedited for informational, educational and research purposes:
U.S. President Donald Trump released on Twitter Thursday a letter from North Korean leader Kim Jong Un.
“A very nice note from Chairman Kim of North Korea,” Trump said. “Great progress being made!”
In the letter, dated July 6, Kim thanks Trump for attempting to improve relations between Washington and Pyongyang.
“The significant first meeting with Your Excellency and the join statement that we signed together in Singapore 24 days ago was indeed the start of a meaningful journey,” the letter begins. “I deeply appreciate the energetic and extraordinary efforts made by Your Excellency Mr. President for the improvement of relations between the two countries and the faithful implementation of the joint statement.”
Kim also discusses the potential for future trust building as the two countries attempt to work towards the goals outlined at the summit in Singapore last month.
“I firmly believe that the strong will, sincere efforts and unique approach of myself and Your Excellency Mr. President aimed at opening up a new future between the DPRK and the U.S. will surely come to fruition,” Kim said. “Wishing that the invariable trust and confidence in Your Excellency Mr. President will be further strengthened in the future process of taking practical actions, I extend my conviction that the epochal progress in promoting the DPRK-U.S. relations will bring our next meeting forward.”
Trump’s release of the letter comes as the future between the U.S. and North Korea still remains uncertain.
Just this week the Trump administration asked the United Nations to reprimand China and Russia for allegedly defying sanctions by selling oil products to North Korea.
North Korea also accused the U.S. of “extremely troubling” behavior earlier this month after a U.S. delegation led by Secretary of State Mike Pompeo allegedly pushed for unilateral denuclearization during two days of talks in Pyongyang. Pompeo was also kept from meeting with Kim during the talks.
South Korea’s Yonhap News Agency also reported Thursday that North Korean officials failed to show up to a planned meeting with U.S. officials at the DMZ to discuss returning the remains of deceased U.S. soldiers from the Korean War.
While the Trump administration has pushed for North Korea to denuclearize up front, the Kim regime has been adamant in carrying out a phased process in which both sides make concessions.
And although Kim voluntarily ceased nuclear weapons testing and long-range missile launches, after declaring both no longer necessary, North Korea still remains unbound in terms of weapons production.
Commercial satellite imagery captured before and after the Singapore summit shows North Korea has continued to expand both the Yongbyon Nuclear Research Facility and a key missile production site.
U.S. intelligence assessments also claim Pyongyang is still buildingsupport equipment and launchers for ballistic missiles while nuclear weapons fuel production remains ongoing at multiple secret sites.
Trump remains optimistic that the summit will produce a lasting and peaceful outcome on the Korean Peninsula.
The president stated on Twitter last week that he has “confidence that Kim Jong Un will honor the contract we signed…”
Posted by John at 1:23 PM 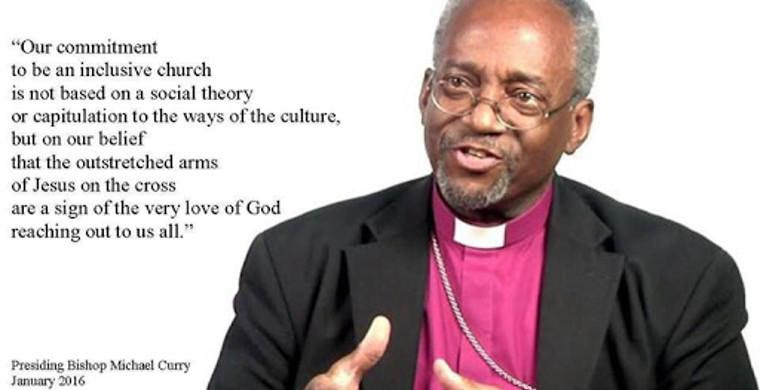