ENVIRONMENTALIST HYPOCRISY
OF LEFT COAST LIBERALS
Sacramento County is warning residents about high levels of E. coli in the lower American River after testing showed nine of 11 sites were above acceptable levels at some point since the start of the year. E. coli contamination at Tiscornia Beach and Discovery Park’s Steelhead Creek were particularly abhorrent, according to results from the Central Valley Water Board​. At times in February and March, E. coli levels were more than seven times the contamination threshold. So far, no one has reported becoming sick due to the elevated levels, the water board said.
CALIFORNIA'S ENVIRONMENTALIST DEMOCRATS FORCE CHILDREN TO SWIM
IN DILUTED SEWAGE
The politically incorrect pollution crisis progressives won’t talk about
BY DANIEL GREENFIELD
SEE:https://cms.frontpagemag.com/fpm/2020/01/californias-environmentalist-democrats-force-daniel-greenfield;
Posted by John at 9:37 AM Links to this post 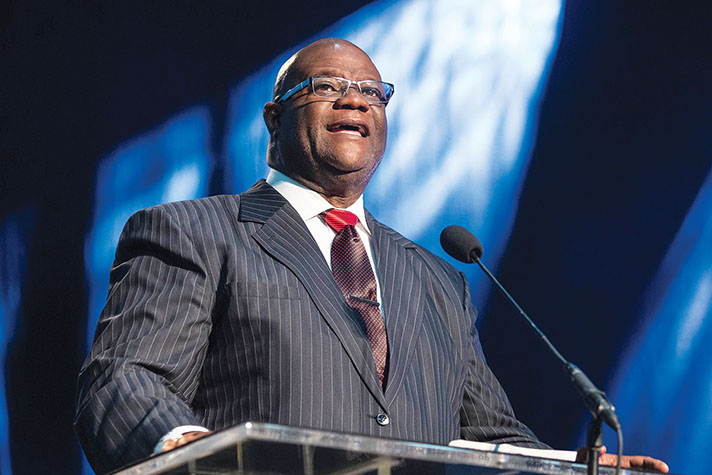