COMMON CORE BATTLE GETS HOT: GARY THOMPSON FIRES BACK AT DEMOCRATS IN WISCONSIN

See: Ben Velderman of EAG News report:
http://eagnews.org/feud-between-anti-common-core-psychologist-and-wisconsin-lawmaker-highlights-growing-tension-surrounding-standards/?fb_comment_id=fbc_717032171659505_7494506_718213638208025#f2ac6763d8f9a36,
reprinted in full below unedited (except for bold type ours for emphasis):
See also the New American:
http://thenewamerican.com/culture/education/item/16894-on-the-defensive-shills-for-common-core-hype-distractions.

MADISON, Wis. – America’s ongoing fight over Common Core is being revealed as a David and Goliath-like struggle between concerned citizens who oppose the new, one-size-fits-all learning standards and the moneyed interests that stand to profit from a nationalized education system.

This was all made clear during a recent blowup between Dr. Gary Thompson, a Utah psychologist who opposes Common Core, and Wisconsin state Sen. John Lehman.
Thompson testified last month before a bipartisan group of Wisconsin lawmakers that Common Core testing could have disastrous ramifications for many children, including extremely gifted students and those with learning disabilities. (His testimony can be viewed here.)
Most would have found Thompson’s testimony thought-provoking, but two politicians – state Sen. John Lehman and state Rep. Sondy Pope – weren’t interested in hearing his expertise on Common Core testing.
The two, pro-Common Core Democratic legislators, instead, decided to focus on who paid Thompson’s travel expenses from Utah to Wisconsin. The duo issued a press release the day after Thompson’s testimony charging that the doctor’s appearance “was apparently funded by a group associated with the extremist fringe John Birch Society.”
This weekend, Thompson responded to the hit-and-run press release by calling for Lehman’s resignation from office.  Here’s an excerpt from Thompson’s no-holds-barred letter:
To The Honorable Senator John Lehman:
I am in receipt of your press release dated October 24, 2013 issued on official Wisconsin State Government letterhead. Let me get straight to the point: On behalf of every African American, Latino, Autistic, gifted, depressed, anxious and learning-disabled child in the state of Wisconsin, I demand your immediate resignation from public office.
Your manipulative, race/religion-baiting, sociopathic, misleading press release is a textbook example of what is wrong with American politics and is clearly a window into the mind of a warped individual who values the spotlight over serious discussions related to our nation’s children.
You were presented with clear, irrefutable, empirically based, credible evidence—from an impartial Doctor of Clinical Psychology who hates politics—that the testing practices you support under the Common Core Standards are experimental in nature, and that continuing down this path has a high statistical chance of screwing up the academic and emotional lives of African-American, Latino, autistic, gifted, anxious, depressed, and learning-disabled children in Wisconsin and beyond. I came to Wisconsin of my own free will—not a penny paid for actual time or testimony—specifically because I believed so strongly in the need to stand up on behalf of children.
Incredulously, what made the headlines all over the state of Wisconsin, instead, was your passionate concern over who paid my airfare (coach) and my hotel (two star) bill! So I have to ask with all sincerity, my brother, what the hell is wrong with you cognitively and emotionally?
I question those competencies …
After deliberately setting the tone of the hearing with an eye directed towards minimizing the scientifically irrelevant influences of politics and religion surrounding the issue at hand, I proceeded for the next 18 minutes to systematically, logically, and passionately dismantle SBAC/Common Core testing validation practices and procedures.
I then looked you right in the eye, and stated that the children of Wisconsin were being experimented on without the consent of their parents, and that such experimentation will more than likely result in serious emotional, academic and cognitive harm….
Given the seriousness of what was alleged during a Senate Hearing from an impartial Doctor of Psychology, the vast majority of Wisconsin and American citizens really do not give a damn about who paid for my costs. …
On a personal note, you would not be in this uncomfortable situation if you had an ounce of the character, fortitude and love of country that the people who contributed to my expense check exhibit in droves. Although I do not share identical political philosophies with “these people,” I do have a lot to learn from them in terms of becoming better informed with what is going on in this country, and having the courage and fortitude to fight for the health and welfare of our nation’s children.
“Our Children Are Bigger Than This.”
Best Regards,
Dr. Gary Thompson
Draper, Utah

In a recent article for The New American, journalist Alex Newman explains that Thompson’s traveling expenses were paid for by ordinary citizens who passed the hat to allow anti-Common Core speakers to address the Wisconsin lawmakers who are still debating whether or not the new learning standards belong in The Badger State.
More importantly, Newman puts the Thompson-Lehman brouhaha into a larger context by noting Common Core “has become a fight largely between concerned citizens and parents on one side, with Big Business, Big Government, and a cadre of establishment billionaires like Bill Gates on the other.”
_____________________________________________________________

Posted by John at 2:51 PM Links to this post 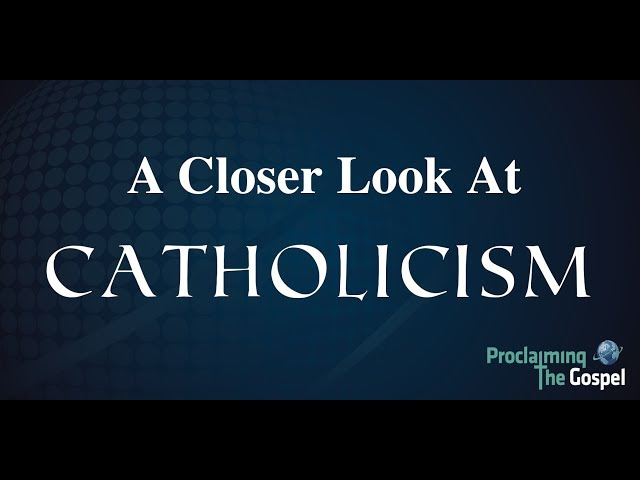 PLEASE SEE THE FOLLOWING VIDEOS WHICH ARE RECOMMENDED AND EXCELLENT:

Culture News reports at:
http://culturecampaign.blogspot.com/2013/11/calif-kids-ok-with-same-sex-marriage.html.
The video below is shocking bu not surprising, given the brainwashing children are receiving from the liberal socialist educational elitists who think they know better than parents or God about what your children should be taught.
This video includes a gay man proposing to his male partner and giving him an engagement ring in the lumber aisle of a Home Depot.
We are wondering if this means that Christians should boycott the Home Depot again, after the American Family Association recently said it was OK to shop there again?

Posted by John at 1:53 PM Links to this post