Rand Paul's CPAC Moment: Lovers of Liberty Must Rise!
Published on Mar 1, 2015
Sen. Rand Paul won The Washington Times/CPAC presidential preference straw poll for the third time in a row while Wisconsin Gov. Scott Walker surged to second place, as they trounced the rest of a strong but crowded field of potential candidates Saturday.
http://www.infowars.com/cpac-2015-str...

MUST SEE:
JUST TURN UP THE VOLUME 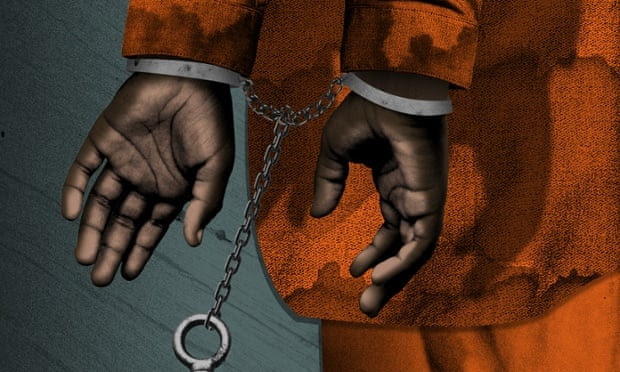 RICHARD ZULEY ON THE FAR LEFT WITH CHICAGO POLICE 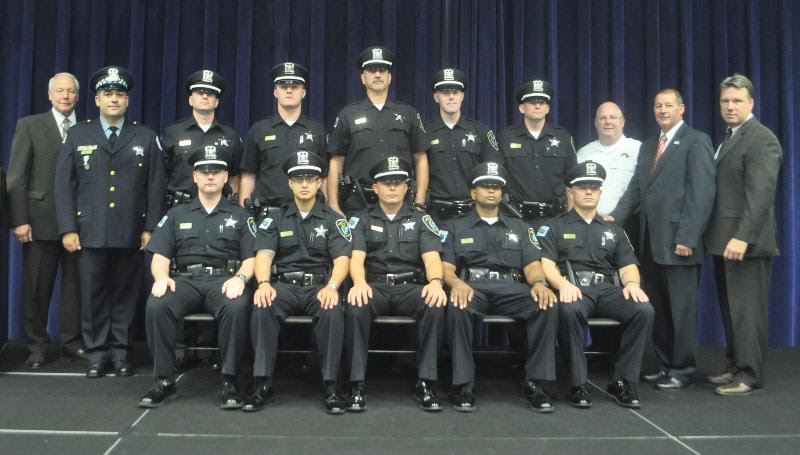 EXCERPT: A Chicago detective who led one of the most shocking acts of torture ever conducted at Guantánamo Bay was responsible for implementing a disturbingly similar, years-long regime of brutality to elicit murder confessions from minority Americans. In a dark foreshadowing of the United States’ post-9/11 descent into torture, a Guardian investigation can reveal that Richard Zuley, a detective on Chicago’s north side from 1977 to 2007, repeatedly engaged in methods of interrogation resulting in at least one wrongful conviction and subsequent cases more recently thrown into doubt following allegations of abuse. Zuley’s record suggests a continuum between police abuses in urban America and the wartime detention scandals that continue to do persistent damage to the reputation of the United States. Zuley’s tactics, which would be supercharged at Guantánamo when he took over the interrogation of a high-profile detainee as a U.S. Navy reserve lieutenant, included:

MSM Caught Covering Up Chicago Torture Site:
Published on Mar 1, 2015
Infowars reporter Joe Biggs breaks down how the mainstream media is refusing to cover the realities behind the Chicago black site.

From Wikipedia, the free encyclopedia: https://en.wikipedia.org/wiki/Richard_Zuley
Richard Zuley was an American interrogator. He developed a reputation as being able to coerce confessions from suspects during his 37 years with the Chicago Police Department. Zuley was also an officer in the United States Navy Reserve, who was placed in charge of the interrogation of Guantanamo captive Mohamedou Ould Slahi. Slahi was one of a small number of Guantanamo captive for whom Secretary of Defense authorized the use of extended interrogation techniques that legal scholars and human rights critics have characterized as torture.

Zuley spent 37 years as an officer in Chicago Police Department, 25 of those years as a detective. He spent the final years of his service as an instructor at the department's training academy, where he helped found a counter-terrorism training division. Upon his retirement he accepted a position as an emergency manager at the Chicago Department of Public Health.
Zuley was wounded on June 6, 1980, when he came across a robbery in progress, and tried to apprehend four burglars.
On January 30, 1990, the Chicago Tribune covered Zuley's investigation of the murder of a young Asian refugee.
After his retirement multiple inquiries into overturned convictions that had relied on confessions he coerced triggered the Conviction Integrity Unit of the Cook County State's Attorney's Office to plan to subpoena Zuley's entire complaint history.
Zuley faces multiple lawsuits from individuals who claim he framed them, or beat confessions from them. Lathierial Boyd, who launched one lawsuit, claims Zuley framed him for a killing outside a nightclub in 1990. Anthony Garrett, who received a 100 year sentence for killing a seven year old boy, alleges Zuley beat his confession out of him.
Michael Homan, reporting in the Indiana Daily Student, wrote that Zuley had run covert interrogation site for the Chicago Police Department as bad as the the CIA covert black site interrogation sites.

On February 18, 2015, Spencer Ackerman, reporting in The Guardian, covered Zuley's alleged involvement in the torture and forced confessions of several homicide cases in Chicago and revealed additional details of the interrogation and torture of Guantanamo captive Mohamedou Ould Slahi.
Jason Meisner, writing in the Chicago Tribune, reported that The Guardian characterized Zuley's use of torture as "brutal and ineffective". Memos Zuley wrote, quoted in the Senate Intelligence Committee's report on the CIA's use of torture, described him using "stress positions" -- the shackling of interrogation subjects in painful postures for extended periods of time. Zuley currently faces lawsuits in Chicago for using these techniques against American civilians. The Senate report also described Zuley threatening to harm Slahi's family members -- another technique civilians allege he used on them during his police career. Slahi's 2004 testimony before his Combatant Status Review Tribunal, and his recently published memoirs, describe Zuley threatening to bring his mother to Guantanamo, where she would be raped.
Zuley wanted to blindfold Slahi, load him on a plane, take him on a long flight circling Guantanamo, but tell him, when he landed, that he was now in an Arab country allied to the USA, where even more brutal torture was routine. However, funds weren't made available to charter a plane, so Zuley arranged to blindfold him, and take him on a boat. During his 2004 CSR Tribunal, Slahi testified that Zuley described a dream where he saw Slahi's corpse being buried.
___________________________________________________________

AMERICA'S SPIRITUAL CRISIS~WIDESPREAD CORRUPTION, COWARDICE, SELF ABSORPTION~VERY LIKELY OUR FREEDOMS WILL BE LOST TO TYRANNY SOON