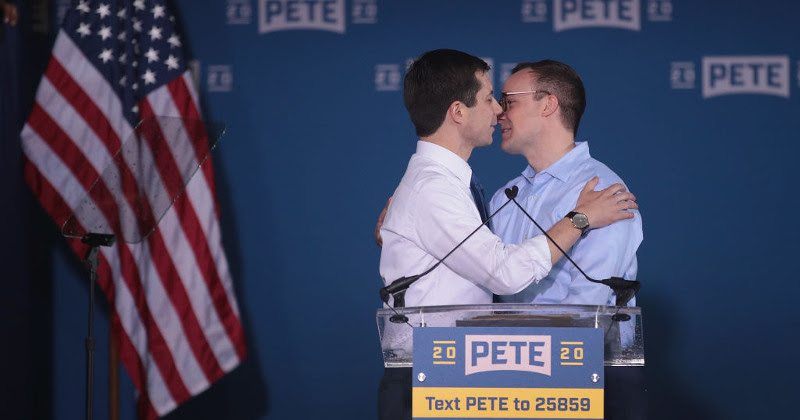 Mayor Pete Buttigieg is a living, walking and breathing example of the politicized sham that is religious-left “Christianity” today. He claims that God created him as a homosexual—a self-serving blasphemy as audacious as it is biblically nonsensical. (And science has refuted his “born gay” crutch.)
Buttigieg quotes Scripture even as he defies it with his very public, and very fake, “marriage” to another man (See in the Bible: Matthew 19:4-6; Romans 1: 24-27; Jude 7; 1 Timothy 1:8-10; Leviticus 18:22). (Redefining marriage to accommodate sexual perversion is beyond the Supreme Court’s pay grade.)
Predictably, “Mayor Pete” has quickly become the darling of a media who incessantly promote all things “gay” and “trans”—and who loathe socially conservative Christians who actually believe the Bible in humility, and fear God in reverence.
The simple truth is that homosexual behaviors are wrong, unnatural, and often unhealthy—yet can be overcome through the grace and power of Jesus Christ (1 Corinthians 6), as testified by countless ex-“gays” and former “transgenders.” No faithful Christian proudly identifies by his or her besetting sins, nor seeks to justify them before a holy God.
Vice President Mike Pence—a favorite target of Buttigieg and self-righteous LGBTQ political bullies—has been intimidated into silence, but he would do well to respond to the absurdities that flow out of Mayor Pete’s lips on a daily basis. Buttigieg claims that Pence has a “quarrel … with my Creator” because he opposes the aggressively anti-freedom, anti-Christian LGBTQ agenda. But it is Buttigieg himself who is defiantly living out his own quarrel with God every time he proudly celebrates his sexual sin and, worse, uses God to justify it—man’s ultimate folly.
Christians should pray that Pete Buttigieg repents of his proud homosexuality and dedicates himself to serving Christ in Truth—rather than mocking Him for political gain.

THE VIGILANTE FROM SOUTH BEND

Liar, character assassin, bigot – Pete Buttigieg is a natural leader for the Democrats.

http://the-trumpet-online.com/pete-buttigieg-wrong-homosexuality/
Posted by John at 3:28 PM Links to this post

PETER LA BARBERA ON GAY ACTIVISM IN THE CHURCH

ARMED SWAT TEAM IN ARIZONA BREAKS DOWN DOOR OF FAMILY WITH UNVACCINATED CHILD
BY BARBARA LOE FISHER
SEE: https://thevaccinereaction.org/2019/04/armed-swat-team-in-arizona-breaks-down-door-of-family-with-unvaccinated-child/;
Posted by John at 2:53 PM Links to this post 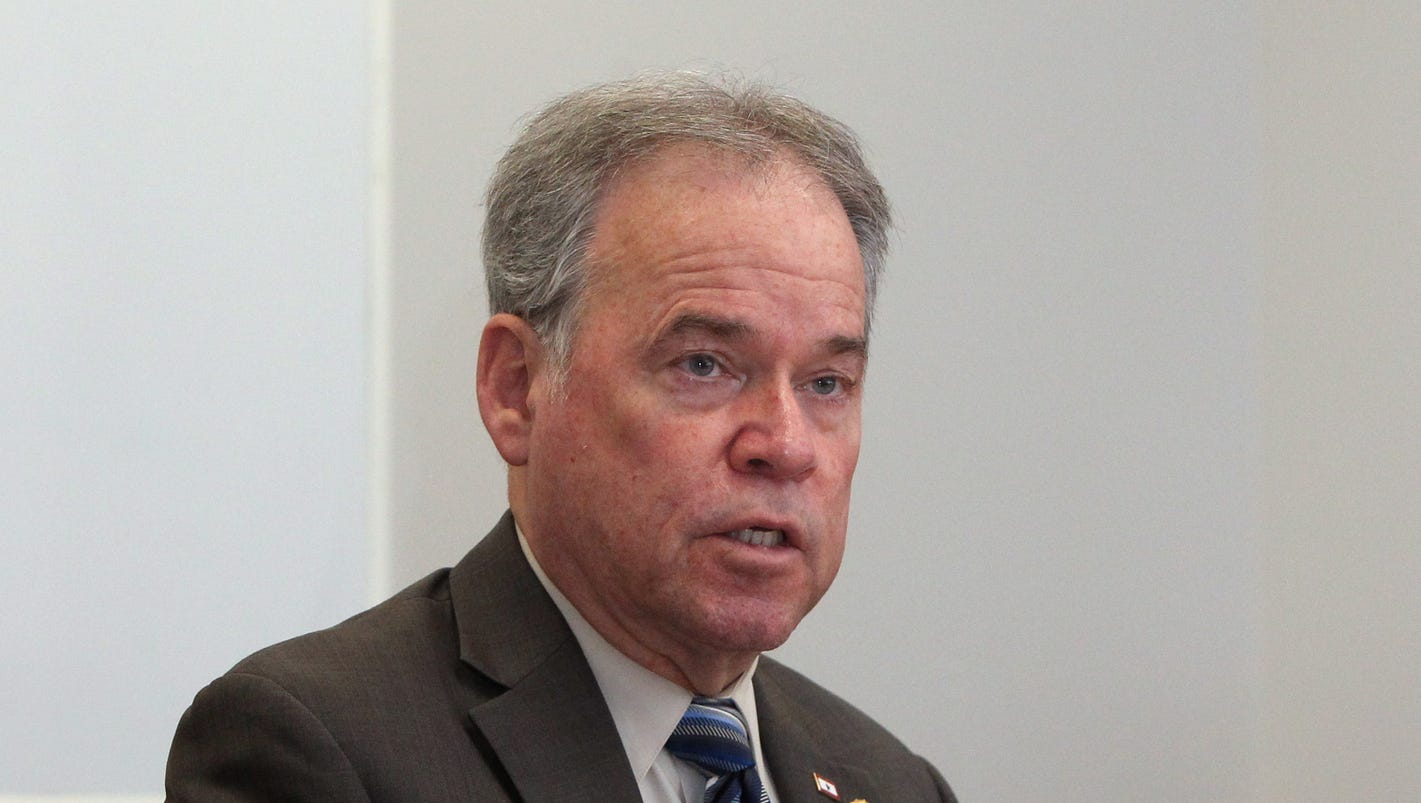