TRUMP INVITES HUNGARY'S CONTROVERSIAL PRIME MINISTER ORBAN TO WHITE HOUSE
Hungarian Prime Minister Viktor Orban met with U.S. President Donald Trump at The White House on May 13. Trump is one of the Hungarian PM's few allies, who has become one of Europe's most prominent right-wing nationalists. Orban and his Fidesz party were elected in 2018 on a campaign that almost exclusively focused on anti-immigration policies. Senior Republican and Democratic members of the U.S. Congress told President Donald Trump on Friday they were concerned about Hungary's "downward democratic trajectory," ahead of Prime Minister Viktor Orban's visit to Washington. "In recent years, democracy in Hungary has significantly eroded. ... Under Orban, the election process has become less competitive and the judiciary is increasingly controlled by the state," Republican Senate Foreign Relations Committee Chairman Jim Risch and Bob Menendez, the panel's top Democrat, said in a letter to Trump. The letter was also signed by Republican Senator Marco Rubio and Democratic Senator Jeanne Shaheen. The senators also said they were very concerned about the close relationship between Hungary, a NATO partner, and Russia. They said Hungary has failed to diversify its energy resources from Moscow and allowed Russia to exploit its visa system to evade U.S. sanctions.
Report by Dr. Steve Turley 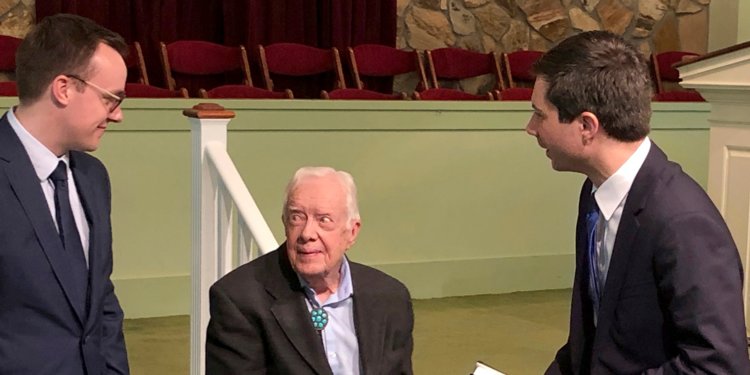 DENMARK: NEW "POPULIST" LEADER TAKES DENMARK BY STORM, BURNS QURANS, CALLS FOR EXPULSION OF MUSLIMS WHO AIM TO CURB FREE SPEECH
BY CHRISTINE DOUGLASS-WILLIAMS
SEE: https://www.jihadwatch.org/2019/05/new-populist-leader-takes-denmark-by-storm-burns-quran-calls-for-expulsion-of-muslims-who-aim-to-curb-free-speech;
Posted by John at 11:34 AM Links to this post

PENTAGON SENDS LINCOLN STRIKE GROUP
TO PERSIAN GULF
The Pentagon is sending additional marines and assets to the Persian Gulf as tensions between the U.S. and Iran escalate. This comes just days after National Security Advisor John Bolton announced that the super carrier USS Abraham Lincoln and its strike group would be deployed to the area. One America's Neil W. McCabe has more from the White House.

Email ThisBlogThis!Share to TwitterShare to FacebookShare to Pinterest
Labels: Military

DEMOCRAT HARRIS VOWS EXECUTIVE ACTION
GUN CONTROL IF ELECTED PRESIDENT~
"WE ARE NOT WAITING ON TRAGEDIES &
WE ARE NOT WAITING ON GOOD IDEAS"
BY STEVE WATSON
SEE:https://www.infowars.com/video-democrat-harris-vows-executive-action-gun-control-if-elected-president/;
Posted by John at 11:13 AM Links to this post 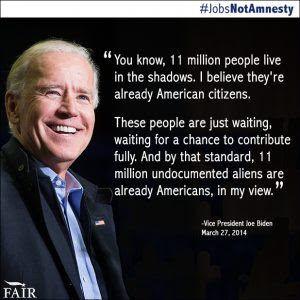 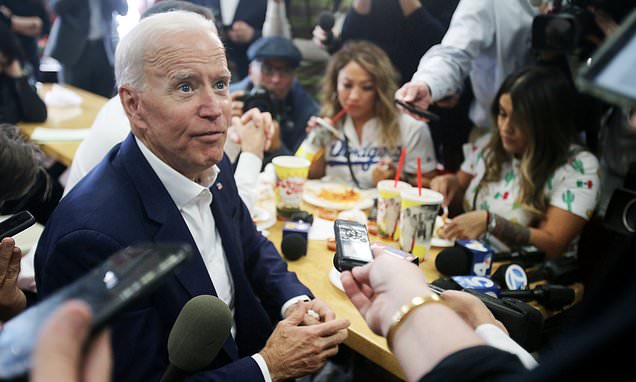 RASHA MUBARAK, THE FLORIDA DEMOCRATIC PARTY’S OWN MUSLIM ANTI-SEMITE~BELIEVES ISRAEL HAS NO RIGHT TO DEFEND HERSELF RASHA MUBARAK, THE FLORIDA DEMOCRATIC PARTY’S OWN MUSLIM ANTI-SEMITE~BELIEVES ISRAEL HAS NO RIGHT TO DEFEND HERSELF
BY JOE KAUFMAN
SEE: https://www.frontpagemag.com/fpm/273741/florida-democratic-partys-own-muslim-anti-semite-joe-kaufman;
Posted by John at 10:09 AM Links to this post

SUPREME COURT RULES APPLE CAN BE BROKEN UP

SUPREME COURT RULES APPLE CAN BE BROKEN UP

Big Tech panics as America wakes up to their agenda

SEE: https://www.infowars.com/bombshell-supreme-court-rules-apple-can-be-broken-up/;
Posted by John at 9:54 AM Links to this post

PAULA WHITE TRANSFERS CHURCH LEADERSHIP TO SON, CLAIMS "MY CALL IS TO GOVERN" AS SHE MOVES TO "APOSTOLIC OVERSEER" ROLE 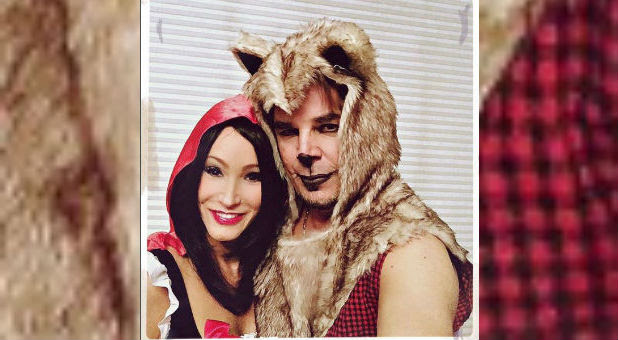 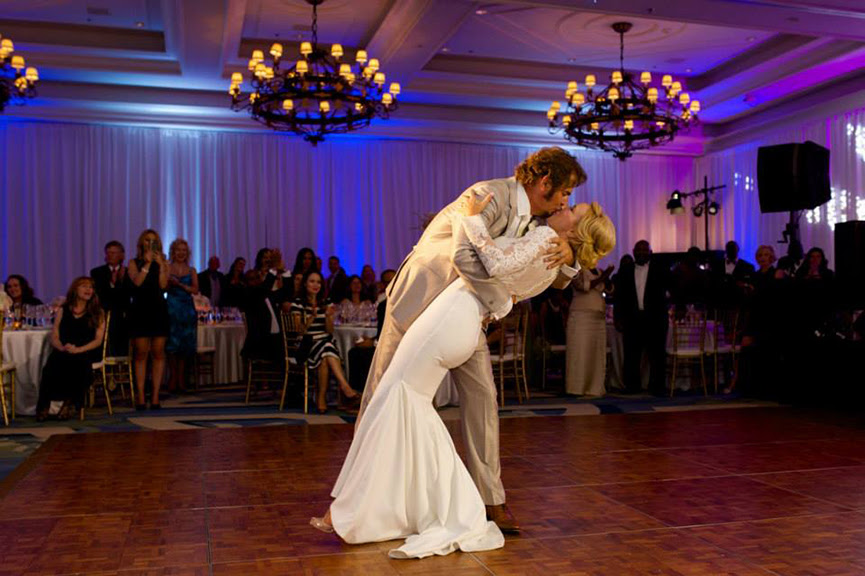 TRIP TO ROME WITH BENNY HINN

PAULA WHITE TRANSFERS CHURCH LEADERSHIP TO SON, CLAIMS "MY CALL IS TO GOVERN" AS SHE MOVES TO "APOSTOLIC OVERSEER" ROLE
BY HEATHER CLARK
SEE: https://christiannews.net/2019/05/12/paula-white-transfers-church-leadership-to-son-claims-my-call-is-to-govern-as-she-moves-to-apostolic-overseer-role/;
Posted by John at 9:41 AM Links to this post