UN AMBASSADOR NIKKI HALEY WARNS:
"THE DPRK REGIME WILL BE UTTERLY DESTROYED"
The latest test of an intercontinental ballistic miss has raised the likelihood of war with the United States, President Trump’s top envoy to the United Nations warned Wednesday.

North Korea Will Be Vaporized If War Breaks Out
Despite the posturing and insanity from North Korean leader Kim Jong Un,
if there was war, his country would be annihilated. 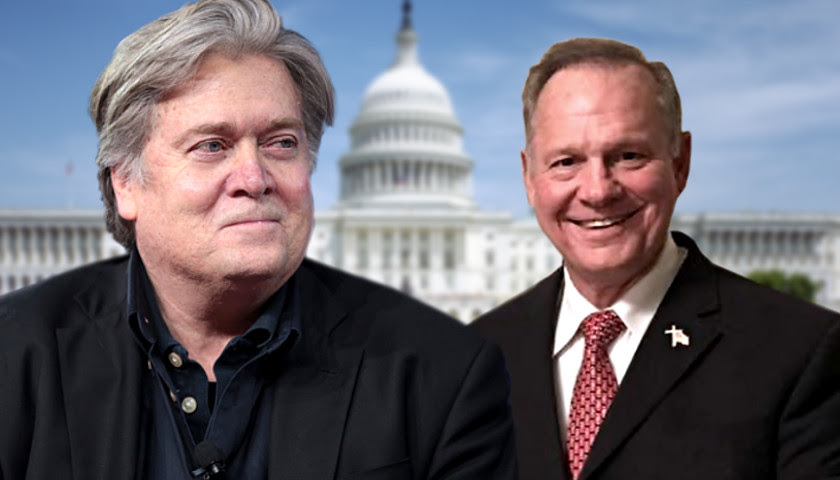 BANNON TO CAMPAIGN WITH ROY MOORE
NEXT WEEK
“I look forward to standing with Judge Moore and all of the Alabama deplorables in the fight to elect him to the United States Senate.”
BY BREITBART
SEE: https://www.infowars.com/cnn-bannon-to-campaign-with-roy-moore-next-week/;
With just two weeks to go until the Alabama senate special election on December 12, CNN announced that former White House Chief Strategist and Breitbart News Executive Chairman, Stephen K. Bannon, will campaign with Republican candidate Judge Roy Moore to help him in his bid to defeat Democrat Doug Jones.
Rebecca Berg writes:

Bannon will join Moore at a rally in Fairhope, Alabama, on December 5.
“I look forward to standing with Judge Moore and all of the Alabama deplorables in the fight to elect him to the United States Senate,” Bannon told CNN, “and send shockwaves to the political and media elites.”


You can read the rest of the story here. 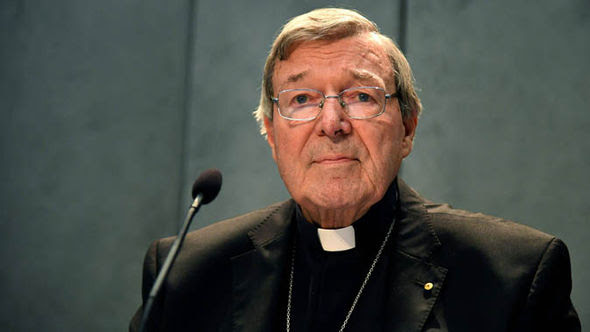 DEPUTY POPE KIDNAPPED & TRAFFICKED OVER 100 BOYS TO BLACKMAIL THE VATICAN
Alex Jones demonstrates how the Deputy Pope, George Pell, was caught kidnapping and trafficking over 100 little boys into the Vatican network while the mainstream media remained silent.
SEE OUR PREVIOUS POSTS:
Friday, June 30, 2017