ELECTION DAY: CAST YOUR PROTEST VOTES AGAINST THE TYRANT OBAMA AND HIS PARTY HACKS WHO JUST CALLED NETANYAHU A COWARD~ENEMIES & ILLEGALS GET FIRST CLASS TREATMENT INSTEAD

YOUR VOTE IS A VOTE AGAINST
EVERYTHING OBAMA STANDS FOR

Illinois To Pass A Law So Illegals Can Vote:

North Carolina election officials repeatedly offered ballots last week to an impostor who arrived at polling places with the names and addresses of ‘inactive’ voters who hadn’t participated in elections for many years.

“Of all of the undercover investigations I’ve conducted, this was by far the easiest. They were willing to pass out fraudulently obtained ballots like it was Halloween candy,” said James O’Keefe. “With almost three-quarters-of-a-million inactive voters and no Voter ID law in place, we could have turned the election results for most major candidates in the state. What we uncovered in this video illustrates how easy it would be for a well-orchestrated campaign with no regard for the law to change the outcome of a major election. Voter laws across the country need to be changed immediately to prevent this sort of potential voter fraud.”

Posted by John at 4:35 PM Links to this post

WASHINGTON STATE'S MODEL OF
PROGRESSIVE CHRISTIANITY SHATTERED
BY WHAT'S ON THE INTERNET, NOT DRISCOLL??? 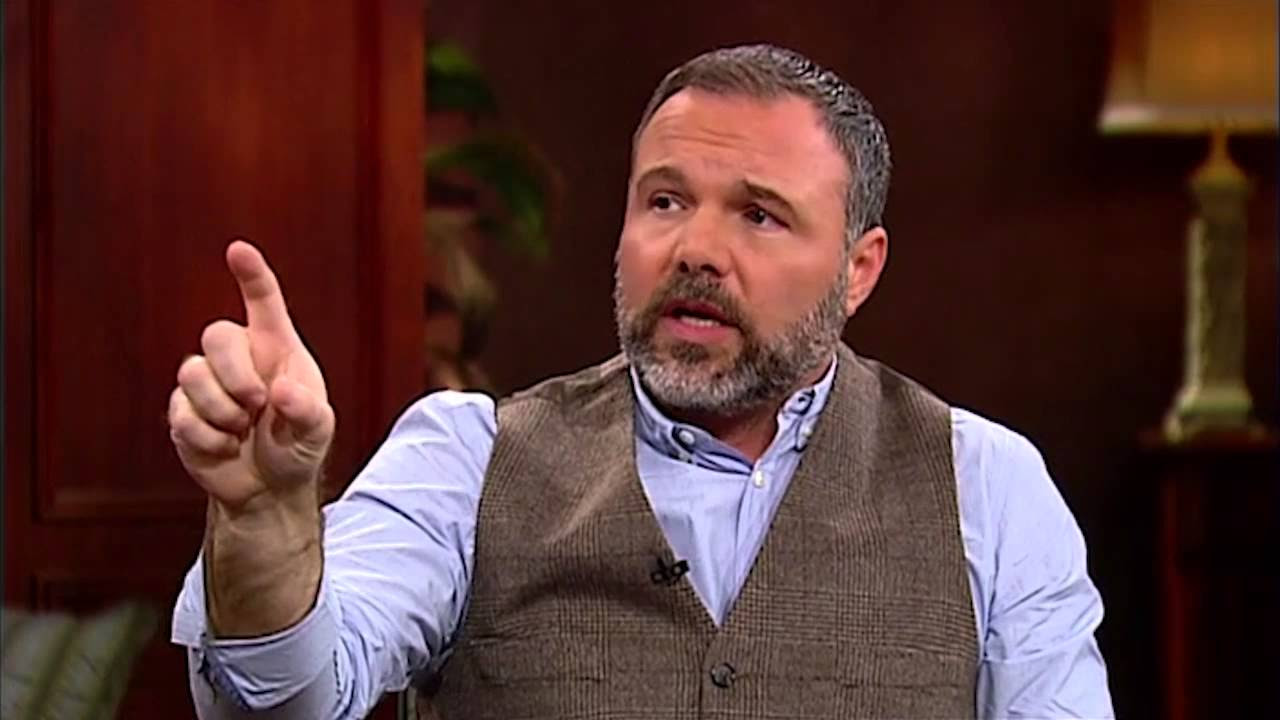 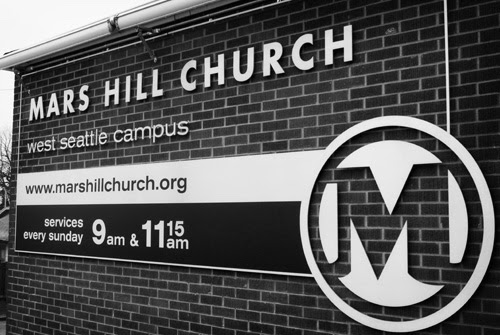 SEATTLE (AP) — Two weeks after lead Mars Hill Church pastor Mark Driscoll resigned amid questions about his leadership, the Seattle megachurch he founded announced Friday it was dissolving its network of branches across four states.
The church said on its website that the best future for its branches would be for them to becoming “autonomous self-governed entities.”
“This means that each of our locations has an opportunity to become a new church, rooted in the best of what Mars Hill has been in the past, and independently led and run by its own local elder teams,” Pastor Dave Bruskas wrote on the church’s website.
The existing Mars Hill Church organization will be dissolved.
The megachurch’s controversial founder resigned as elder and lead pastor on Oct. 14, following an investigation into formal charges brought against him.
The church currently has multiple branches in Washington, and one location each in Oregon, California and New Mexico. Last month, it closed its Phoenix location as a Mars Hill church.

Driscoll's resignation came after a group of church elders recently ended an investigation into the charges. Driscoll took a leave of absence in August so church leaders could investigate whether he was fit to lead. He faced accusations that he bullied members, threatened opponents, lied and oversaw mismanagement of church funds, the Seattle Times has reported. The church said it found Driscoll had a domineering style with a quick temper and harsh speech, but it noted he was never charged with immorality or heresy. On Friday, Bruskas said on the church's website that central Mars Hill staff would be compensated for their work and then let go, and that church properties would be sold off or individual property loans would be taken over by independent branches. Local leaders and pastors will decide whether to become independent, merge with an existing church or disband. "Mars Hill Church has never been about a building or even an organization," Bruskas wrote. "Mars Hill is a people on mission with Jesus, and that singular focus continues as these newly independent churches are launched." The church says it hopes the reorganization plan will be completed by Jan. 1.
__________________________________________________________________

Mark Driscoll at the Gateway Conference

Posted by John at 4:20 PM Links to this post

GREG DIXON: WAR NOT OVER WITH HOUSTON'S LESBIAN MAYOR~"FEEL GOOD" CHRISTIANS ABSENT FROM THE BATTLE

SEE: http://the-trumpet-online.com/fight-pastors-real-issue-lesbian-mayor-parker-2/; republished below in full unedited for informational, educational, and research purposes: