"I AM NOT YOUR GURU"
(JUST A FALSE TEACHER) 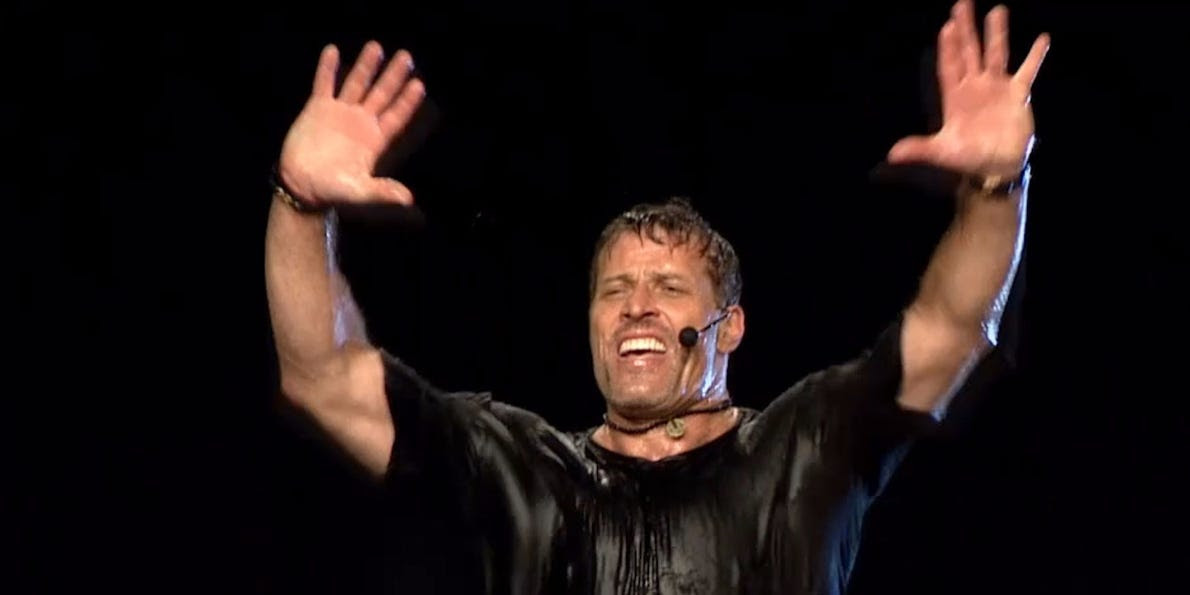 "Tony Robbins’ conferences are drenched in the symbols of a Christian church but with the obvious exclusion of Jesus."
NEW AGE, EASTERN MYSTICISM WITH OPRAH
THIS IS NOT CHRISTIANITY 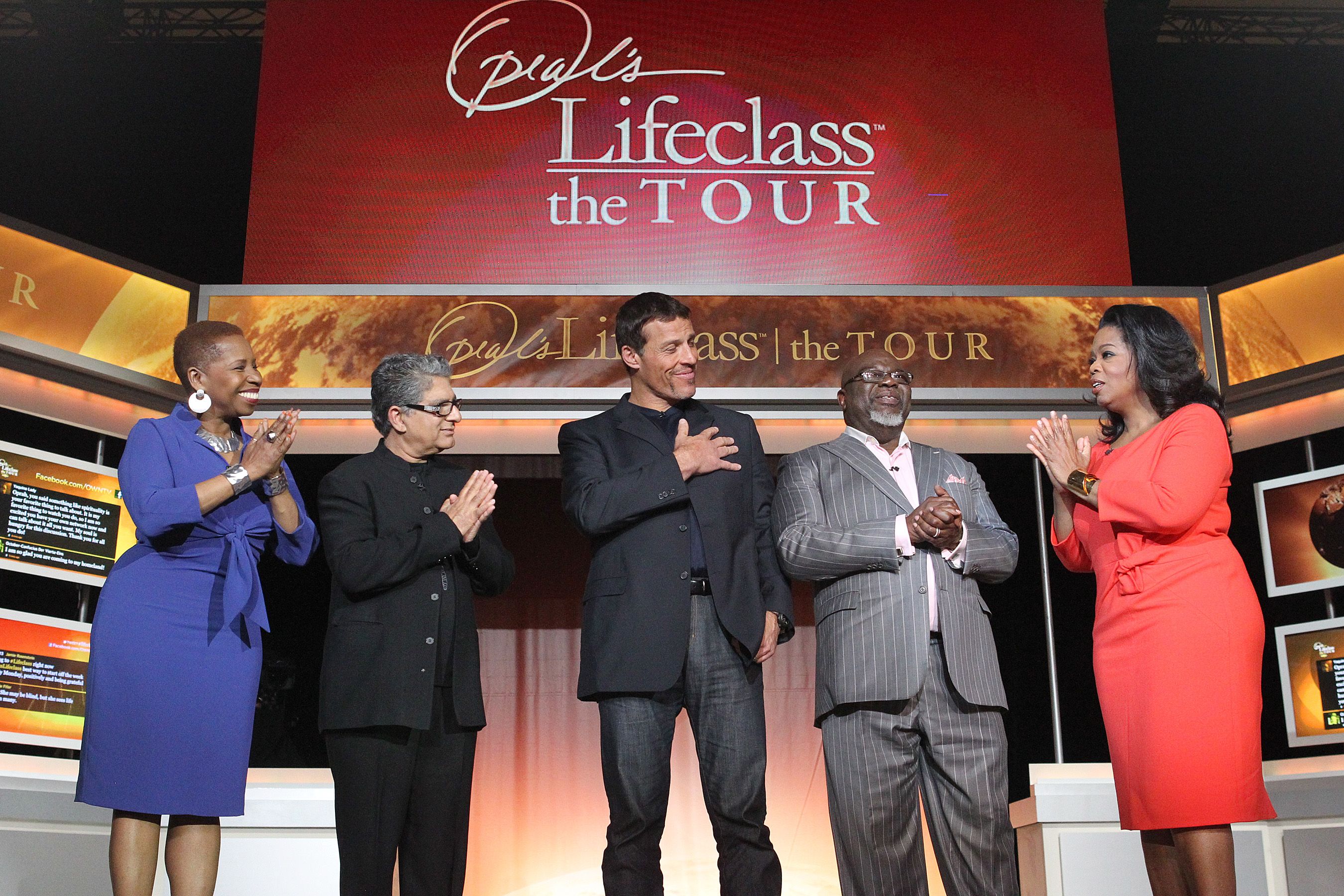 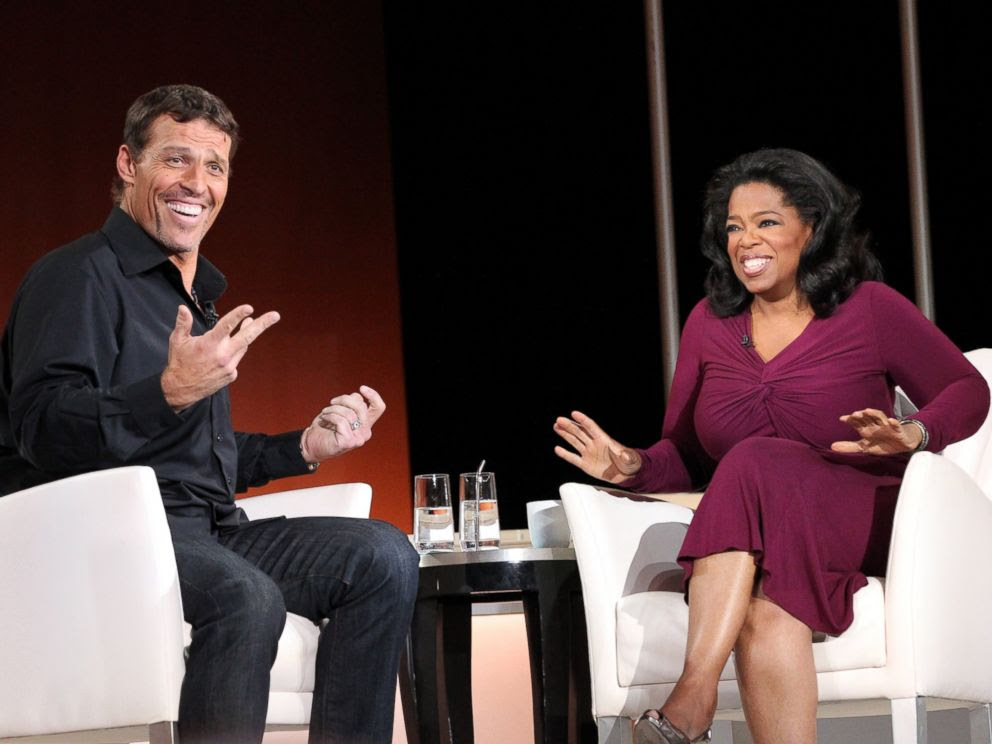 
Trusting experts blindly is not well-advised. Don’t blindly accept everything I say, either!”1– Anthony Robbins
Posted by John at 3:36 PM Links to this post