DELAWARE USED TO HAVE SLAVES; ACTUALLY THERE ARE PLENTY OF FOLKS WHO WOULD LIKE TO BE SLAVES THERE AGAIN. THIS TIME UNDER A SOCIALIST DICTATORSHIP

JOE BIDEN: GODFATHER
OF AMERICAN TYRANNY
Published on Aug 26, 2015
Joe Biden, our creepy vice president who manages to put his foot in his mouth over and over again is the choice left wing progressives are falling in line behind like lemmings at the cliff's edge.

Biden has enabled the disastrous Drug War and played a key role in militarizing law enforcement. He considers domestic crime to be a national security issue on par with terrorism and worked hard in the Senate to push through draconian legislation, including mandatory minimum sentences and the creation of a cabinet-level drug czar.

He has worked tirelessly to destroy the Bill of Rights, enable unconstitutional civil asset forfeiture and expand the prison-industrial complex comprised largely of non-violent drug offenders.

Since 2001, the Department of Homeland Security has given out more than $34 billion in grants to police departments across the country, allowing them to purchase military-grade weapons, including tanks, armor, and armored personnel carriers. This apparatus is less concerned with drugs and terror than it is controlling the American people and targeting political enemies. 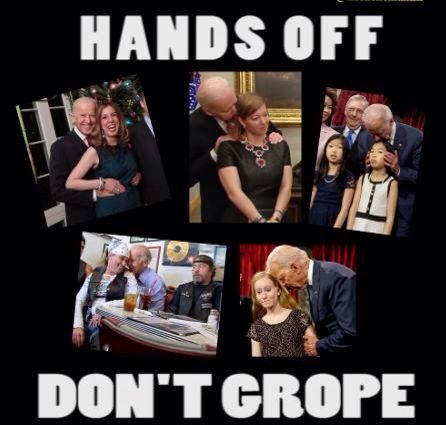 Posted by John at 6:09 PM Links to this post

SEE: http://www.foxnews.com/politics/2015/08/26/were-left-to-wolves-videos-allegedly-show-tenn-va-hospital-leaving-disabled/;
Posted by John at 3:53 PM Links to this post

Thanks to a Lobbyist

BY JUSTIN GLAWE
SEE: http://www.thedailybeast.com/articles/2015/08/26/first-state-legalizes-armed-drones-for-cops-thanks-to-a-lobbyist.html; republished below in full unedited for informational, educational, and research purposes:

SEE: http://arstechnica.com/tech-policy/2015/08/new-law-permits-north-dakota-cop-drones-to-fire-bean-bag-rounds-from-the-sky/;
Posted by John at 3:33 PM Links to this post

"DEAL MAKER" TRUMP'S USE OF EMINENT DOMAIN TO TAKE WHAT HE WANTS~SUCCESS & VICTORY AT THE EXPENSE OF THE LITTLE PEOPLE? 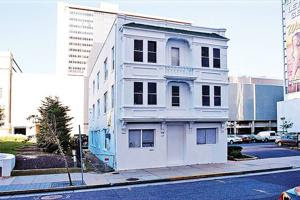 Trump’s Use Of Eminent Domain

To Take What He Wants

BY  Bob Adelmann
SEE: http://www.thenewamerican.com/usnews/constitution/item/21478-trump-s-use-of-eminent-domain-to-take-what-he-wants; republished below in full unedited for informational, educational, and research purposes: