GOD WILL NOT BLESS THIS IF YOU'RE STRAIGHT OR GAY 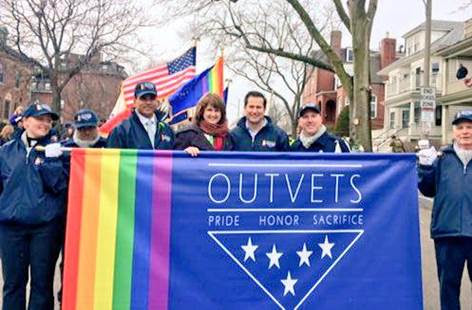 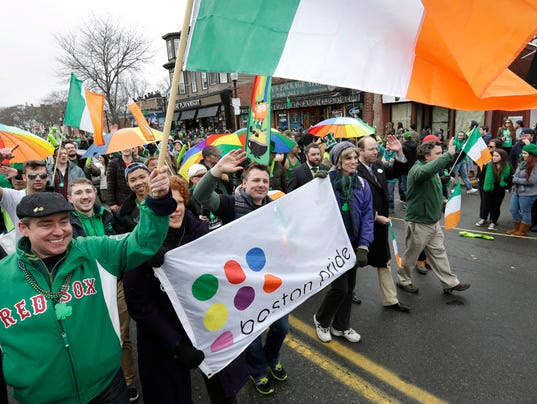 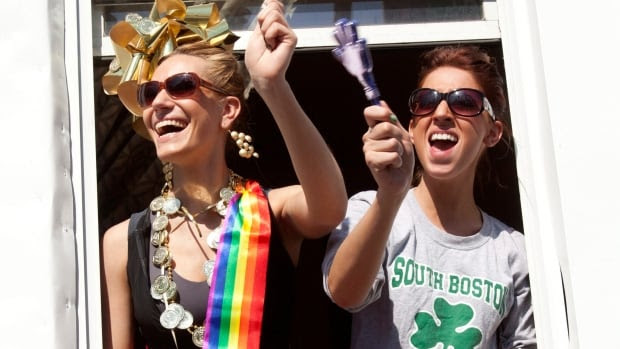 SEE: http://www.thenewamerican.com/culture/faith-and-morals/item/20412-boston-s-st-patrick-s-parade-gays-in-knights-out-calm-stormed;
EXCERPT:
"This year’s St. Patrick’s Day Parade in Boston went on as "unusual" Sunday, with avowedly homosexual groups coming in, the state’s Knights of Columbus dropping out, city and state political figures celebrating the event’s new “inclusiveness,” and the leader of a conservative Catholic organization calling on parade organizers to remove Saint Patrick’s name from the event.
On Saturday, the Catholic Action League of Massachusetts (CALM) issued a statement calling on parade organizers to remove the name of Ireland’s patron saint from the event. “The saint's venerable name should not be cheaply misappropriated by nominally Catholic politicians and anti-Catholic organizations with a same-sex agenda,” wrote CALM Executive Director C.J. Doyle, charging that the event would “debase the name of Saint Patrick by associating it with the tawdry circus that will take place on Broadway tomorrow.”
CALM and the conservative group Mass Resistance both denounced the Massachusetts Knights of Columbus for its planned participation in the parade before the Knights announced late last week their decision to drop out. In a message on its website, the well known Catholic fraternity organization said it had believed the parade would be an occasion for “unity and celebration in the city of Boston."

WHAT IS MCDONALDS HIDING?

Published on Mar 17, 2015
Reporters Anthony Gucciardi and Rob Dew were thrown out of the McDonald's tent at SXSW for asking what was in the food.