CHINA UNVEILS "DOOMSDAY BOMB" WHILE U.S. MILITARY CONCENTRATES ON "DIVERSITY"
Good luck with that
BY PAUL JOSEPH WATSON
SEE: https://summit.news/2019/10/02/china-unveils-doomsday-bomb-while-u-s-military-concentrates-on-diversity/;
Posted by John at 11:25 AM Links to this post

WHERE ILLEGAL ALIENS HAVE MORE RIGHTS
THAN CITIZENS 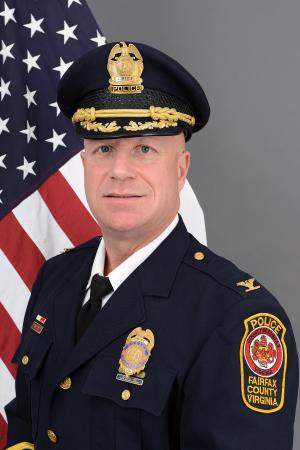 ANTI-CHRIST POPE FRANCIS UNVEILS STATUE "ANGELS UNAWARES", CELEBRATING MIGRANTS IN VATICAN~SAYS CHRISTIANS HAVE A MORAL OBLIGATION TO CARE FOR THEM

“Be not forgetful to entertain strangers: for thereby some have entertained angels unawares.”
(SOME, BUT NOT ALL) ANTI-CHRIST POPE LEADS MANY ASTRAY;
IGNORES THE MASSIVE RECORD OF IMMIGRANT CRIME TO THEIR PERIL
HE WON'T LET MIGRANTS INTO THE VATICAN

HEBREWS 4: 14-16-"Seeing then that we have a great high priest, that is passed into the heavens, Jesus the Son of God, let us hold fast our profession. For we have not an high priest which cannot be touched with the feeling of our infirmities; but was in all points tempted like as we are, yet without sin. Let us therefore come boldly unto the throne of grace, that we may obtain mercy, and find grace to help in time of need."
HEBREWS 7: 22-28-"By so much was Jesus made a surety of a better testament.
And they truly were many priests, because they were not suffered to continue by reason of death: But this man, because he continueth ever, hath an unchangeable priesthood. Wherefore he is able also to save them to the uttermost that come unto God by him, seeing he ever liveth to make intercession for them. For such an high priest became us, who is holy, harmless, undefiled, separate from sinners, and made higher than the heavens; Who needeth not daily, as those high priests, to offer up sacrifice, first for his own sins, and then for the people's: for this he did once, when he offered up himself. For the law maketh men high priests which have infirmity; but the word of the oath, which was since the law, maketh the Son, who is consecrated for evermore."
HEBREWS 10: 9-13-"Then said he, Lo, I come to do thy will, O God. He taketh away the first, that he may establish the second. By the which will we are sanctified through the offering of the body of Jesus Christ once for all. And every priest standeth daily ministering and offering oftentimes the same sacrifices, which can never take away sins: But this man, after he had offered one sacrifice for sins for ever, sat down on the right hand of God; From henceforth expecting till his enemies be made his footstool." 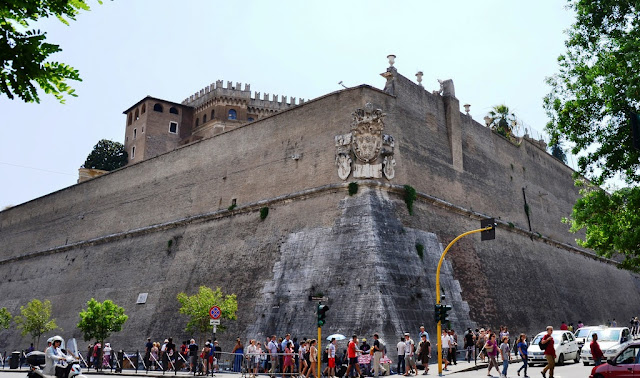 POPE FRANCIS UNVEILS STATUE CELEBRATING MIGRANTS IN VATICAN~SAYS CHRISTIANS HAVE A MORAL OBLIGATION TO CARE FOR THEM
BY ROBERT SPENCER
SEE: https://www.jihadwatch.org/2019/10/pope-unveils-statue-celebrating-migrants-in-vatican-says-christians-have-a-moral-obligation-to-care-for-them; BY ADAN SALAZAR
SEE: https://www.infowars.com/planned-parenthood-unveils-mega-clinic-built-in-secret/;
Posted by John at 10:07 AM Links to this post


The hate-Trump Democrats on Capitol Hill want Americans to believe that President Trump broke the law when he askedUkraine President Volodymyr Zelensky, during a phone call on July 26, to look into the Biden-Burisma scandal.

Posted by John at 9:47 AM Links to this post